Adapted by David S. Craig, based on the novel by Michael Ende.

Hiding in the attic of his school, Bastian begins to read and, unseen to him, the story is enacted below.  Fantastica, a land of stories, is in danger; The Nothing engulfs everything in its path. The Childlike Empress chooses an unlikely hero, Atreyu, a boy of Bastian’s age, to go on a quest to save their world. Atreyu’s adventure takes him through the Swamps of Sadness, to Morla the Turtle, Ygramul, the Many, and the maze of the Southern Oracle.  He loses his horse, Artax, but gains the friendship of Falkor, the Luck Dragon, until he faces the werewolf  Gmork who is bent on the destruction, not only of Fantastica, but of imagination itself.  But in the end, it is not Atreyu who is the hero.  At the climax of the story, it is Bastian’s belief in a story, which takes the audience to the surprising and emotional conclusion.

This adaptation of The Neverending Story has been authorized by Verlag fur Kindertheater Weitrndorf, Hamburg.

★★★★ ½ out of 5 stars
“Neverending Thrills… Considering the high calibre of the adaptation, it should come as no surprise to learn that it is the handiwork of David S. Craig.”

"A gripping adventure, full of weird and wondrous creatures … In pursuit of a goal, a boy becomes a man."

"A magical tale that will enthrall young viewers."

"Beguiling … The Neverending Story is as much about the power of imagination and friendship as it is about colorful demons and otherworldly locales."

"Craig's adaptation...captures the adventure and magic of the story, creating the theatrical equivalent of a real page turner." 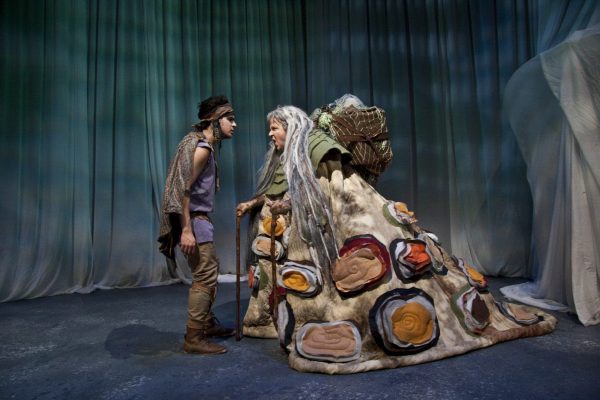 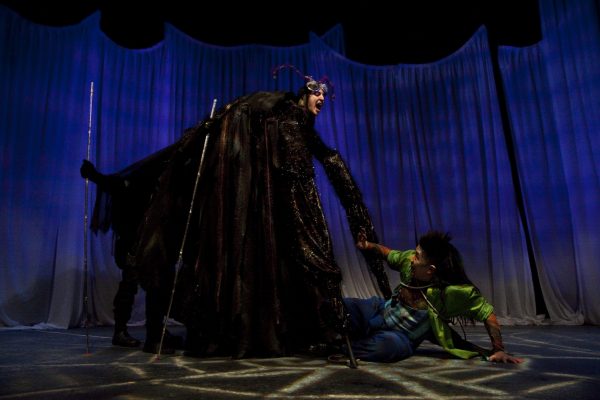 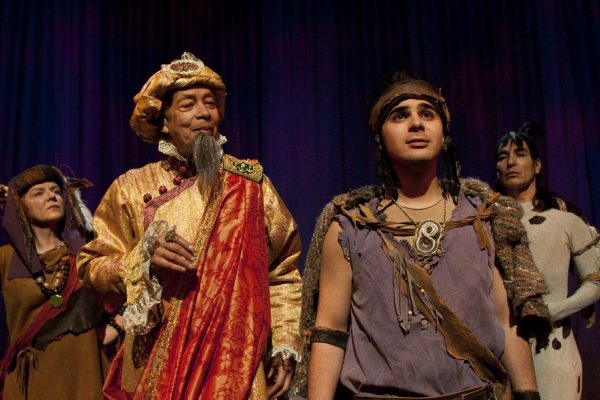 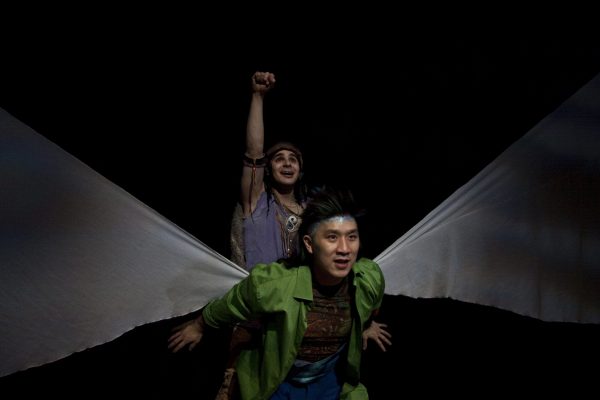 The Neverending Story  was commissioned in 2006 by the Imagination Stage (Janet Stanford, Artistic Director) and the Seattle Children’s Theatre (Linda Hartzell, Artistic Director).  It was subsequently produced in the 2007/2008 season as follows:

The play was subsequently performed by the following professional theatres: 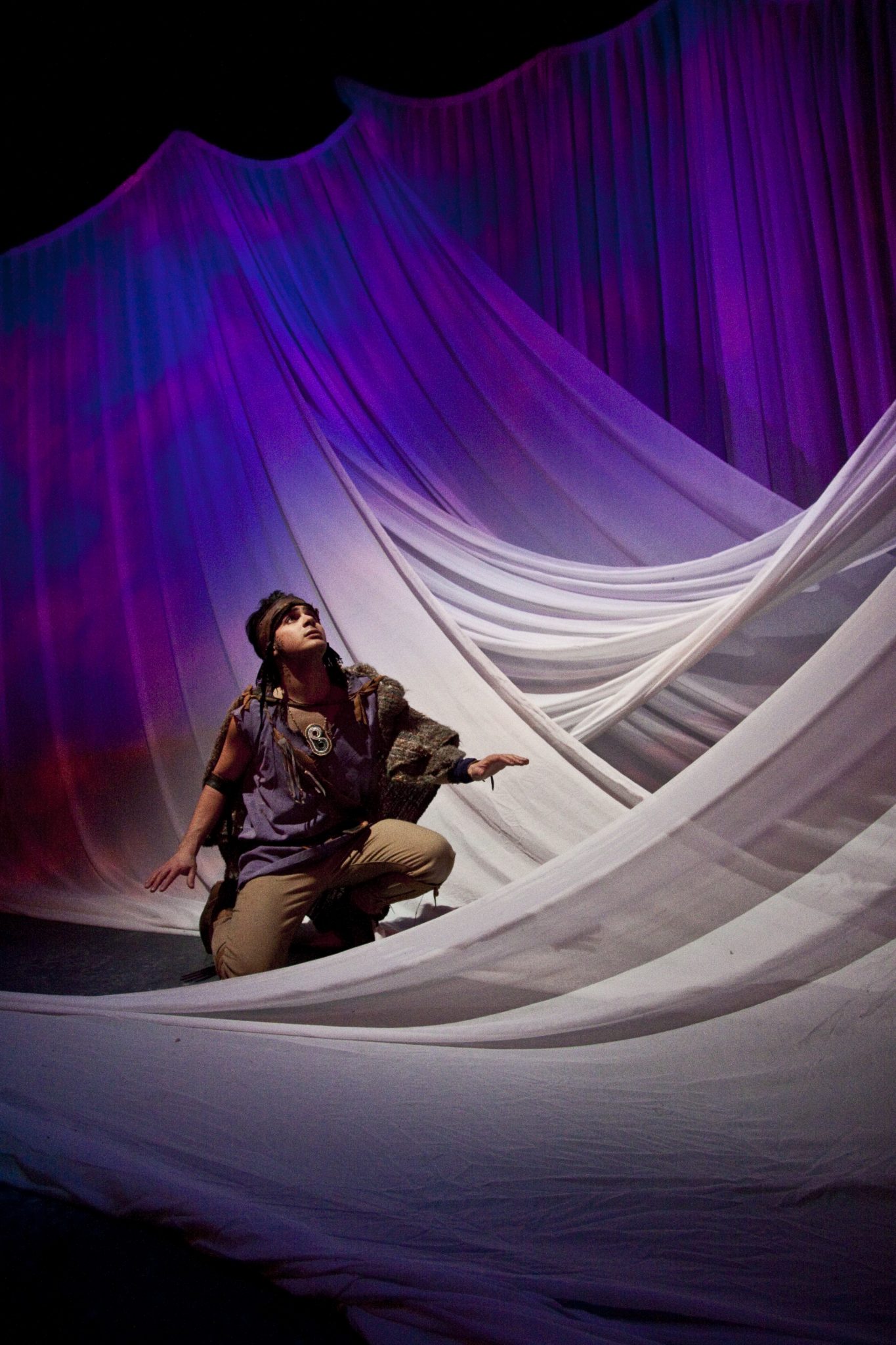 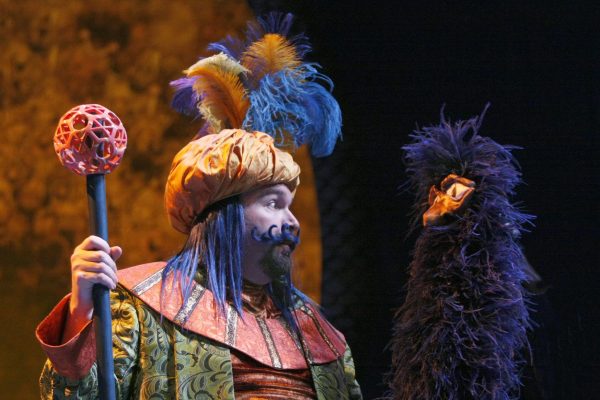 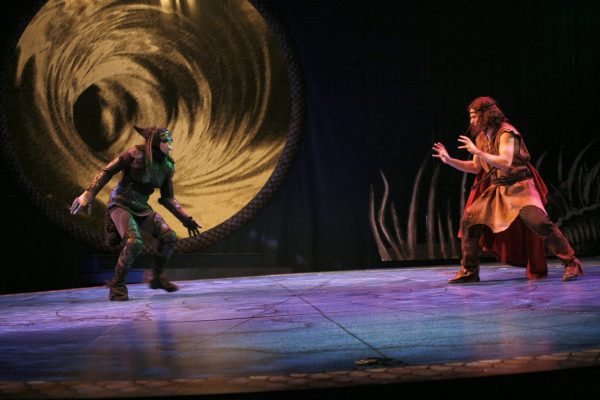 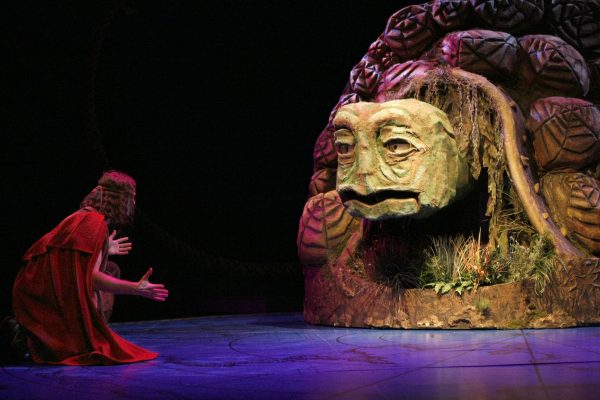 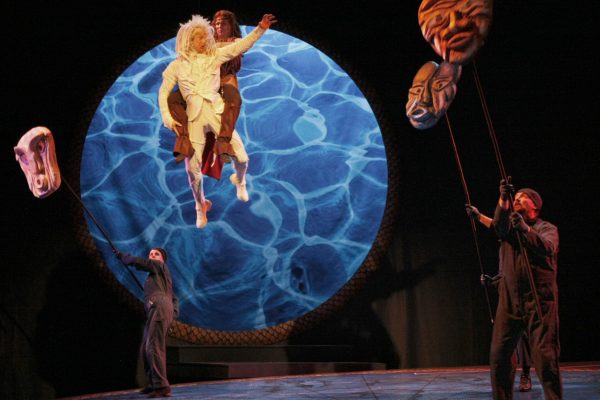