After Pam finds a letter that she deems inappropriate from her teenage son to his mystery girlfriend, she arrives unannounced at other mother Holly’s house to discuss matters. From a small town and new to the big city, Pam also sees the letter as an excuse to get out of the house and meet new people. Holly, a severely blocked self-help writer, naturally welcomes the distraction with open arms.

What starts as a pleasant visit, quickly becomes a complicated, bizarre and hilarious roller-coaster ride of misunderstandings, as Holly soon realizes that Pam has no idea what’s actually going on between their kids. The mess and confusion of this precarious situation launches into orbit with the arrival of Holly’s outrageous and filter-less best friend, Cheryl.

One lie leads to another and another and another, as Holly and Cheryl do everything in their power to try to keep Pam in the dark. Little does either of them know, Pam may not actually be the head-burying ostrich they think she is…

'Myth of the Ostrich' is so well written, and has become such a popular hit that I wouldn’t be surprised if a smart producer picked it up for a commercial run. A smart comedy like this deserves the widest audience possible

One antidote to these bitterly cold January days is sitting in a warm theatre, laughing your head off with the rest of the audience.

'Myth of the Ostrich' is a knockout comedy. It’s got sharp insight and laughs aplenty. I’m still giddy more than an hour later!

Matt Murray’s script is both brilliantly structured and hilariously written. Too bad the last show is sold out—and no wonder—because 'Myth of the Ostrich' is one not to miss. (Award Nomination for Best New Work)

The play feels so real that it would be understandable if you forgot you were in a theatre, at least until the next belly-laugh comes along. 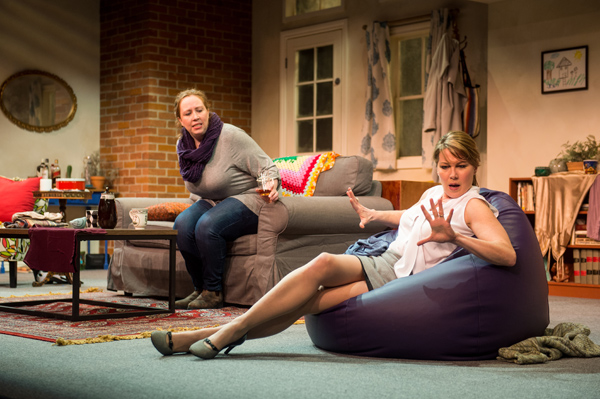 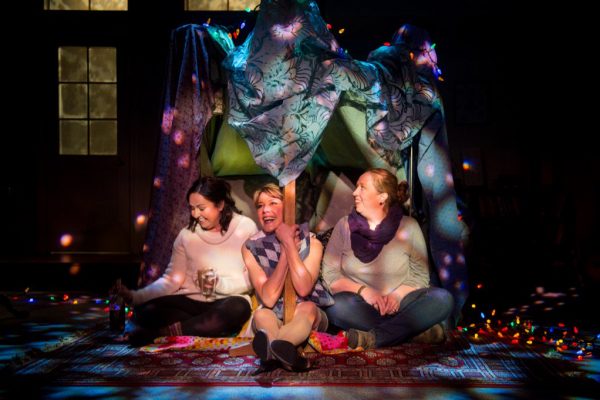 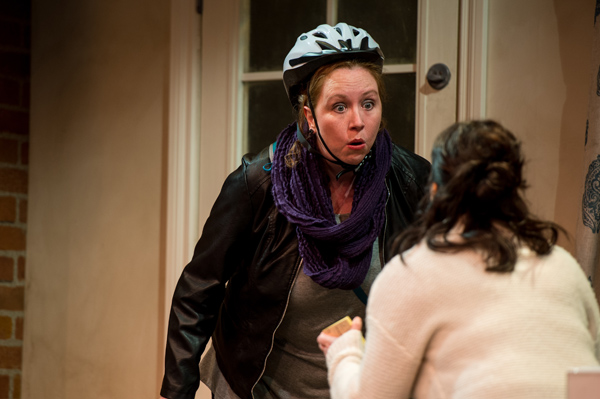 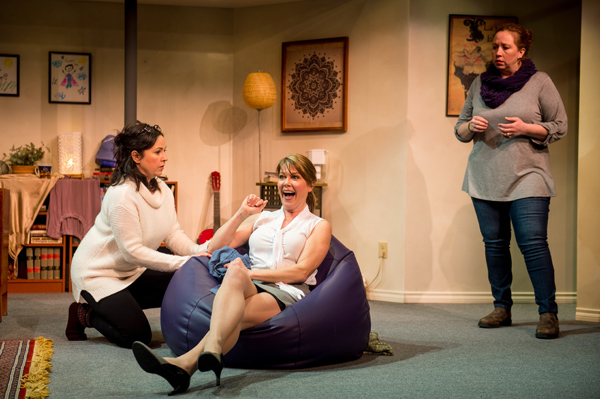 Myth Of The Ostrich was first presented at the 2014 Toronto Fringe Festival where it was an instant crowd and critical favorite. Its success did not go unnoticed, resulting in the play being picked up by the Royal Manitoba Theatre Centre as part of their 2016 season, running from March 10-26, 2016. After a sold-out run at the Fringe, Myth was picked up as part of Toronto’s Next Stage Theatre Festival. Once again, the show was a runaway hit of the festival, playing to sold-out crowds and critical praise. 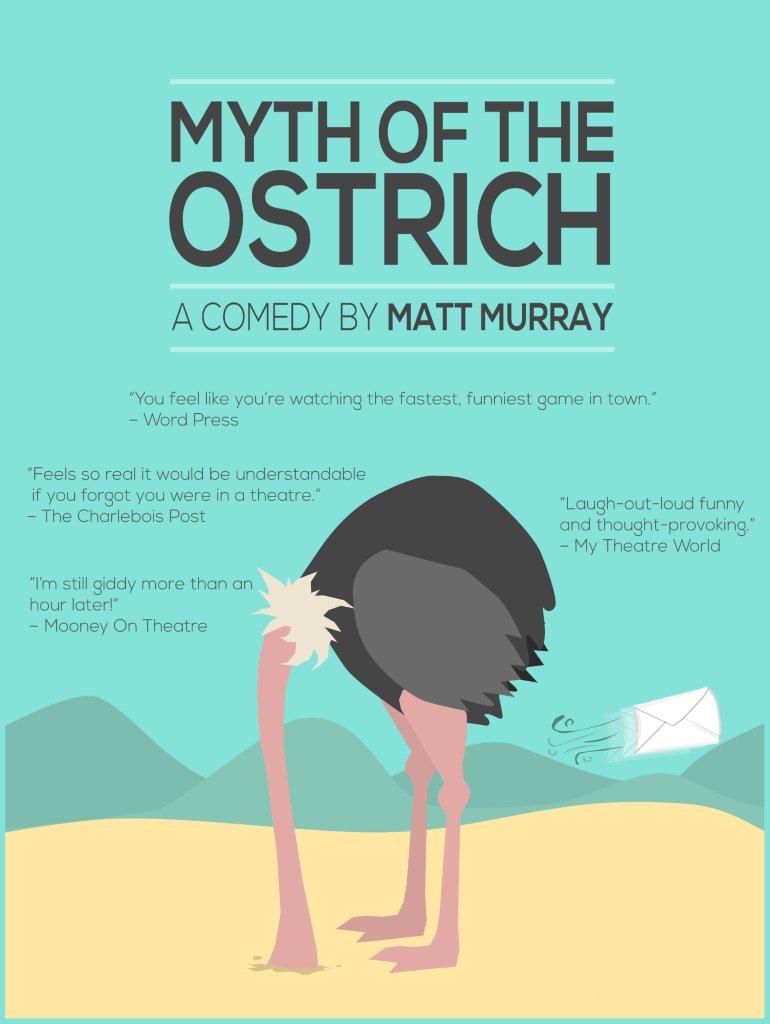 Myth of the Ostrich Poster. 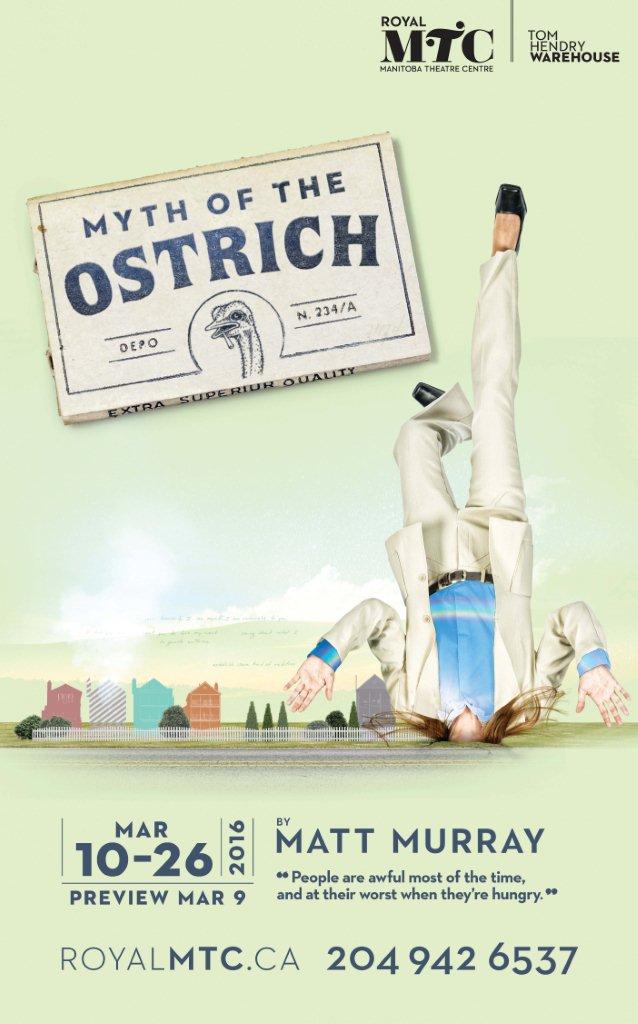