Life for Grade 5 student Jessie Carrera, seems to be going along pretty well with the exception of her Dad being away and how busy her Mom seems to be lately. Okay – maybe it’s not going all that well. Jessie’s pretty much on her own with her dinosaur-loving brother, Josh.

On the other hand, her cool friend Deanna seems to have it all – a flat tummy, great clothes, personality… everything! Seeing her friend as being perfect, Jessie realizes she has some work to do if she wants to be perfect and skinny too. Deanna lets Jessie in on her secret to being skinny – not eating. Jessie decides that this is a small price to pay, especially if she can get small enough to share Deanna’s clothes.

Josh has noticed that something’s not quite right with Jessie but he’s got his own problems. After promising to bring a real T-Rex tooth to school for a science project, Josh’s own lies are spiralling out of control. He knows he needs to tell someone Jessie’s secret to save her, but their Mom, Carla, doesn’t seem to have the time. Little do Josh and Jessie know but Mom has an important secret as well. As their stories collide, Jessie, Josh and their Mom learn that a lie can take on a life of its own.

In a humorous and touching story, The Skinny Lie brings together the unlikely worlds of dieting and dinosaurs to explore the themes of dieting and nutrition, telling the truth, and family.

The Skinny Lie title refers to the fallacy that people need to be skinny to get what they want. The timeliness of the message is beyond dispute with Canadian statistics revealing that 42 per cent of 13-year-old girls and 48 per cent of 15-year-old girls say they need to lose weight.

Riml, whose issue play ‘The Invisible Girl’ so smartly explored social bullying last year, is back with another message for young people about body image and honesty.

The Skinny Lie premiered in 2005 at the Green Thumb Theatre in Vancouver BC and toured extensively to elementary schools in Canada and the US.  In 2006 The Skinny Lie was nominated for a Jessie Richardson Award for Best New Play and in 2007 it had a run at the Manitoba Theatre for Young People. 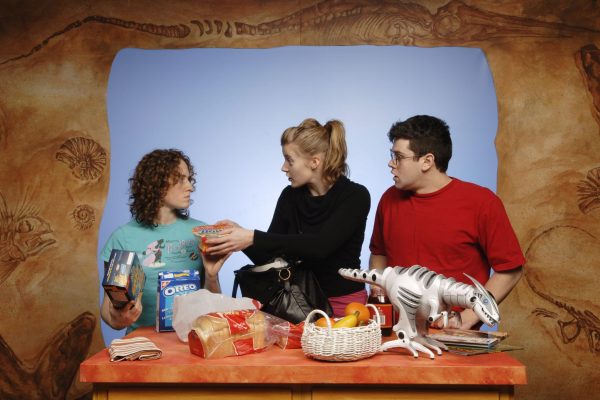 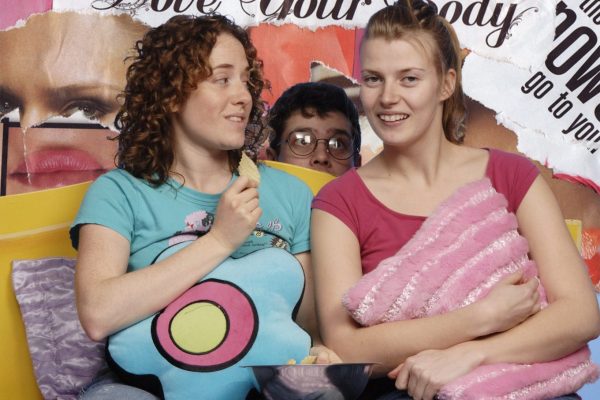 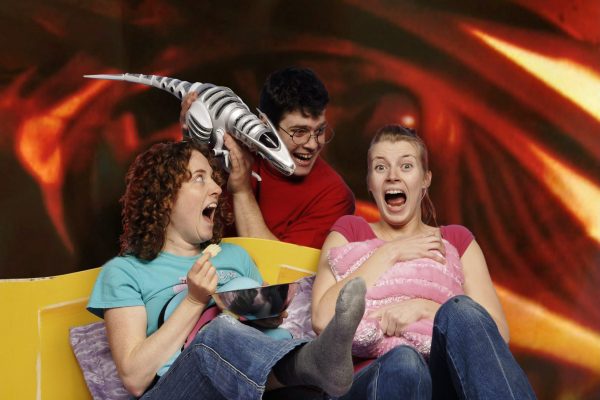 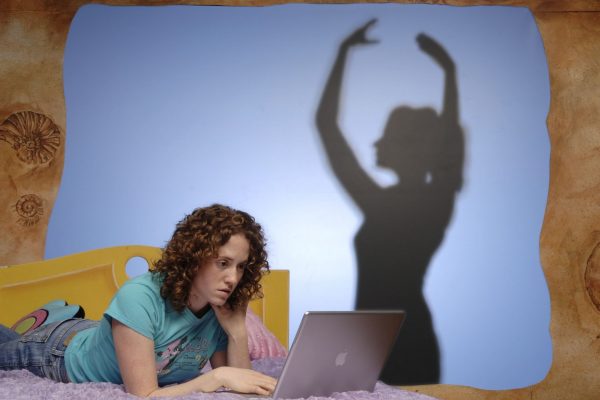