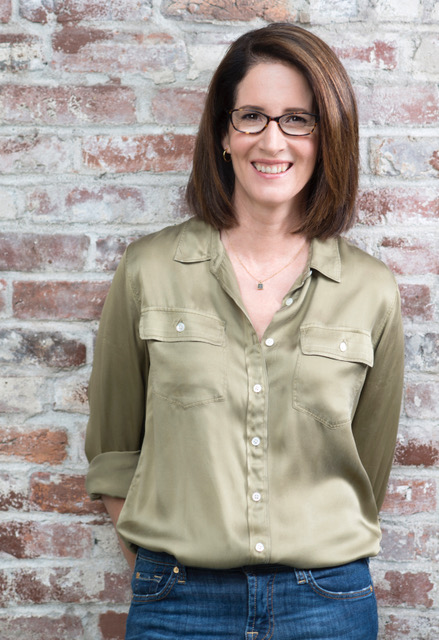 Michele Riml is a critically acclaimed playwright from Vancouver, British Columbia. Michele began writing at 17, when her first play Souvenirs (short version) won first place in The BC Young Playwrights Search. She has since gone on to write 14 more plays, which have been widely produced.  Her plays include Under the Influence, Poster Boys, RAGE, Souvenirs, On the Edge, The Amaryllis, and Miss Teen.

Her plays Sexy Laundry and Henry and Alice: Into the Wild have become international hits with ongoing productions in Canada, USA, Poland, Germany, Lithuania, New Zealand, Iceland, Mexico, the USA and Czech Republic. Sexy Laundry has been translated into nine languages and is published by Playwrights Canada Press (available on Amazon).

Michele also writes for young audiences and is an advocate for theatre for young people. Her issue based plays were all commissioned by Canada’s Green Thumb Theatre and include The Skinny Lie, The Invisible Girl and Tree Boy, most recently published by National Geographic. Her play RAGE won the 2005 Sydney Risk prize for Outstanding Original Play and was recently produced in Washington DC.

Michele is a graduate of Simon Fraser University with a degree in Fine and Performing Arts and in 2008 she was nominated for Canada’s prestigious Siminovitch Prize. Her newest full length play The Cull, co-written with her husband Michael St. John Smith, will premiere in Vancouver, BC in the fall of 2020. She is currently working on a new musical with British singer/songwriter David Ford, as well as a third installment to the story of her most popular characters – Henry and Alice.

Riml is a good writer, and she crafts characters who interact naturally, and most importantly, who we care about.

North Vancouver residents...have a playwright living among them who is going to be one of Canada's best - if she isn't already.

Riml's keen ear for character and awareness of (and, obviously, concern for) the social pressures which shape our modern world elevate this material.

Riml hits all the right notes here. In addition to being hilarious, Sexy Laundry is observant, moving, risqué, and even a bit of a tear jerker.

The Globe and Mail(National, Canada)

The script is the thing of beauty here. Penned by Michele Riml, I was amazed by how both sexes were represented