The morning after a break-in at a tech company, three co-workers assemble for a conference call to discuss the burglary. What starts as a civilized, professional meeting swiftly devolves into a brutal showdown that puts everyone’s careers — and their hopes for future happiness — in jeopardy.

NNNNN
"An outstanding production with acute insight into the modern workplace. "

"A thrilling hour of relatable madness."

"It made me laugh, it made me angry, I felt anxious and sad and so many other things I couldn’t articulate if I tried, and that is something rare in any theatre..." 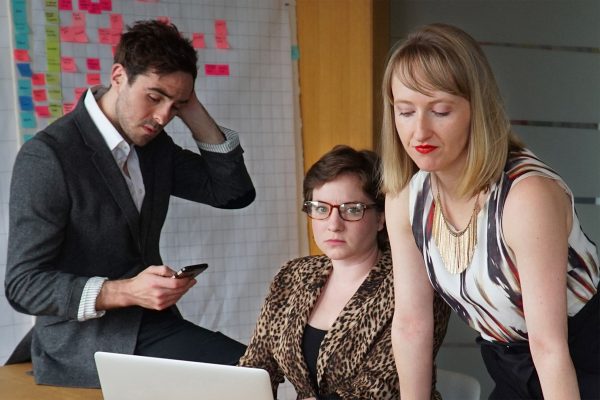 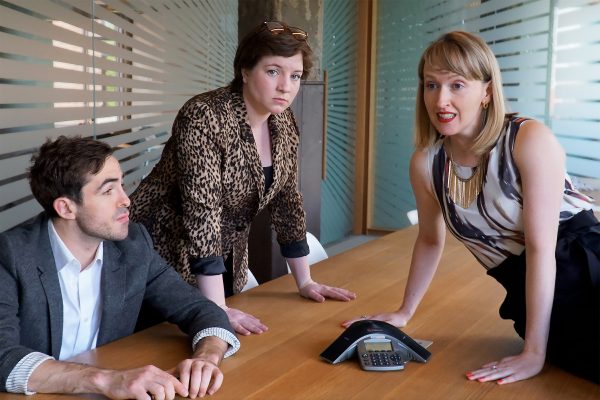 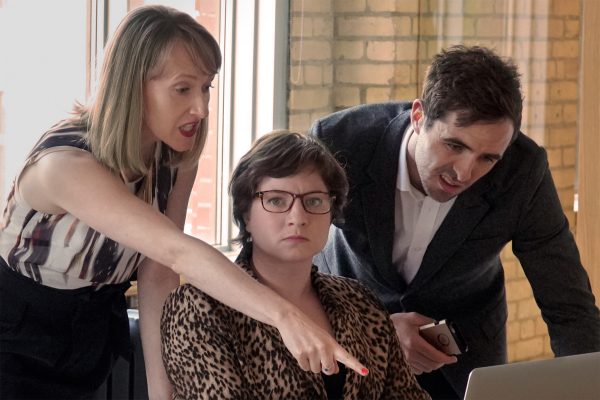 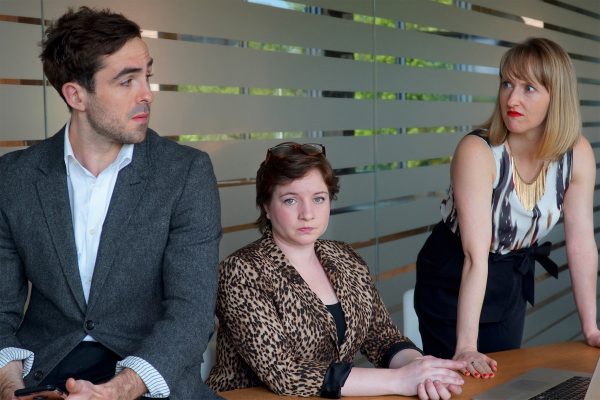 The Huns premiered at the Toronto Fringe Festival in 2019 and was among the first Fringe plays performed at Streetcar Crowsnest’s Guloien Theatre, in a production helmed by Crow’s Theatre’s own associate artistic director, Jessie-nominated Marie Farsi.

The production was named Patron’s Pick of Streetcar Crownest’s Guloien Theatre and was selected for a remount at the 2019 Best of Fringe Festival. 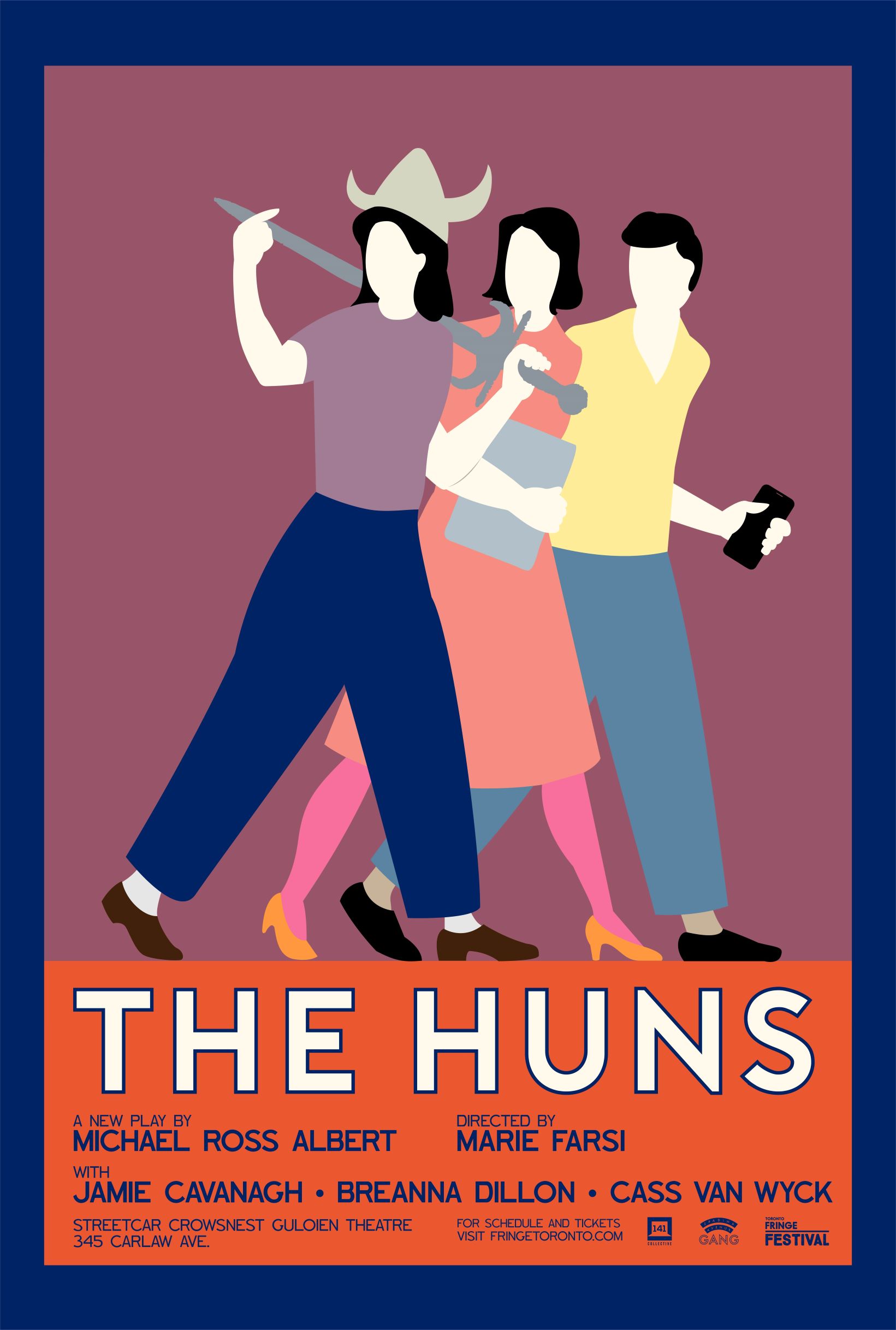