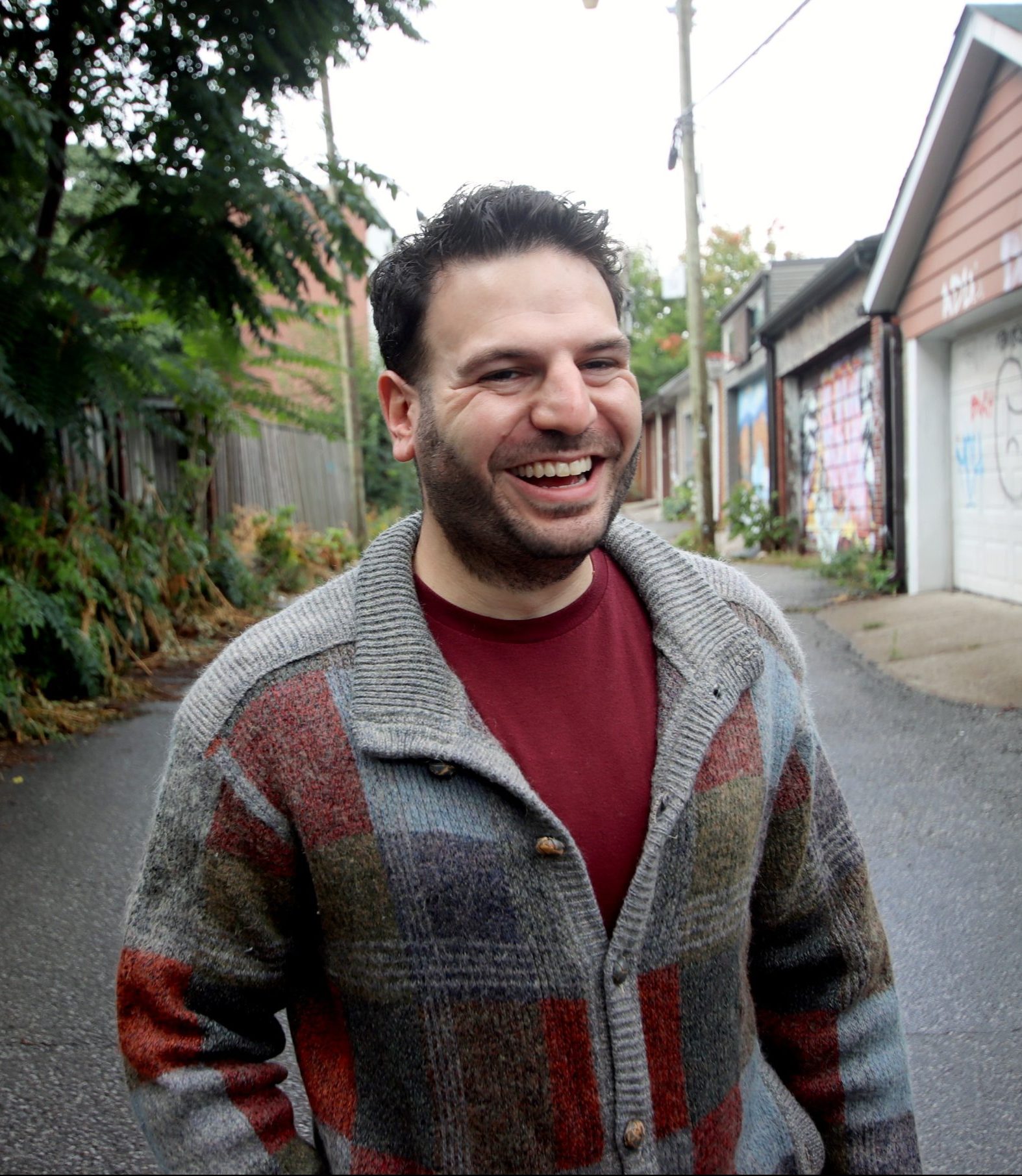 Hailed by the Toronto Star as “one of Toronto’s most exciting playwrights,” Michael Ross Albert is a writer and indie theatre producer whose work has been staged across Canada, the United States, and the United Kingdom.

Recently, Canadian dance icon Peggy Baker commissioned Michael to write Beautiful Renegades, a historical fiction inspired by Toronto’s 15 Dance Lab and the city’s avant-garde dance community in the 1970s. The play received its world premiere in 2022 at The Theatre Centre under the direction of Eda Holmes. Michael was commissioned by Mountain Movers Theatre Company to write When I’m Gone, a new musical about the night bluegrass pioneer Ralph Stanley visited a small West Virginia town and changed the lives of two teenage musicians forever. Featuring the music of the Stanley Brothers, When I’m Gone received its world premiere on New Year’s Eve 2023. Michael’s other commissions include the large-scale ensemble comedy The Bidding War (Crow’s Theatre) and an adaptation of Mordecai Richler’s novel A Choice of Enemies (Stratford Festival of Canada).

Michael debuted five new works in the New York International Fringe Festival, including The Grass is Greenest at the Houston Astrodome, which was published in Best American Short Plays 2014-2015. His short play Starfishes was published in the 2010-2011 edition of the same anthology, and has received multiple productions throughout the US and Canada.

Michael has an MFA in Playwriting from the Actors Studio Drama School in New York City. He has taught new play development at his alma mater, the University of Waterloo.