Remember, Maggy?  follows two antithetical sisters in their 40’s and the journey of their complex and often hilarious relationship over the span of five years.

Kate, a widowed housewife and Maggy, a pill-popping/alcoholic actress, battle to stay connected while dealing with the progression of their sharp-tongued Irish mother’s Alzheimer’s; together with a family secret which, if revealed, threatens to destroy their already fragile relationship.

The show is hilariously funny – and also incredibly poignant and even a bit haunting.

The heartbreaking script was full of surprises, from its humour to its dramatic twists.

Remember, Maggy? was first presented as part of the 2011 Toronto Fringe Festival where it played to sold-out houses and went on to an extended run as part of Best Of Fringe. The show next took a trip south-of-the-border where it was produced in South Dakota. Remember, Maggy? has since gone on to two more productions; first at the Imperial Theatre in Sarnia and then at the Toronto Centre For The Arts in Toronto. 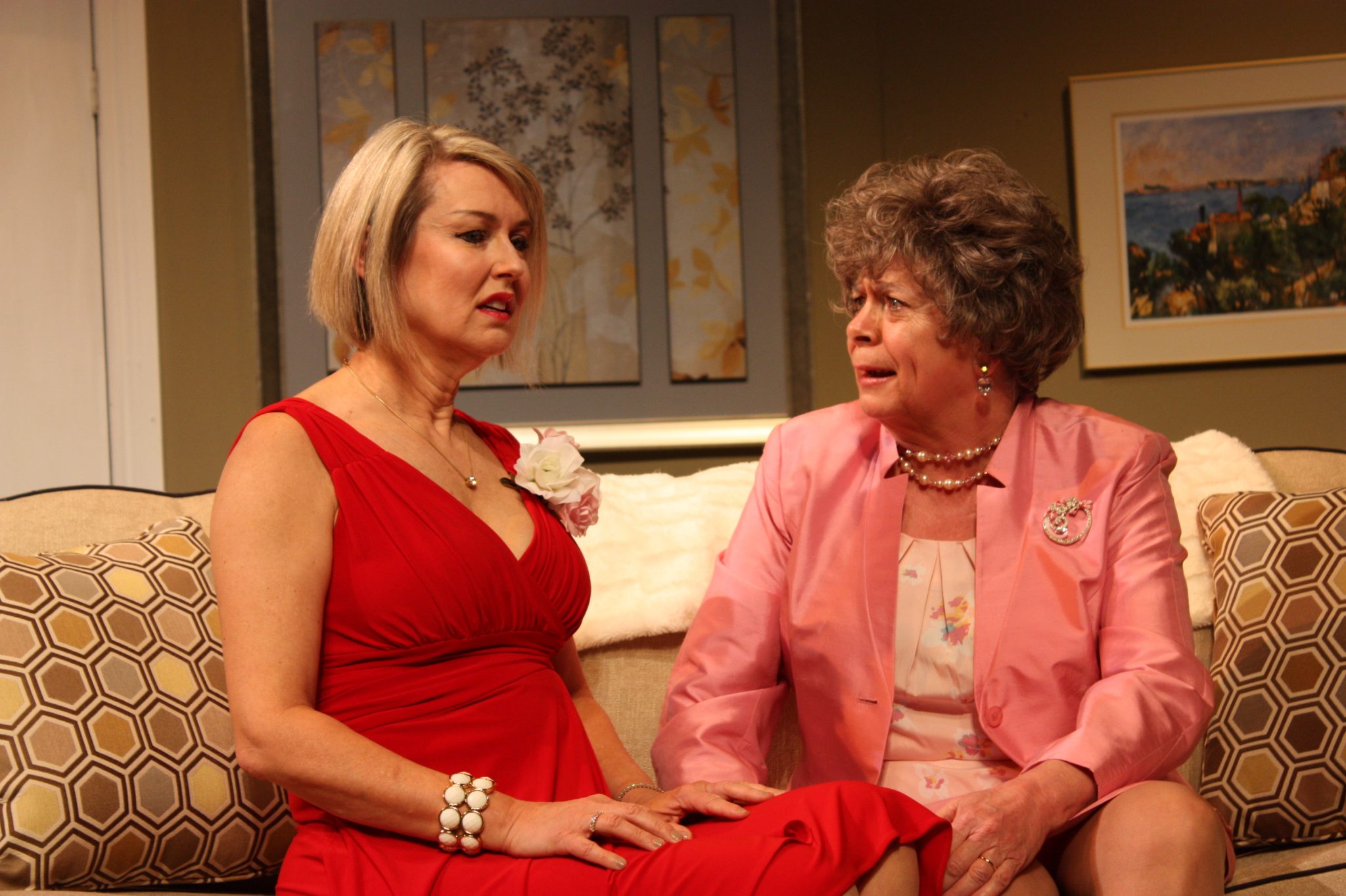