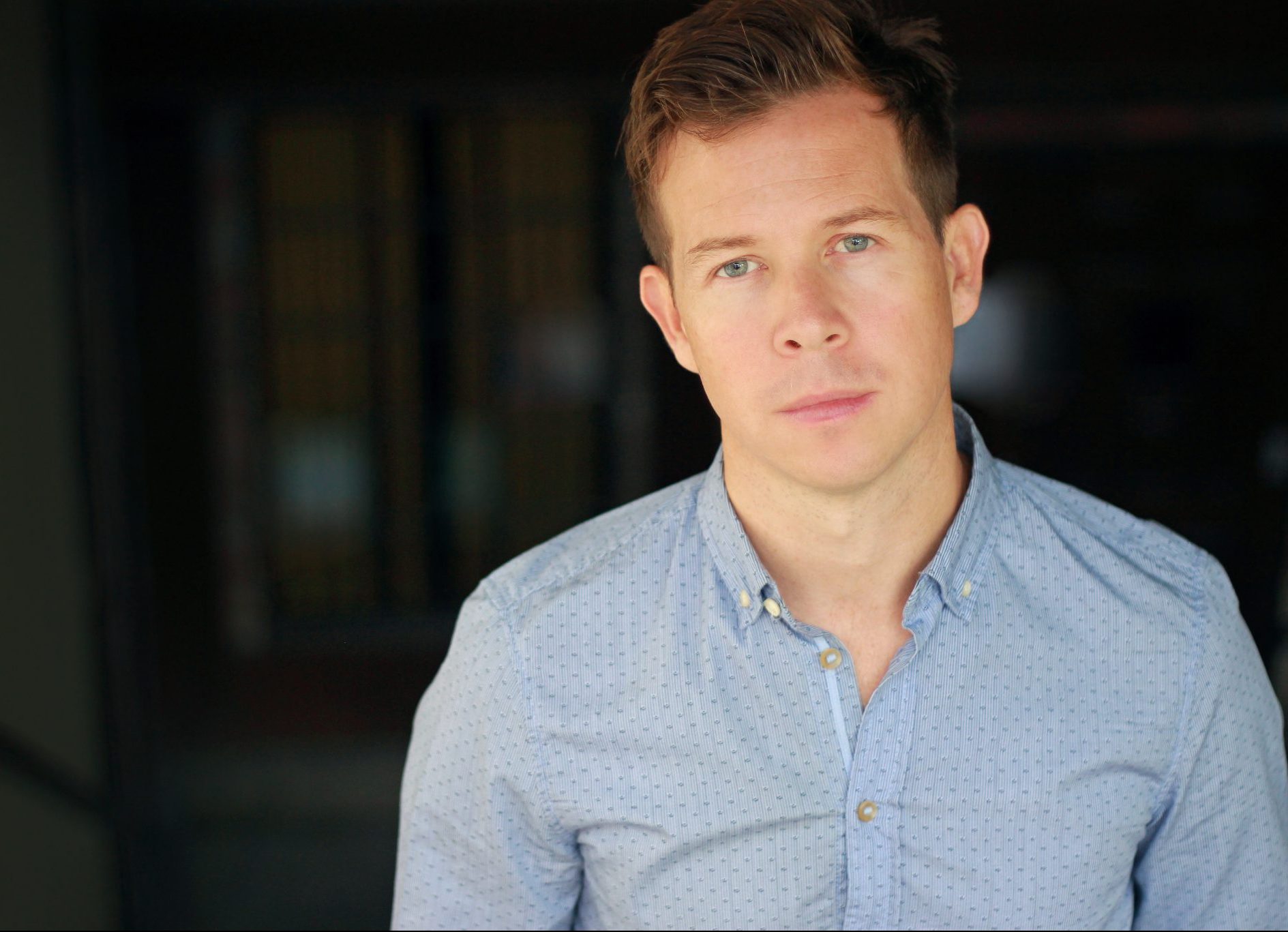 Matt is a Toronto-based musical theatre book writer, playwright and lyricist.  Musical credits include: Grow – book writer (collaboration with Colleen Dauncey and Akiva Romer-Segal) Grow  premiered at London’s Grand Theatre in spring of 2022 and was workshopped as part of the Canadian Music Theatre Project (2016, 2019). Grow was also part of Goodspeed’s 2020 Festival of New Musicals. Maggie – co-book, co-music and co-lyric (collaboration with acclaimed recording artist Johnny Reid).  Maggie received a 2017 workshop production in association with the Canadian Music Theatre Project and will receive its world premiere at Theatre Aquarius, spring of 2023. Matt also worked as book writer on Going Under, another collaboration with Colleen Dauncey and Akiva Romer-Segal.

Matt has written six Ross Petty Pantos – Lil’ Red Robin Hood, The Wizard of Oz and A Christmas Carol and Peter’s Final Flight!, all at Toronto’s Elgin and Winter Garden Theatres, as well as two digital productions, There’s No Place Like Home For The Holidays and Alice in Winterland. A Christmas Carol was recorded for broadcast by CBC/Family Channel.

Plays include: Myth Of The Ostrich was first presented at the Toronto Fringe Festival, followed by the Next Stage Theatre Festival, and then received its world premiere in 2016 at the Royal Manitoba Theatre Centre. Remember, Maggy? (collaboration with Carol Anne Murray) and Chronicles Of Sarnia.

Matt Murray’s script is both brilliantly structured and hilariously written. Too bad the last show is sold out—and no wonder—because Myth of the Ostrich is one not to miss.

Myth of the Ostrich is so well written, and has become such a popular hit that I wouldn’t be surprised if a smart producer picked it up for a commercial run. A smart comedy like this deserves the widest audience possible.