Five teens come of age while DJ Red Robinson plays the biggest hits of the time—from the raucous “Great Balls of Fire” and “Jailhouse Rock” to ballads like “Diana” and “Crying.” This infectious musical captures the excitement and innocence of the city’s burgeoning rock ‘n’ roll scene.

Inspired by Red Robinson’s early days in radio, playwright Dean Regan created Red Rock Diner to showcase Robinson’s legendary broadcasting career and his influential voice that shaped Vancouver in the 1950s. Filled with energy, phenomenal talent, and great music, Red Rock Diner will leave you singing and dancing along to all of the songs you’ve come to love and grow up with!

The singing and dancing are terrific. The band is hot. And individual performances are great.

Toe-tapping beats, a nostalgic song list, and the incredibly talented cast made this an enjoyable summer performance.

The ensemble carries the audience through the songs effortlessly, and their energy is so contagious…well-choreographed fun.

Inspiring entertainment…a palpable energy that had the crowd moving. 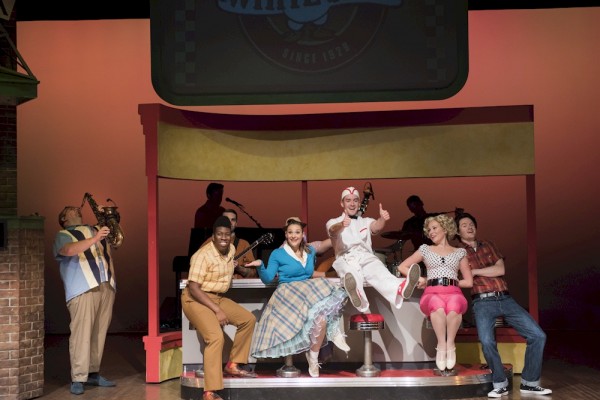 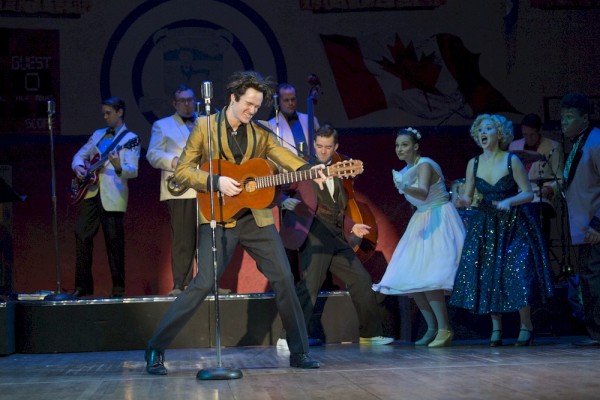 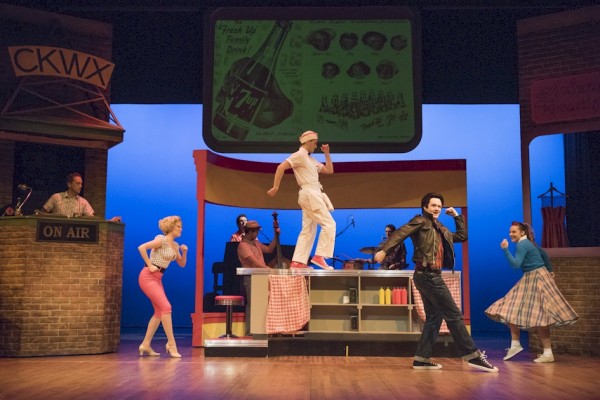 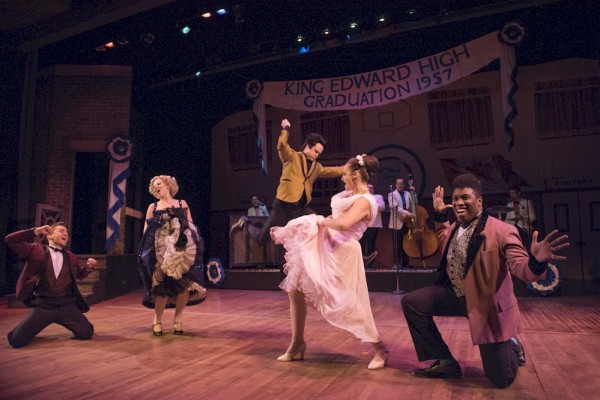 First opened in 1997 at the Arts Club, Red Rock Diner was such an enormous success that it played a second Vancouver run a few years later, as well as receiving major productions in Toronto, Kansas City (at the Hallmark Theatre), and at a number of theatres across Canada. 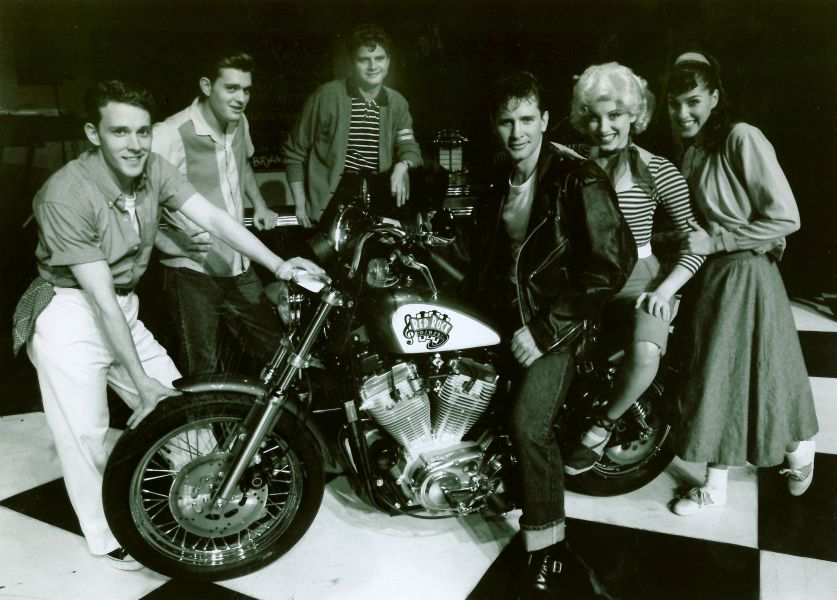