“I didn’t do anything wrong.”

Controlled Damage explores the life of Viola Desmond, and how her act of bravery in a New Glasgow, NS movie theatre started a ripple effect throughout society. The play shines a light on how her courage impacted different cultural groups in the province and the effect it’s had over the past 70 years.

"There’s so much interest in seeing (Viola) Desmond’s story dramatized that it’s actually a tougher ticket to get than Hamilton."

"It was excellent! I thoroughly enjoyed it and loved the script and hearing the gospel songs. So much talent on stage."

"‘Controlled Damage’ is unprecedented on the stage in Halifax. Andrea is standing on the shoulders of Lorraine Hansberry and doing for Canada what she did with ‘Raisin in the Sun’."

"Controlled Damage is an important and necessary piece of theatre, it is also much too relevant. It is also beautiful storytelling compellingly told. I wish everyone could see it. I hope it comes back again."

The Way I See It - Theatre Blog

"Andrea Scott has constructed a beautiful play, ‘Grecian’ in its theatricality and scope."

"‘Controlled Damage’ was moving and emotional. One of my favourite shows I have even seen at Neptune Theatre."

"Chills down my spine, absolute chills...get ready for this one, guys, this will be the show people are talking about for a while to come."

"By humanizing her story (Andrea) Scott highlights the very personal repercussions of Viola’s actions and vividly illustrates the systemic racism in Canada at the time."

"(Scott) excels at positioning Desmond and her story within the complex and rich historical, cultural, and societal community of Desmond’s hometown of Halifax."

The Way I See It - Theatre Blog

"Deborah (Castrilli) as Viola was excellent!" 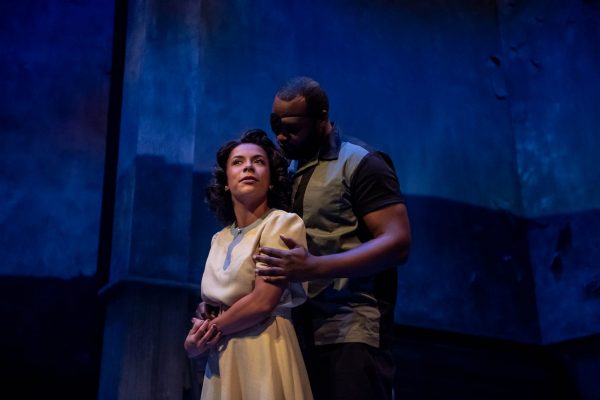 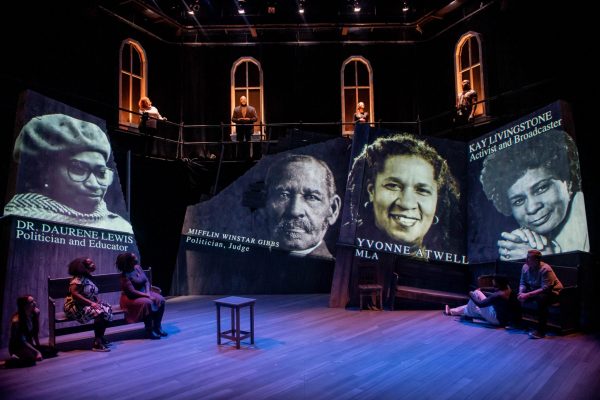 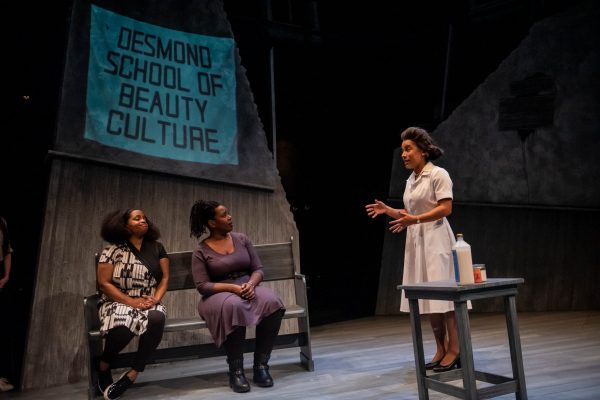 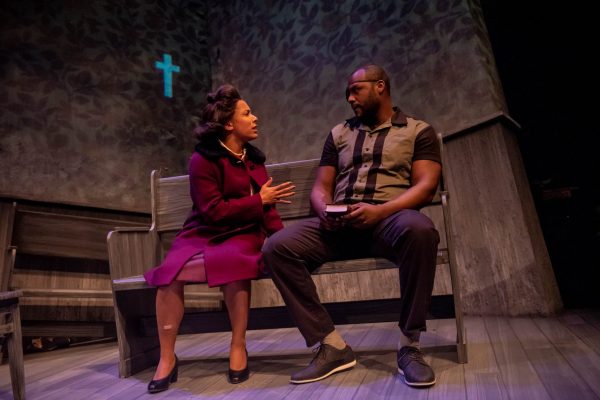 The script was developed with the support of the Ontario Arts Council, the Toronto Arts Council and b current performing arts. 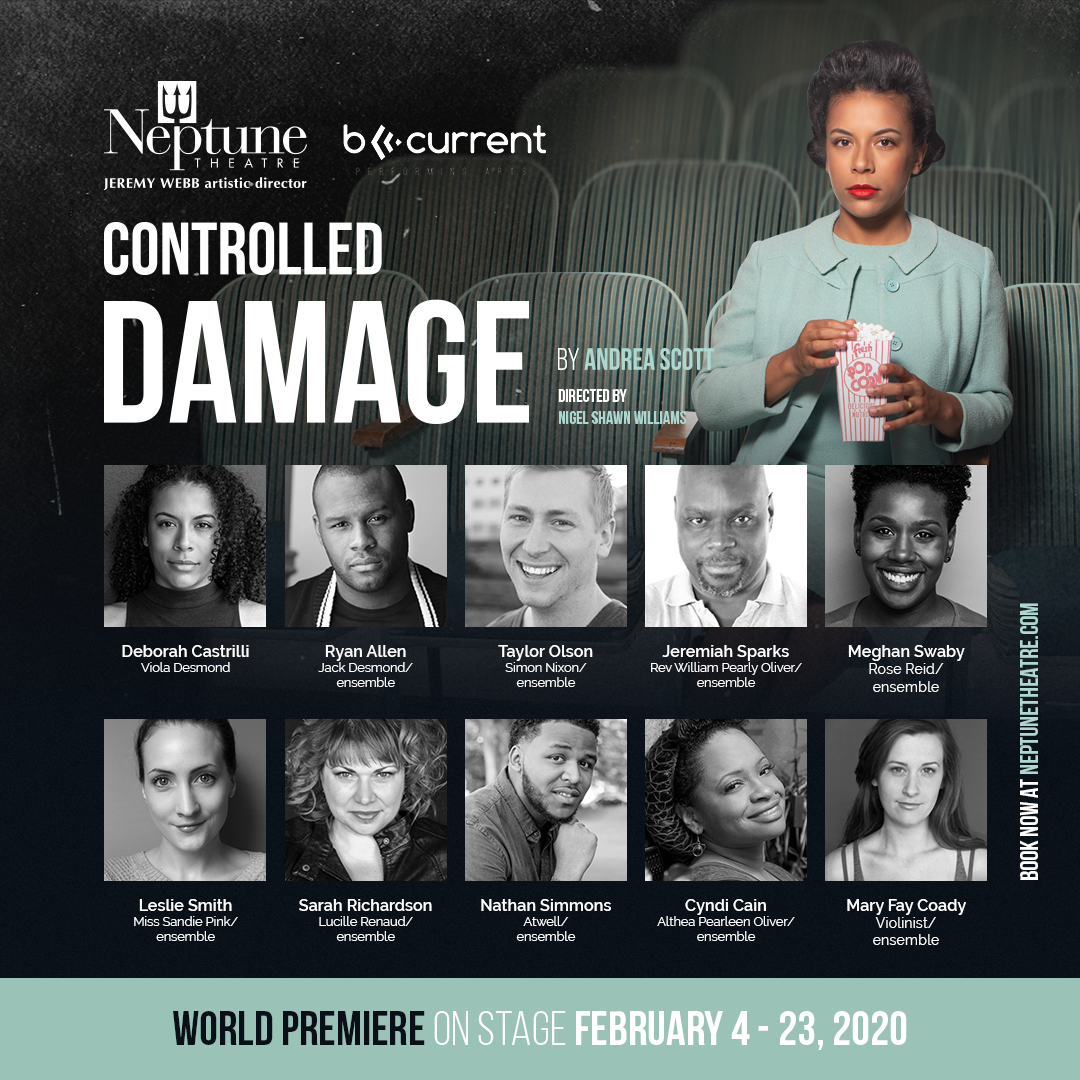 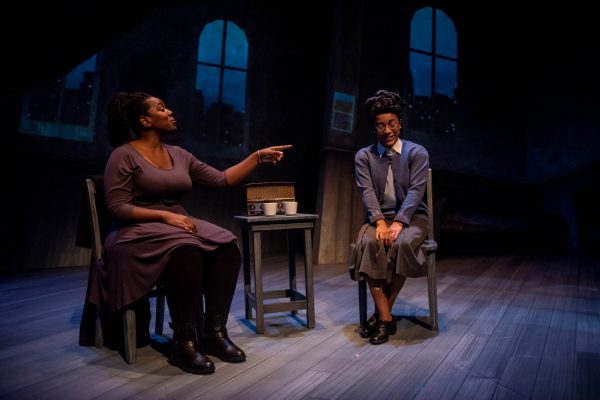 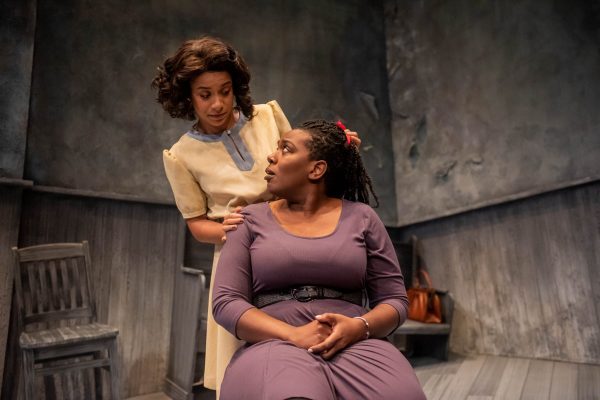 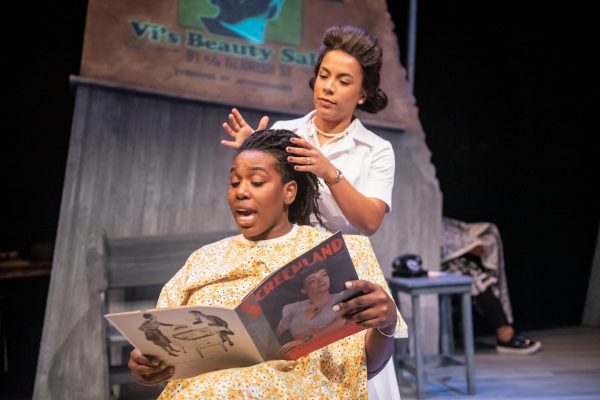 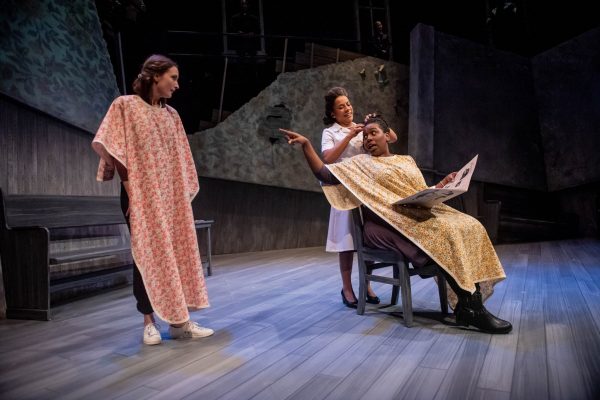