The Decameron meets I Know What You Did Last Summer in this supernatural thriller of suburban teenagers fleeing a mysterious plague.

Rosa Mundi, Nearly Wild, and their friends spend a lot of time at Concord Floral, a one million-square-foot abandoned greenhouse, and a refuge for neighbourhood teens; a place all to themselves where they can throw parties, experiment, dream, and come of age. But hidden there is a secret no one wants to confront, and when Rosa and Nearly stumble upon it they set off a chain of events that include phone calls from the grave. It’s time for the teenagers of Concord Floral to start talking.

★★★★/4 Stars - In Tannahill's hands, there’s nothing dull about the suburbs: He creates rich, Gothic landscapes for his plays, where lines blur unsettlingly – not just between urban and rural, but between child and adult, civilization and nature, and reality and fiction...having real teenage bodies on stage and in peril adds to the hair-raising atmosphere...artfully structured, yet full of suspense, with dialogue that shifts smoothly between the poetic and observational. It’s got style and substance – and is scary as all get out.

★★★★.5/5 stars - Although the play includes supernatural elements typical of Tannahill’s work, Concord Floral draws its power from its intense realism and a sense that it has captured the zeitgeist... a brilliant modern Canadian fable.

★★★★/5 stars - Tannahill’s writing helps (the cast) express the amorphous sense of dread that has begun to characterize their generation...The three directors – Tannahill, Erin Brubacher and Cara Spooner – work together in such harmony, you would assume the production were the product of a single mind.

...a topical ghost story set in Vaughan that was Degrassi meets The Decameron. Easily the best new play of the year. (selected as one of Toronto's Top 10 Theatre Productions in 2014)

The Globe and MailNational, Canada 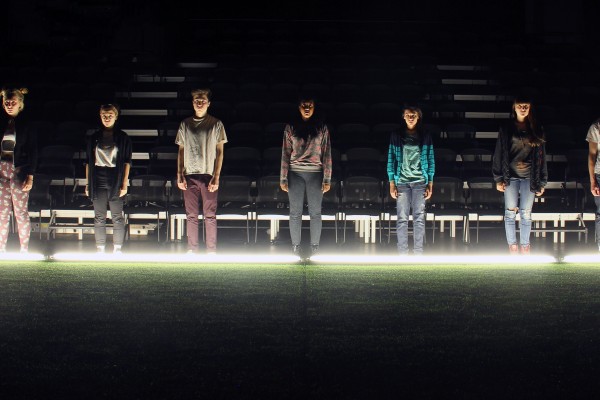 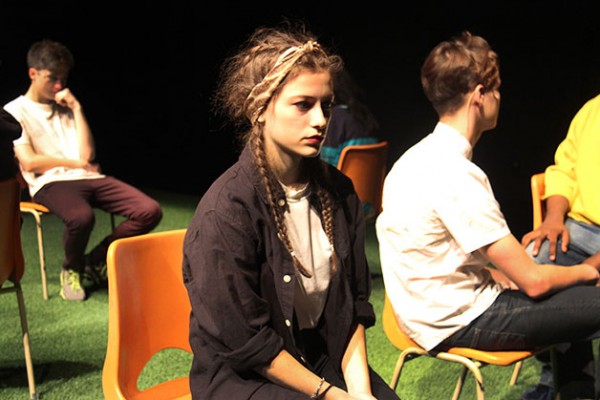 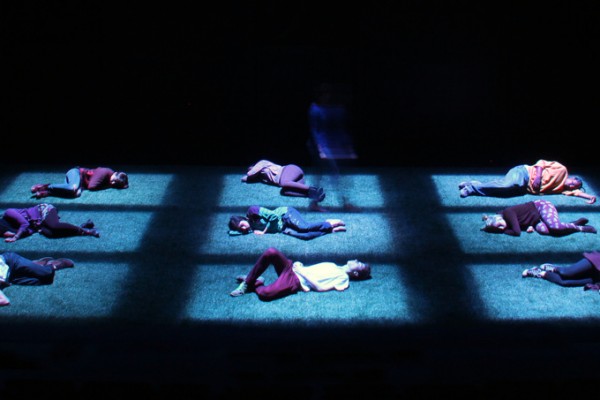 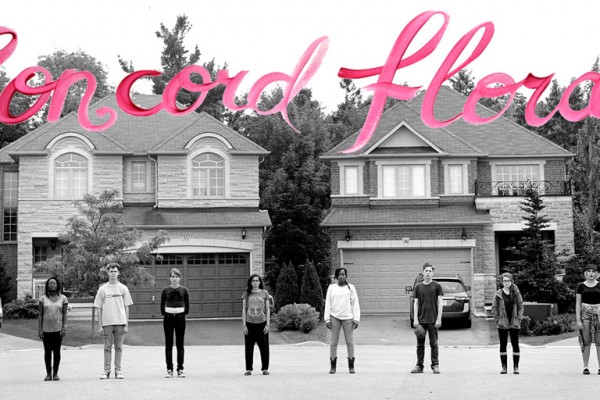 Jordan Tannahill’s Concord Floral was called “easily the best new play of the year” by The Globe and Mail when it premiered in November 2014 at The Theatre Centre, in a production by Suburban Beast presented by Why Not Theatre. The premiere production was created and directed by Erin Brubacher, Cara Spooner, and Tannahill, and was subsequently toured across Canada to acclaim under Brubacher and Spooner’s direction. Concord Floral won the 2015 Dora Award for ‘Outstanding New Play’, the 2015 Carol Bolt Award, and was a finalist for the 2016 Governor General’s Award for Drama.

Concord Floral  was published by Playwrights Canada Press in 2016