Botticelli in the Fire

Botticelli in the Fire

While painting The Birth of Venus, famed artist and bon-vivant Sandro Botticelli becomes entangled in sexual and political brinkmanship that puts a lot more than his masterpiece at stake. Caught in a web between the powerful Medici family, the Church, and his young lover, he must choose between art and survival. 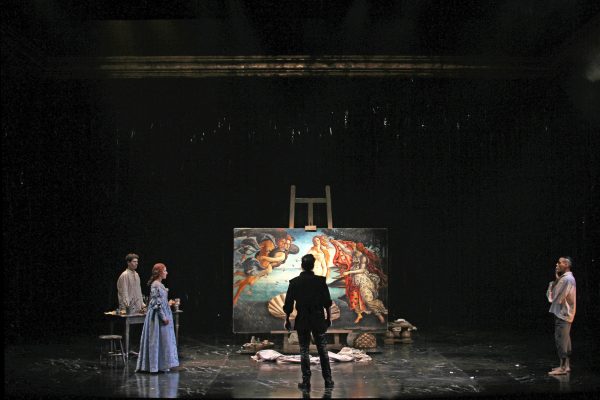 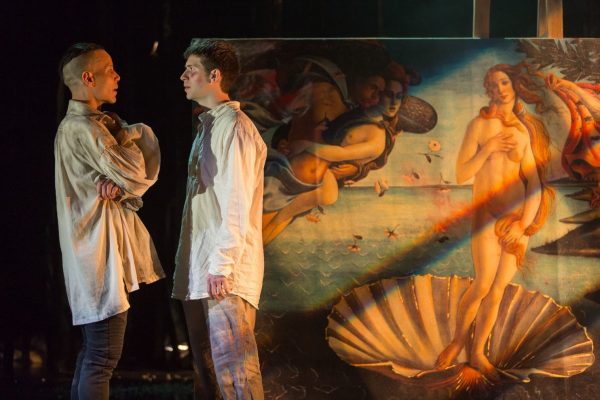 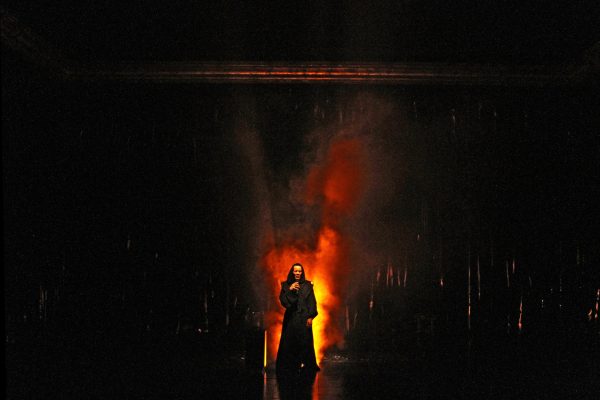 "Tannahill’s play is full of amusing anachronisms and exists in the past and the present at once....ambitious and entertaining"

"The best new Canadian play of the year."

★★★ 1/2 (out of 4)
"Jordan Tannahill’s bracingly fresh double bill takes fragments of stories from the historical record and turns them into plays for today, damning more than a few torpedoes as he goes...Tannahill, as Canadian Stage writer in residence, rose with style to the challenge of writing two plays for two graduate directors and a single acting company, and design, performance and technical achievement here is first rate. The company’s season ends on a high note."

✭✭✭✭✩
"a portrait of the artist caught up in personal, political and religious turmoil. The deliberate anachronism of the play – using cellphones and texting, having Botticelli and Lorenzo playing squash, having Savonarola appear on a television talk show – are at once a source of humour but also highlight how artistic expression is still affected by politics and religion"

"Tannahill’s uproarious and chilling ahistorical fantasy...that’s kinda-sorta set in the 1480s but is clearly about our unfathomable present."

"For a thought-provoking and entirely unique theatergoing experience look no further than Jordan Tannahill's 'Botticelli in the Fire'... It pushes artistic boundaries while still being entirely relevant to today's audiences hungry for astute socio-political commentary within their entertainment choices... this is an unpredictable 'only at Woolly' experience you won't want to miss."

★★★★★
"Botticelli in the Fire is bold and ostentatious, tender and beautiful, funny and cutting. It’s a contemporary re-imagining that feels timeless and enduringly relevant to the modern moment."

"Renaissance painter Sandro Botticelli’s 'The Birth of Venus' is a painting famous for its youthful beauty and artistic mastery. When I stood in front of it in Florence, I struggled to look away – which is exactly how I felt about 'Botticelli in the Fire', Woolly Mammoth’s new show about a queer and vivacious painter struggling to make art in a world that’s increasingly hostile...It’s hard to imagine a better show than 'Botticelli in the Fire' to see"

"a boldly modern and sexy reimagining of historical gay characters in Renaissance Florence... In the queering (or reexamining history from a queer lens) of the past, Tannahill takes liberties in creating a compelling gay love story rife with anachronisms — timely and amusing — in dialogue and sublime design. We’re reminded how the rights of artists and LGBT people are, again and again, called into question."

"Woolly Mammoth kicks off Pride month enthusiastically with its splendid new production of 'Botticelli in the Fire,' a celebratory mix of the sacred and profane that is sure to please."

★★★★
"This Botticelli burns with passion"

"The stuff of a TV thriller… An absorbing, archly anachronistic play by Canadian wunderkind Jordan Tannahill"

★★★★★
"Delivers on all levels... Engaging, touching, immediate and - naturally - beautiful"

Approximately 2 hours and 30 minutes (with one intermission) 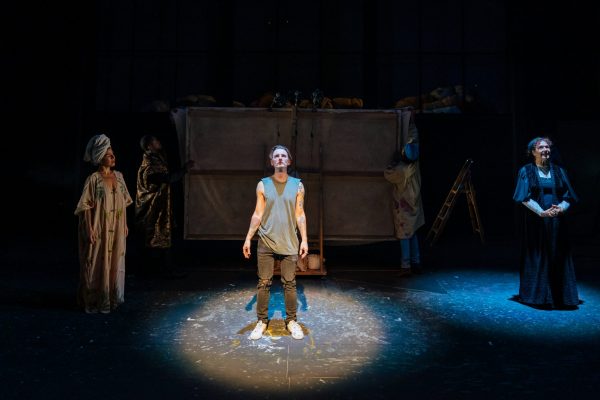 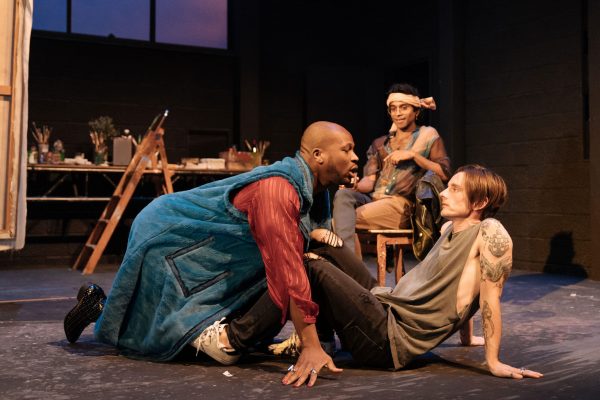 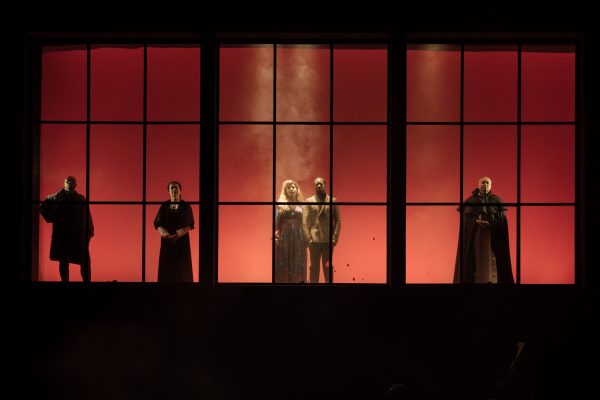 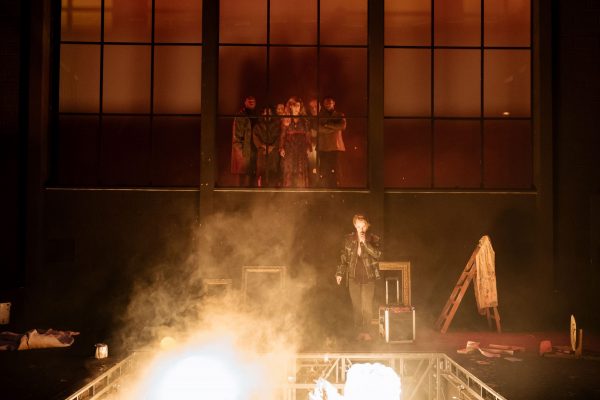 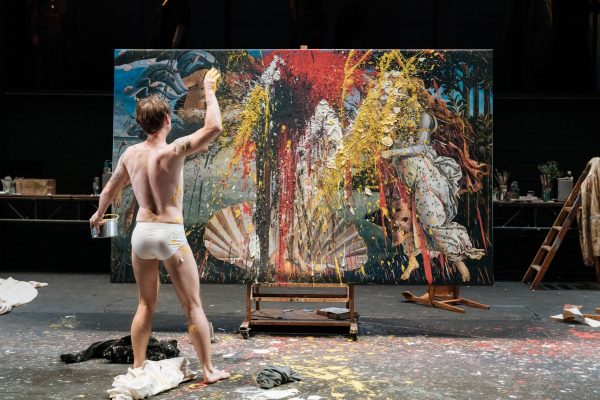 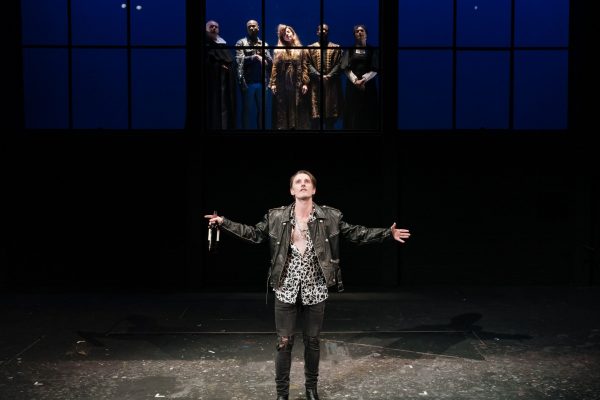 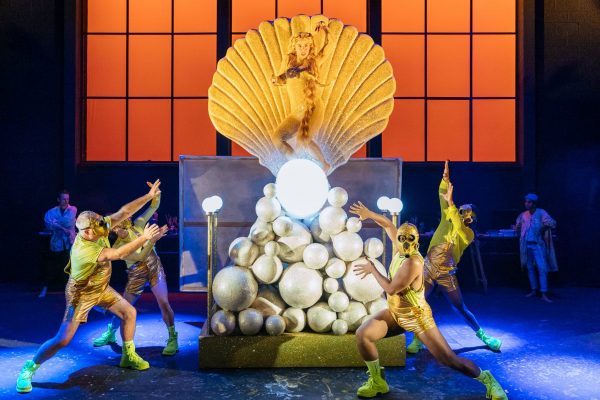 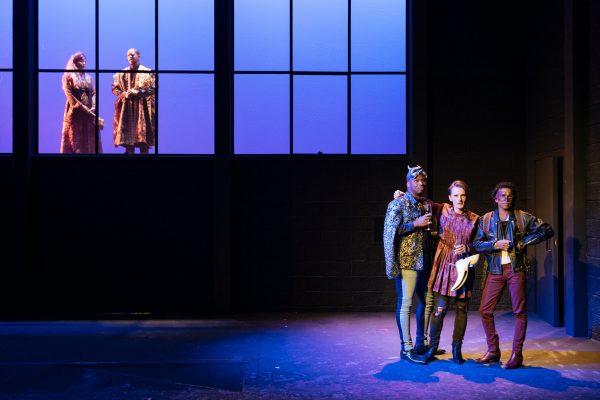 Double bill Botticelli in the Fire & Sunday in Sodom premiered at the Berkeley Downstairs Theatre, Canadian Stage, in April, 2016.

Botticelli in the Fire had its American premiere at Woolly Mammoth Theatre (Washington, DC) in May 2018.

Botticelli in the Fire had its UK/European premiere at Hampstead Theatre and ran October 18 – November 23, 2019.

Hampstead Theatre Trailer for ‘Botticelli in the Fire’, 2019

Woolly Mammoth Trailer for ‘Botticelli in the Fire’, 2018