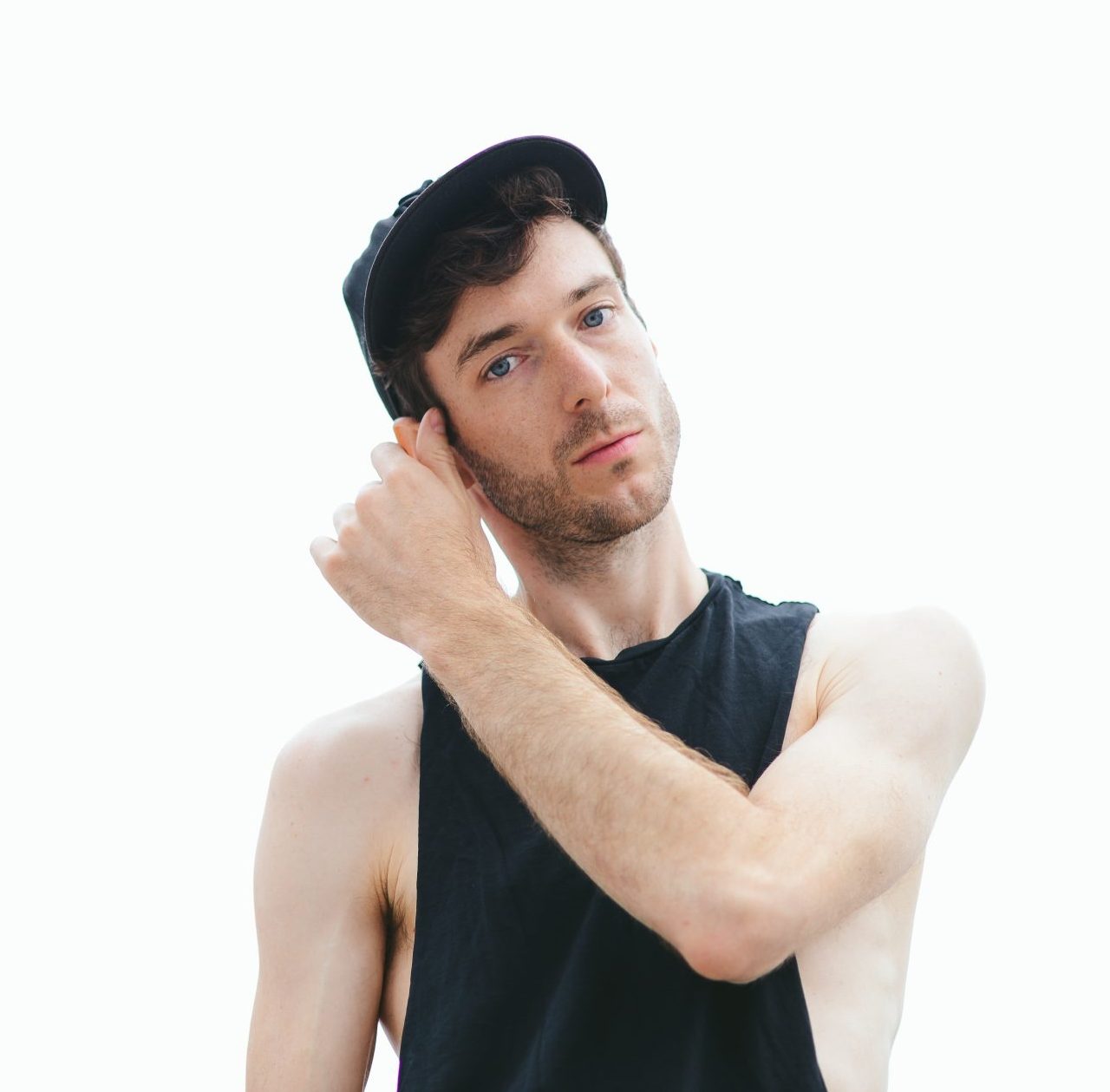 Jordan Tannahill is a Canadian playwright, director, and novelist.

He has been described by The Toronto Star as being “widely celebrated as one of Canada’s most accomplished young playwrights, filmmakers and all-round multidisciplinary artists”; by CBC Arts as “one of Canada’s most extraordinary artists”; and by Libération as “the enfant terrible of Canadian theatre.” His plays have been translated into ten languages and widely honoured in Canada and abroad. Jordan has twice won a Governor General’s Literary Award for Drama, for Age of Minority: Three Solo Plays in 2014, and for Botticelli in the Fire & Sunday in Sodom in 2018. He was also a finalist for the award in 2016 for Concord Floral.

His books include the autofiction novel Liminal, and Theatre of the Unimpressed: In Search of Vital Drama. As a filmmaker, Jordan’s work has been presented in festivals and galleries the world over. His virtual reality performance Draw Me Close, produced by the National Theatre (UK) and the National Film Board of Canada, was presented at both the Tribeca Film Festival and Venice Biennale in 2017, and ran at London’s Young Vic Theatre in January 2019. Jordan has also worked in dance, choreographing and performing with Christopher House in Marienbad for the Toronto Dance Theatre in 2016 and 2019, and writing the text for Akram Khan’s celebrated dance pieces Xenos and Outwitting the Devil, both currently touring internationally.

From 2008 – 2016, Jordan wrote and directed plays through his theatre company Suburban Beast. The company’s work was staged in theatres, art galleries, and found spaces, and often with non-traditional collaborators like night-shift workers, frat boys, preteens, and employees of Toronto’s famed Honest Ed’s discount emporium. From 2012 – 2016, in collaboration with William Ellis, Jordan ran the alternative art space Videofag out of their home in Toronto’s Kensington Market neighbourhood. Over the four years of its operation, Videofag became an influential hub for queer and avant-garde work in Canada.

He currently lives in London, UK.

(Tannahill is) the poster child of a new generation of (theatre? film? dance?) artists for whom 'interdisciplinary' is not a buzzword, but a way of life.

Jordan is one of the most talented and exciting playwrights in the country, and he will be a force to be reckoned with for years to come.