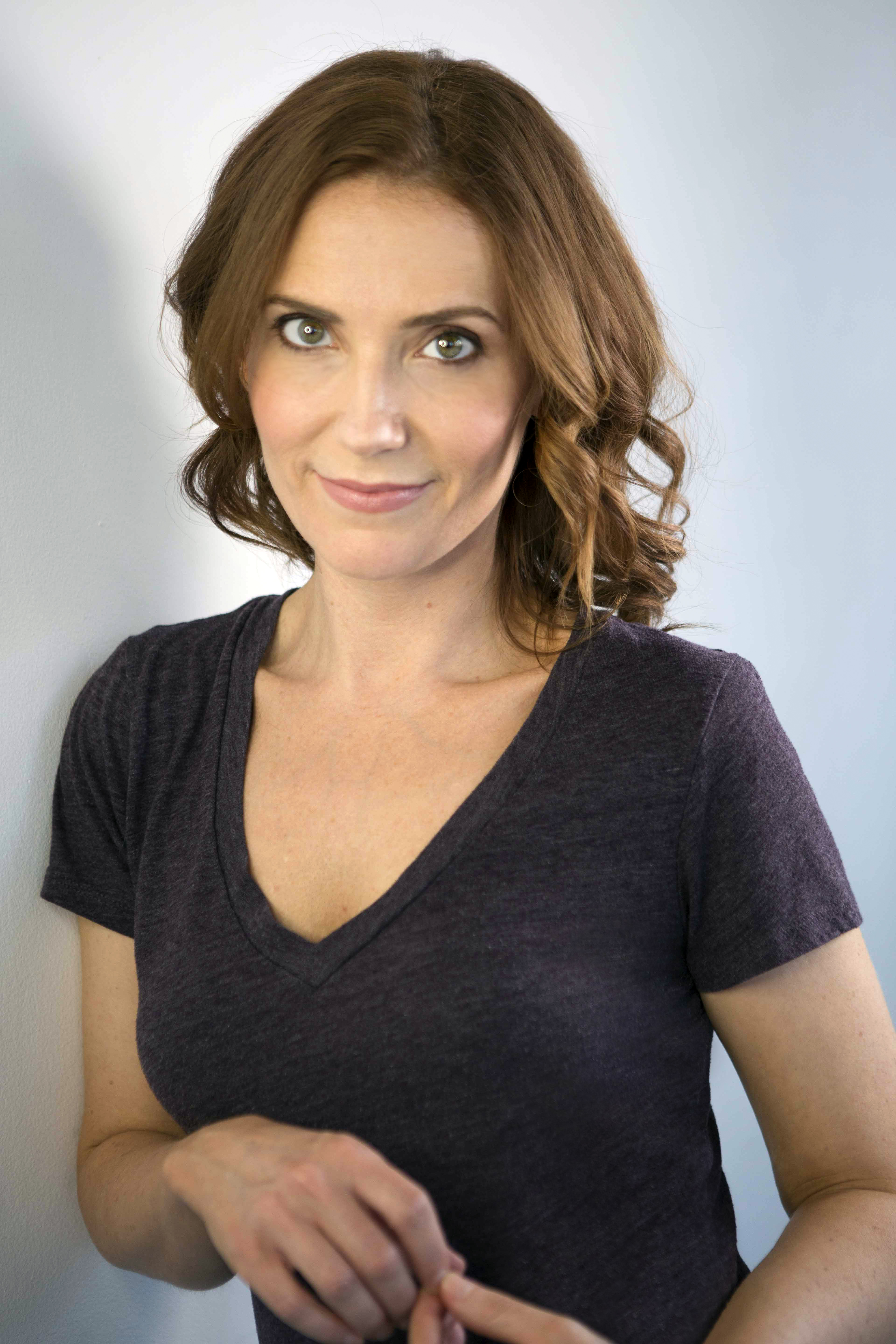 Kristen Da Silva is a playwright and actor living near Toronto, Ontario.

In 2016, she was the recipient of the Stage West Pechet Family Comedy Award for Gibson & Sons, and was shortlisted for the same in 2017 for Sugar Road.

She is a graduate of York University, where she was a founding member of the Vanier Improv Company and a company member of Vanier College Productions. As an alumna, she has continued to work with VCP as a director and collaborator.

She is currently the playwright-in-residence at Theatre Orangeville.

"Kristen Da Silva is one of the brightest new comedic playwrights in all of Canada."

“She’s probably one of the most talented up-and-coming new writers on the scene. She’s amazing, her work is top-notch.”