A hilarious, heartfelt journey into the lives of two men on their last fishing trip together.

The Fly Fisher’s Companion introduces optimistic poet Wes and testy businessman Don who have returned to the fishing lodge they built 50 years ago for one last trip to cast their lines into Cape Breton’s Margaree River, which the gung-ho angler Wes calls “my house of worship”.

It is intended to be a weekend of fly fishing and bonding – two things the two haven’t done in ages. While Wes is hoping to reel in a few big ones, he has other fish to fry; he’s been diagnosed with terminal cancer, and wants to settle the many differences he and Don have on what could be their last outing – ever.

When their morning excursion is rained out, the two put a log on the fire and lay their six-decade past on the line. This odd couple met in a fishing derby in grade 5, fought and fished side by side in Europe during the Second World War and holidayed with their families in their fishing lodge. Their friendship has suffered in recent years from a marital betrayal and an unresolved battlefield decision to leave a buddy behind. Ultimately, The Fly Fisher’s Companion is a tale of two fishermen that offers humour and poignant insights into life.

Michael Melski's charming comedy has a genuine feel for the many pulls and pushes of a lifelong friendship...

Michael Melski's play about friends and fishing is a profound experience.

Michael Melski's 'The Fly Fisher's Companion' (is) a growing-old drama that artfully hooks onlookers with its old-school humour and ageless wisdom.

Excellent companions for an entertaining evening of theatre.

Play about two old friends who go fishing is ‘a true comedy’. 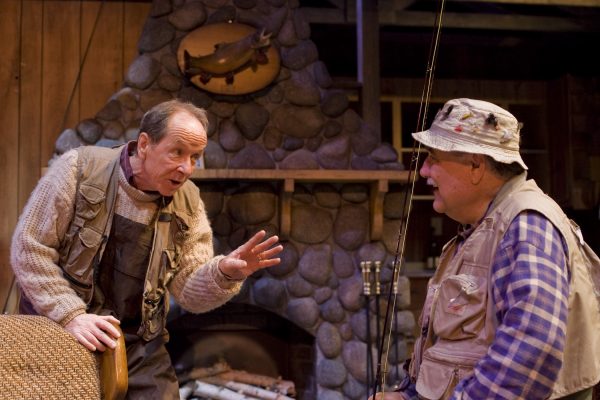 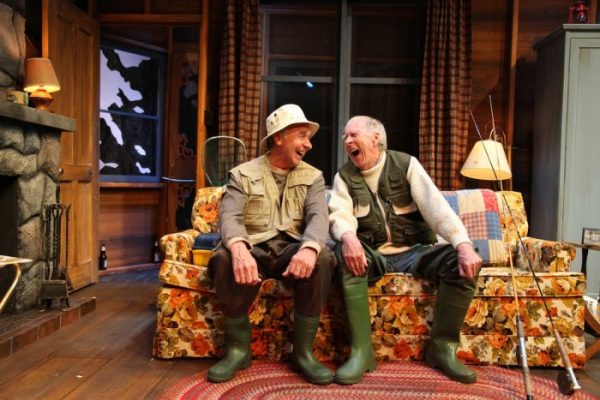 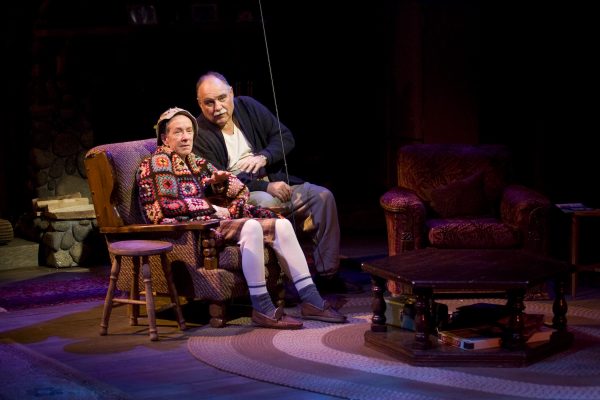 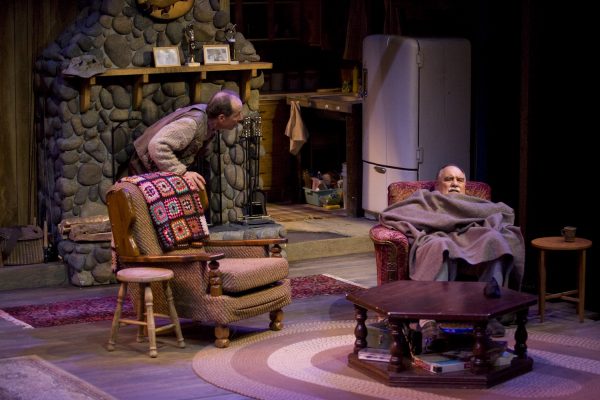 The Fly Fisher’s Companion was first produced by the Ship’s Company Theatre in Parrsboro, Nova Scotia, in July 2005. The play was subsequently invited to the APN Playworks Festival in Calgary, where it received further dramaturgical tuning and a staged reading in October 2005.

The Fly Fisher’s Companion has had numerous critically acclaimed and successful runs including:

The Fly Fisher’s Companion has been nominated for the following awards: