In 2008, fifteen-year-old Oxnard, California resident Lawrence King asked a boy in his class to be his valentine.

The next day that boy shot and killed him during first period. My Funny Valentine explores the ripple effect hate has on a community by following fictional characters on the fringes of the murder who are forever changed because of it:

Helen, who taught the dead student years prior, has become an advocate for changes in how schools navigate “problem” children; Gloria was down the hall in another classroom when the gunshot went off, but will forever be branded as a student who went to “that school”; Hal may have had online conversations with the young student prior to his death, and doesn’t want anyone to accuse him of anything unsavoury; Rhonda has just received one of the dead boy’s organs; Roger taught the boy, but doesn’t believe that his newfound martyrdom is called for; Ray’s son had an altercation in a locker room with the boy, something which will never be solved in the wake of his death; Bernard’s journalism career is catapulted forward by being the first on the scene, but he’s conflicted about prospering from the death. Haunting, moving, and strangely comedic, My Funny Valentine cracks open the greater humanity of a community trying to heal a wound.

The play transports the audience through gales of laughter, moments of clarity, fits of rage, and places of aching, compassionate sorrow…. We are left questioning what can possibly be done to stop this from continuing to happen – a heartbreaking and relevant question in recent months.

A play’s premiere is like a birth. 'My Funny Valentine' is a beautiful baby.

An exceptionally beautiful piece of work…meticulously scripted characters shot through with contradictions…simply superb.

It may be idealistic, but one cannot help but wonder if we, as a society, might be more compassionate if we could share empathetic experiences like 'My Funny Valentine' more often.

A thoughtful, moving exploration of a horrific murder from the point of view of how it affected many of the people surrounding the story...I loved this play and production. Dave Deveau has looked at a terrible story from all sides. He’s created a play that is complex, layered, compassionate, and not a cut and dried look at a terrible crime. 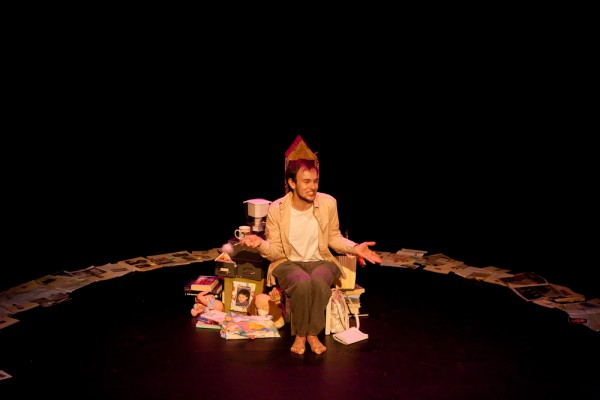 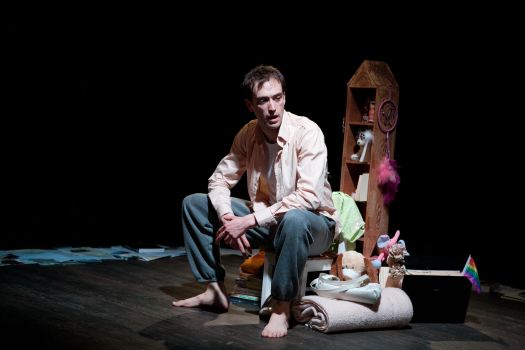 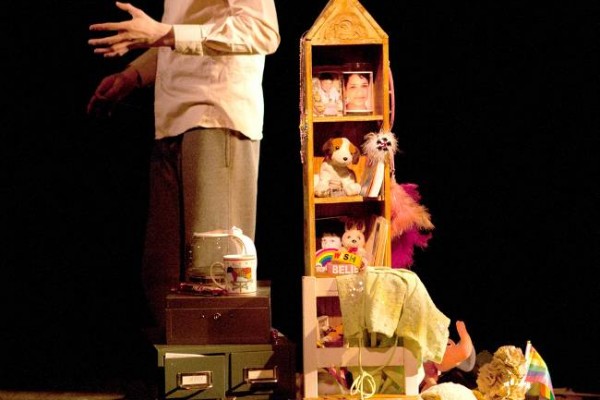 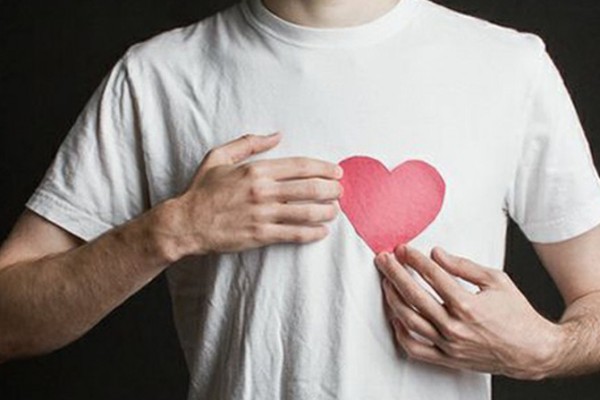 An early workshop draft of My Funny Valentine premiered at Toronto’s SummerWorks Festival in 2009.

After much reconceptualization the play premiered through Zee Zee Theatre in 2011, quickly becoming Zee Zee’s signature production and a huge critical hit, holding over for an additional week.

The play appeared on most “top ten plays of 2011” lists, and won Dave Deveau the Sydney Risk Prize for Outstanding Original Play by an Emerging Playwright, as well as a Jessie Richardson Nomination for Outstanding New Play.

The play went on to be produced by Theatre Outre at the Dublin Gay Theatre Festival in 2012 where Dave was nominated for the Oscar Wilde prize for Outstanding Script.

My Funny Valentine was remounted by Zee Zee Theatre again in partnership with the Firehall Arts Centre in 2013. 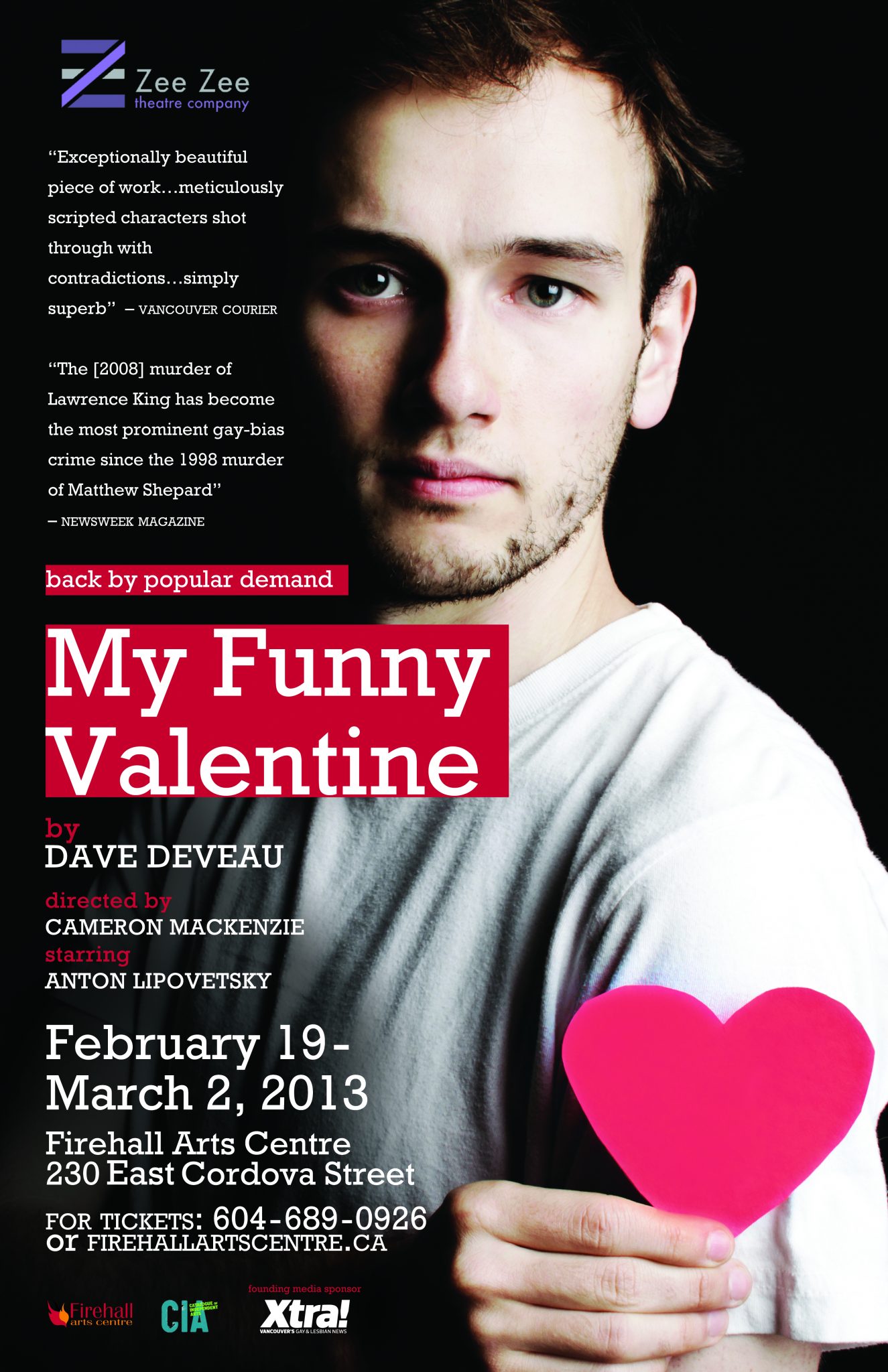