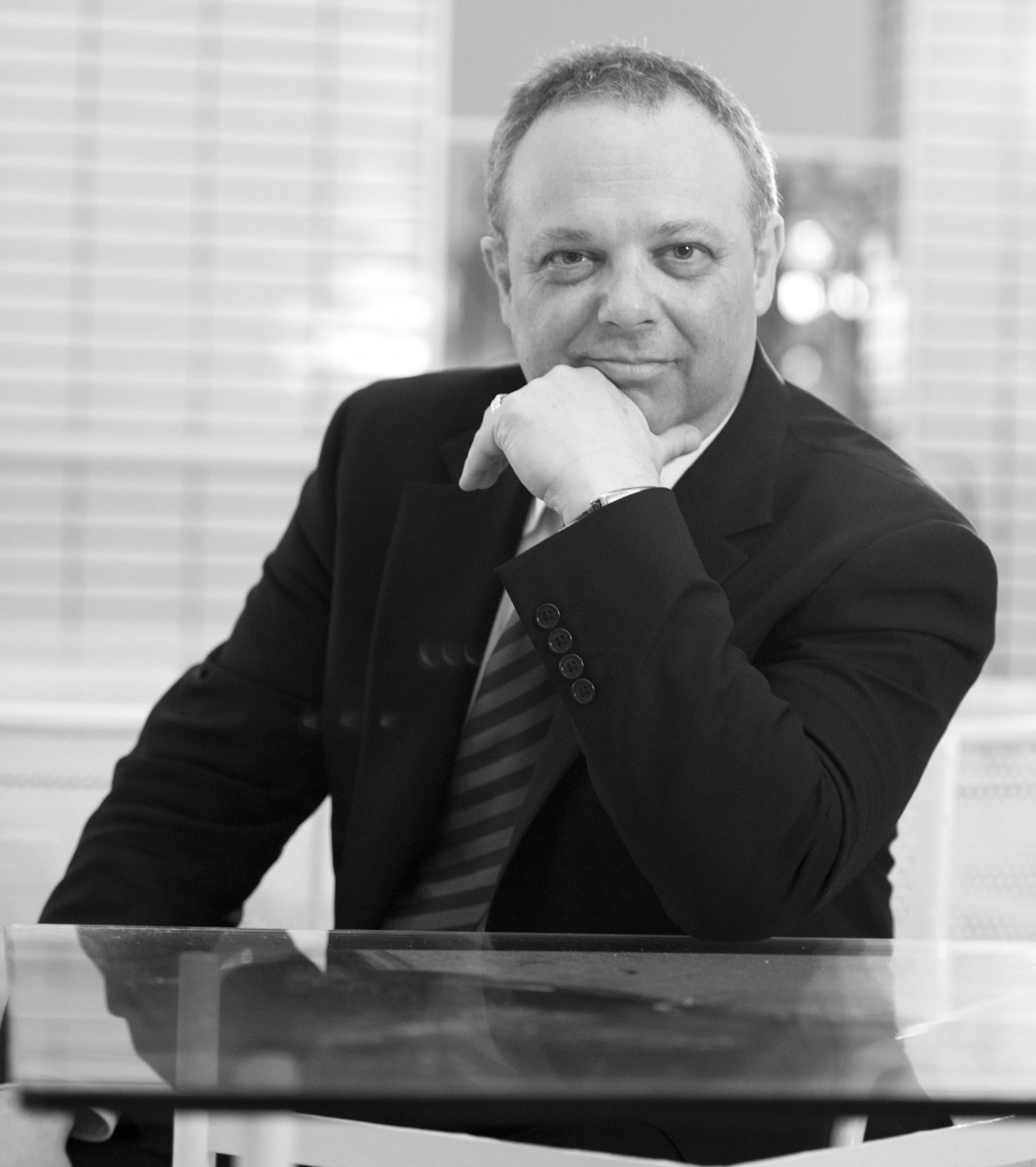 Richard was born in Montréal and received his acting training at the Royal Academy of Dramatic Art in London, England. He has performed in theatres across Canada and abroad, as well as in feature films, television and radio. He has directed well over 100 productions for theatres across the country; the vast majority being original and/or Canadian works.

As a writer, he wrote or co-wrote: 2 Pianos 4 Hands, Sibs (also made into a TV movie for the CBC), The Theory of Relatives, i.d., Letters from Lehrer, Care and Soft Pedaling. 2 Pianos 4 Hands has played on five continents and in over 150 cities since it opened in 1996. Greenblatt himself has performed the play over 900 times across Canada, and in New York City, Washington D.C., London and Tokyo. He is currently co-writing a piece with David S. Craig called Athabasca about the tar sands and the nature of protest.

He has taught acting, directing, and play creation at most of the theatre training institutions in Canada. He has also directed the premieres of many groundbreaking and award-winning plays for young audiences. Recently, he directed Waiting Room at the Tarragon Theatre, R-E-B-E-C-C-A at Theatre Passe Muraille, and The Incredible Speediness of Jamie Cavanagh for Roseneath Theatre, as well as acting in Oregano at the Storefront in Toronto and Late Company at the Theatre Centre.

He has received numerous nominations for his work, and has won seven Dora Awards and two Chalmers Awards. He lives in Toronto with partner Tanya Greve and their daughter, Amelia, and is the proud father of Natasha, Will, and the dearly missed Luke Greenblatt.

For information about Richard’s work as a Director and an Actor please contact Pam Winter at www.garygoddardagency.com