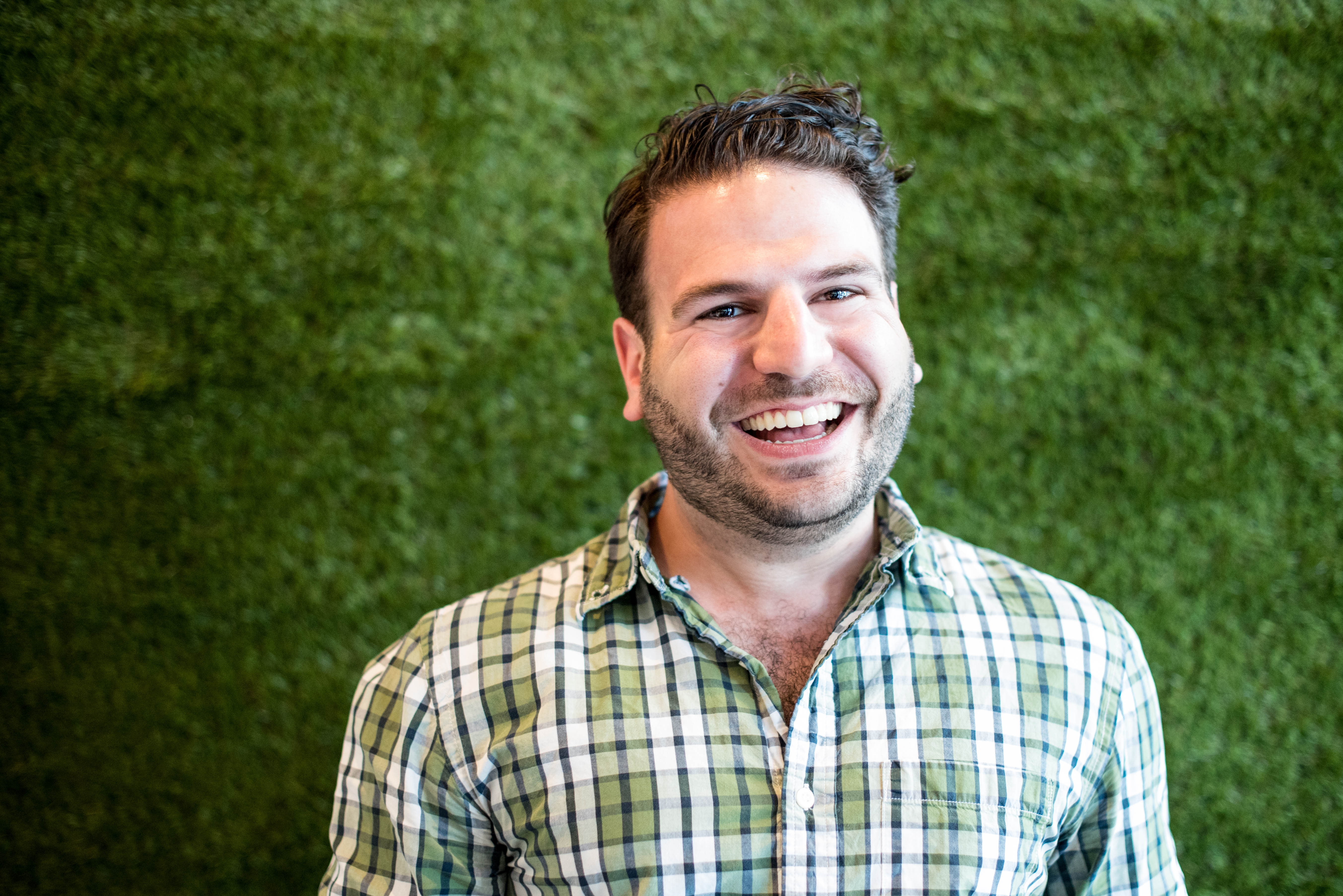 Michael Ross Albert is a Toronto-based playwright whose work has been performed across Canada and the United States, and in the United Kingdom.

His two most recent plays, The Huns and Anywhere were produced as part of the Toronto Fringe Festival in 2019 and 2018, respectively. Both plays were named Patron’s Pick of their respective theatres, and both were selected for remounts in the Best of Fringe Festival.

Michael debuted five new works in the New York International Fringe Festival, including Miss (Unit 102 Actors Company), and The Grass is Greenest at the Houston Astrodome (published in “Best American Short Plays 2014-2015”) which received its Canadian premiere in the 2018 Toronto Fringe Festival.

In association with the Storefront Theatre, Michael produced the sold-out world premiere of his play, Tough Jews (Dora Award nomination; My Entertainment Critics’ Choice Award winner – Outstanding New Play). His new musical adaptation of The Jazz Singer was commissioned and produced by Dancap and the Harold Green Jewish Theatre Company in 2017.

Michael received an MFA in Playwriting from the Actors Studio Drama School. He’s been honoured to teach new play development as an instructor of record at the University of Waterloo.