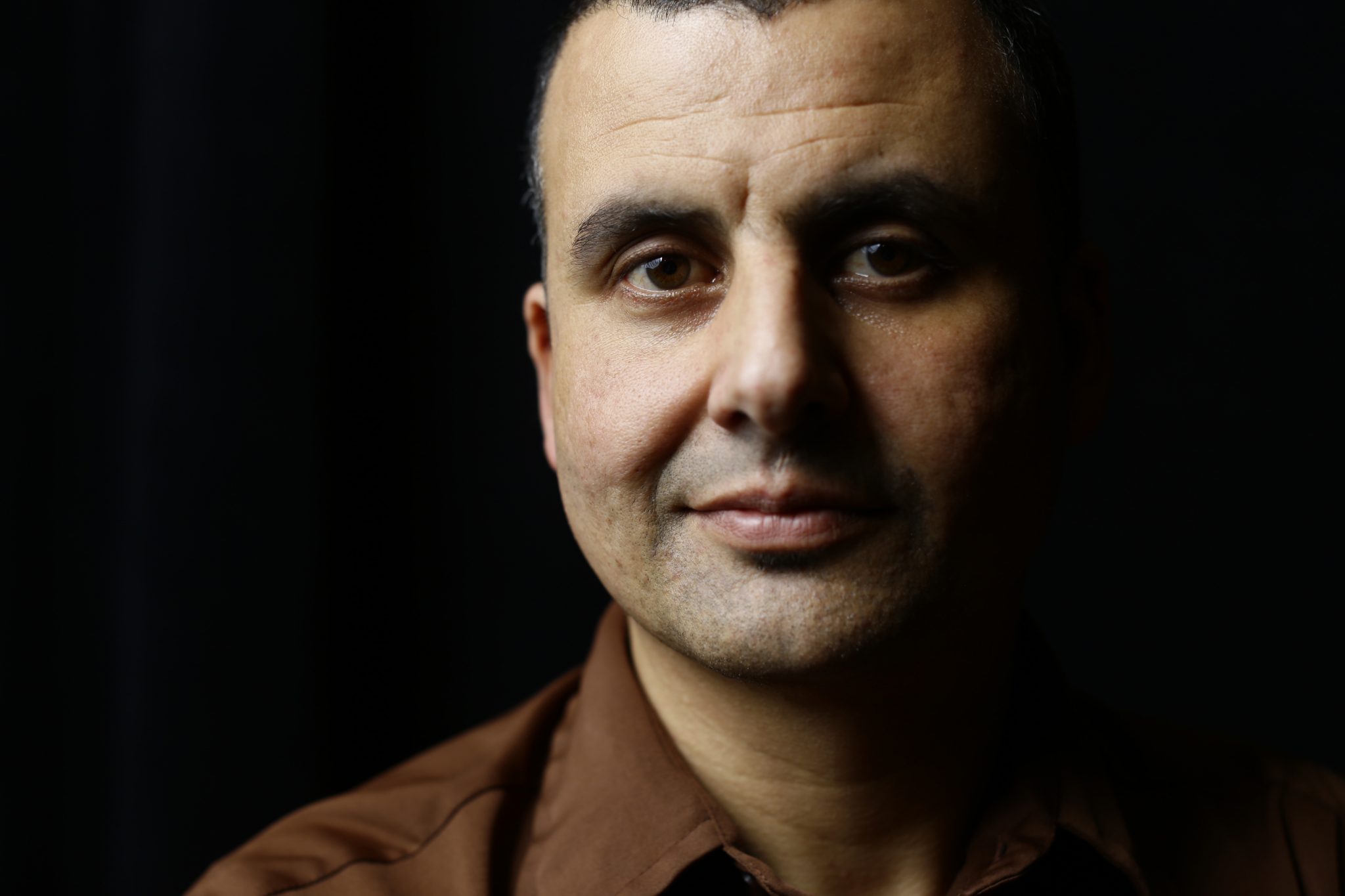 In 2017, Marcus received Canada’s most prestigious theatre award, the $100,000 Siminovitch Prize for Theatre, in recognition of his body of work as a playwright. Other awards Marcus has received include the Vancouver Mayor’s Arts Award, the Rio-Tinto Alcan Performing Arts Award, the Chalmer’s Canadian Play Award, the Seattle Times Footlight Award, two Arts Club Silver Commissions, the Vancouver Critics’ Choice award (three times), the Canada Council Staunch-Lynton Award for career artistic excellence, as well as more than a dozen Jessie, Dora and META awards in Vancouver, Toronto and Montreal. Over the years Marcus has also written for a half dozen shows on CBC Radio and Television, as well as freelance contributions to a wide variety of Canadian print and web-based publications, with bylines in the Georgia Straight, Vancouver Magazine, This Magazine, Rice Paper, the Tyee, Vanopolis and Canadian Theatre Review, among others.

From 2016-18, Marcus was Senior Playwright in Residence at the Banff Centre for Arts and Creativity Playwrights Lab. He has also served as writer/artist in residence at Farnham Maltings (UK), the Sydney Festival (Australia), the National Theatre of School of Canada, Touchstone Theatre, Neworld Theatre and Carousel Theatre.

Marcus has been Artistic Director of Vancouver’s Neworld Theatre since 2005. He is the co-founder of the East Vancouver-based artist-run production studio PL1422 and former chair of its parent organization, Vancouver Creative Space. From 2015-18 Marcus was a Canadian Fellow the International Society of Performing Arts. From 2012-15 he was also the inaugural Chair of the city of Vancouver’s Arts and Culture Policy Council and for two years co-chaired the municipal political party the Coalition of Progressive Electors. Marcus is Editorial Advisor to Canadian Theatre Review and a consulting advisor for the National Arts Centre English Theatre. He teaches regularly at the National Theatre School of Canada, Studio 58 Langara College and the University of British Columbia.

(Praise for 'A Line in the Sand') Its first act is the best-written, best-acted, best-directed 45 minutes I’ve seen on a Toronto stage this season.

Verdecchia and Youssef pull off the tricky task of crafting a complex interpersonal drama that is also a potent allegory.