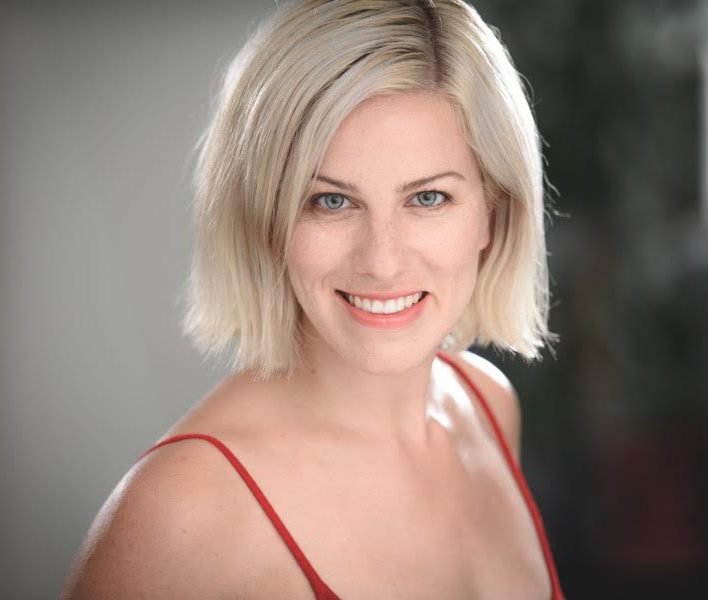 Barbara Johnston is Toronto based performer and a Dora-nominated writer and director. Writing credits include – with Anika Johnson: Blood Ties (Next Stage Festival/SummerWorks/Edinburgh Fringe/featured on BBC America’s Orphan Black), and Elly’s Emotions (2015 Dora nominee, Outstanding TYA Production); Summerland (with Suzy Wilde; Toronto Fringe 2015, Edge of the Sky Theatre) The Fence (with Suzy Wilde; Toronto Fringe 2016, Edge of the Sky Theatre); Maddie’s Karaoke Birthday Party (Toronto Fringe 2017, Charcoal Sketch) and with Anika Johnson has written three musical commissions for The Randolph Academy, and about to begin a fourth . Barbara is a founding member and has been seen on stages across North America and as far as the Middle East as Ginger Spice in Wannabe: The Spice Girls Tribute Band.   She stars as ‘Gwen Stefani’ in Spiderwebs: The No Doubt Tribute Band and works as a singer with Sean Jones, gigging with multiple bands in Toronto.  She has directed/choreographed for Outside the March and soon with The Musical Stage Company and musical directed for Expect Theatre’s Beats and Intentions project. Barbara works regularly with the award winning Wexford Gleeks (Wexford School for the Arts) and runs a private music studio.