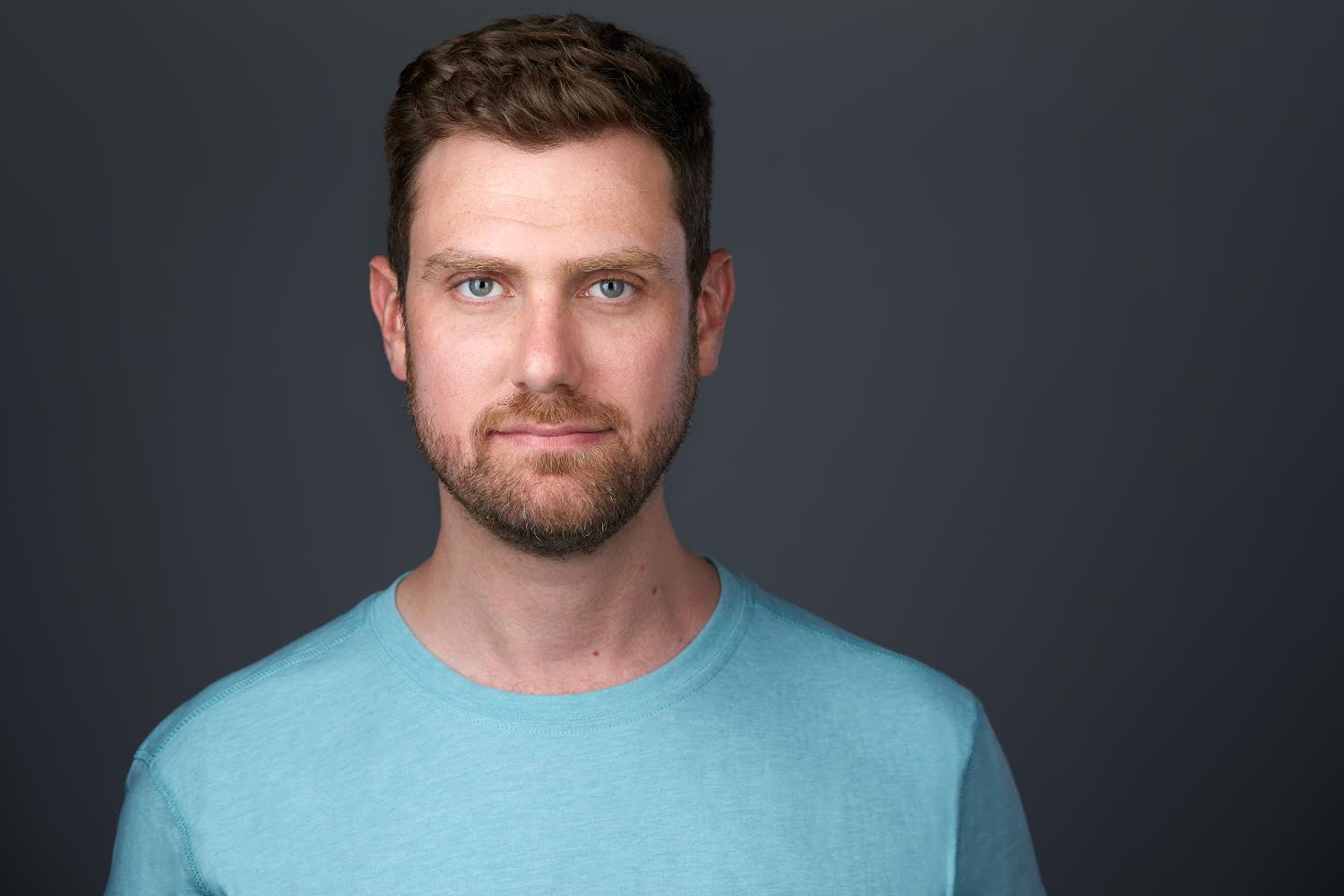 Nick is a Dora and Sterling award winning playwright whose work has been seen across Canada and in New York.

Nick’s play Body Politic, which explores the legacy of one of Canada’s first LGBT Publications, was co-produced by Buddies in Bad Times and lemonTree Creations, and won the Dora Mavor Moore Award for Outstanding New Play, General Theatre Division, and is being published by Playwrights Canada Press in Spring 2019.

His play Happy Birthday Baby J, a comedy about a couple who are raising a baby without a gender, was created in Factory Theatre’s Natural Resources unit. Other favourite credits include Every Day She Rose, a play about the Black Live’s Matter protest at Toronto Pride, co-written with Andrea Scott; Poof! The Musical, a campy play about witchcraft that was nominated for an Elizabeth Sterling Haynes Award for Outstanding New Work; and Coffee Dad, Chicken Mom, and the Fabulous Buddha Boi, a solo show about coming out, the production of which won three Elizabeth Sterling Haynes awards.