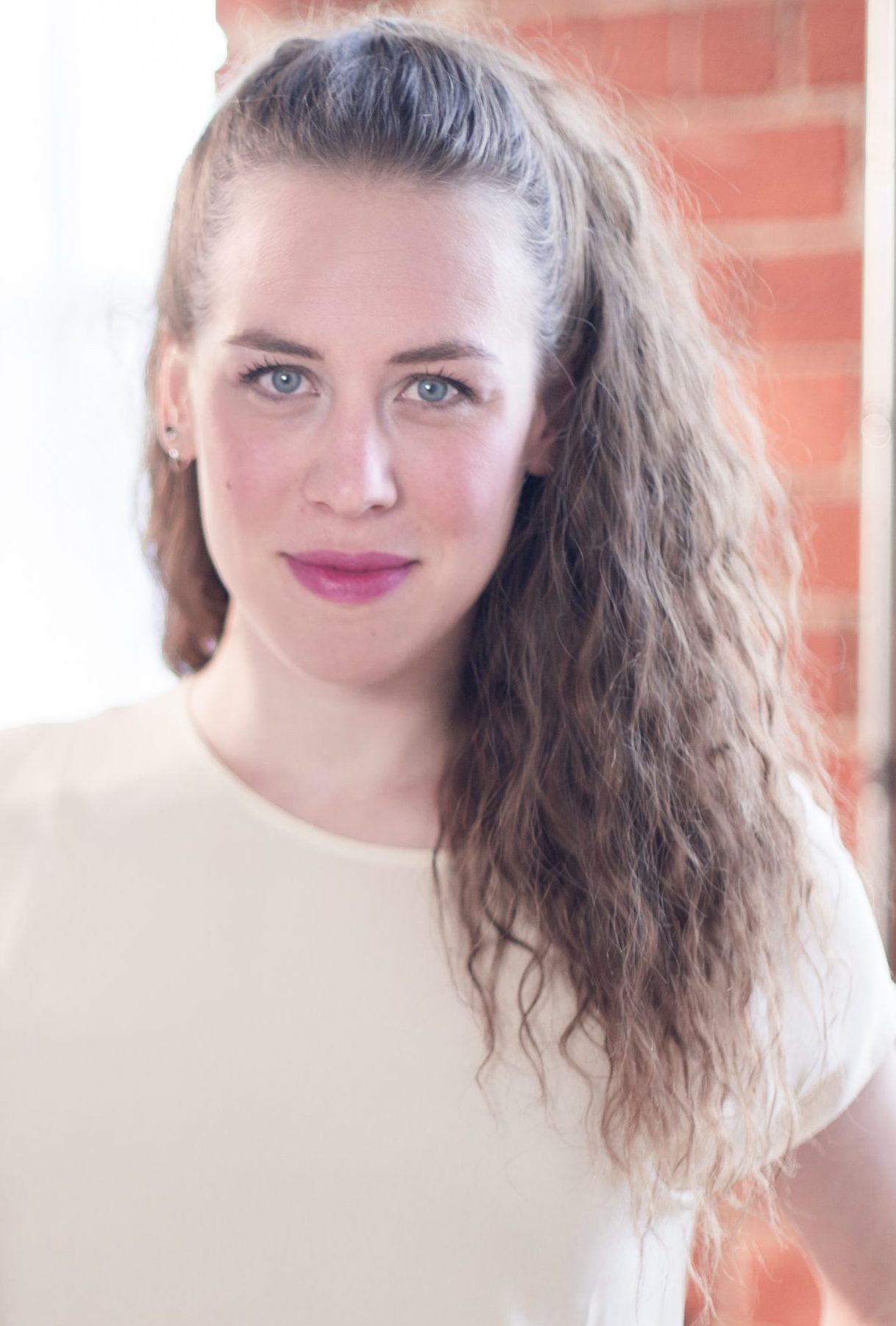 Anika Johnson is a Toronto based writer and performer.

With her sister Britta, she has collaborated on the score for Brantwood (Sheridan College; Audience Choice Dora winner) and Jacob Two-Two Meets the Hooded Fang (Young People’s Theatre; 2016 Dora nominee, best new musical). They are currently developing a new musical with bookwriter Morris Panych through the Canadian Musical Theatre Project, as well as a site-specific electro-cult-musical for Outside the March/Acting UpStage.

Anika has participated in Theatre 20’s Composium and Acting UpStage’s Noteworthy program and holds an acting degree from Ryerson Theatre School. Performing credits include seasons with the Stratford Festival and Drayton Entertainment and international touring with Corpus DanceProjects and Wannabe: The Spice Girls Tribute Band.

Move over, Justin Bieber. The title of 'most famous entertainer to have grown up in Stratford, Ontario' might soon be up for grabs. Siblings Britta and Anika Johnson are revolutionizing the musical theatre world.

Lyricists who can rhyme with point and accuracy at the end of a line are rare enough these days; those who can do it in the middle of one are phoenixes. Need I add that the words sit perfectly on the music, and that the music is also fine, theatrical and contemporary at once?