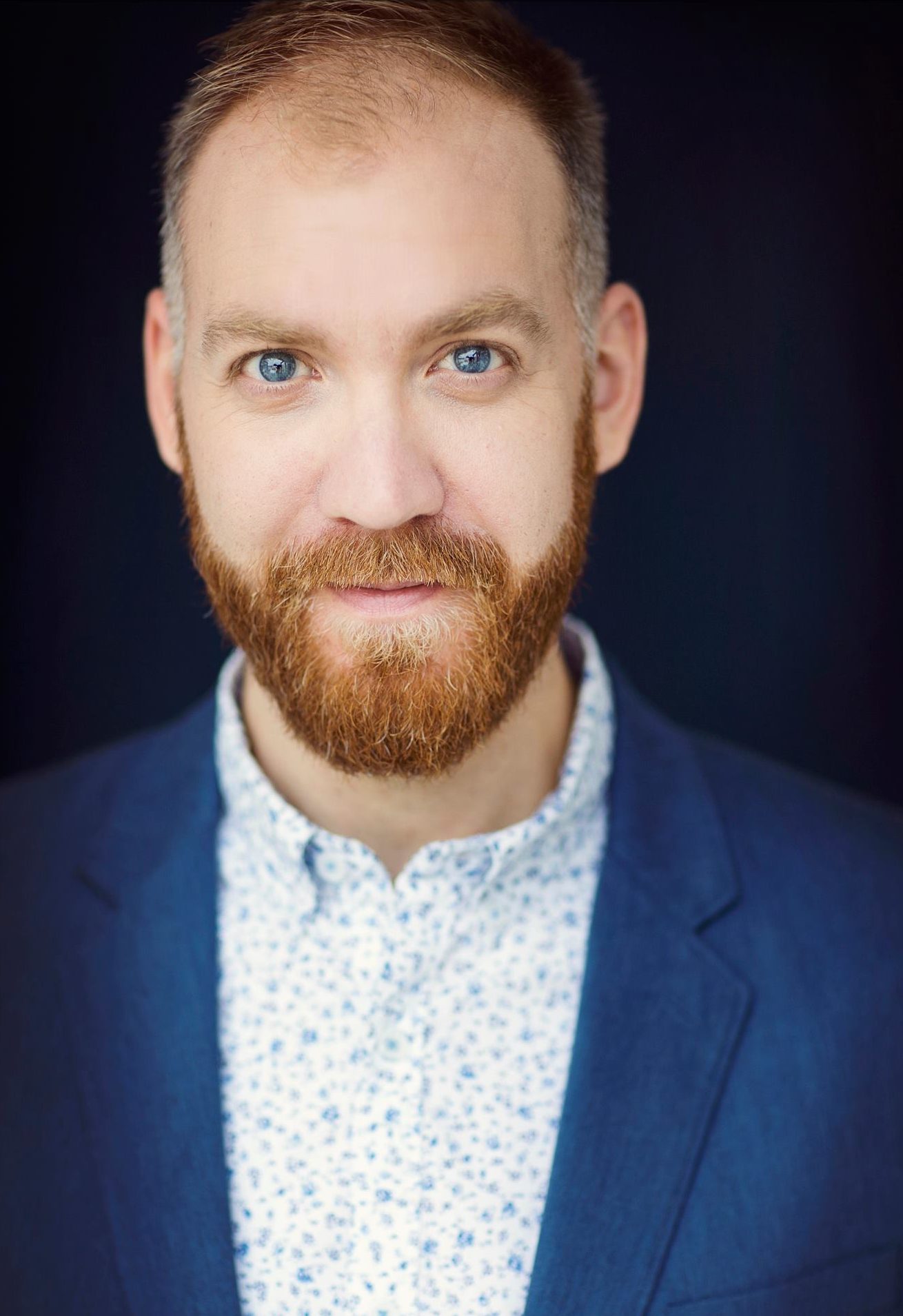 Mark’s first play, Stag and Doe, premiered at the Blyth Festival in 2014. It has received several other professional productions across Canada and recently made its international premiere at Teatr Powszechny, in Lodz, Poland.

Bed and Breakfast premiered at the Thousand Islands Playhouse in 2015 and has since been produced at Centaur, Belfry, Magnus, Soulpepper, Great Canadian Theatre Company, Globe Theatre Regina, Arts Club, Ship’s Company, and Blyth.

The Birds and the Bees premiered at the Blyth Festival in 2016 and quickly became one of the most-produced Canadian plays of the decade with a dozen professional productions to date. It opens the Granville Island Stage season at Arts Club Theatre Company in fall, 2019.

Boys, Girls, and Other Mythological Creatures is a play for young audiences which premiered with Carousel Players in 2017. It’s since been remounted by Carousel, produced by Theatre Orangeville, and has upcoming productions at Theatre New Brunswick and Neptune Theatre.

All of Mark’s plays are published by Scirocco Drama.

As an actor, he has performed on stages across the country. He grew up on his family’s farm near Glencoe, Ontario, studied theatre at University of Toronto and Sheridan College, and now lives in Stratford.

(Praise for Stag and Doe) Well written and blissfully funny, Crawford’s play is sure to have a long life throughout Ontario and beyond.