When Jason De Jesus’s younger brother Jerome is the victim of a senseless shooting, Jason’s world is suddenly filled with questions surrounding Jerome’s death. Was his brother innocent, or was he the victim of a racial hate crime? Or is the truth more complex, falling somewhere in the middle? Internalizing his survivor’s guilt while reflecting on his strained relationship with Jerome, Jason’s quest for truth and justice is tainted as he discovers there are no simple answers.

Inspired by the 2004 death of seventeen-year-old Jeffrey Reodica by a plain-clothes police officer in Toronto, The Making of St. Jerome is a poignant look at the aftermath of a teenager’s untimely death, the media’s role in the truth, and one family’s attempt to reconcile a haunting reality.

. . . a perceptive script by Marie Beath Badian, which doesn’t seek to point fingers but rather tries to deconstruct a complex and highly charged event through the eyes of society, the mass media and the individuals affected.

'The Making of St. Jerome' offers a nuanced and contemplative study of an all too common and culturally divisive occurrence.

NNNN - Unanswered questions persist since the 2004 police slaying of local Filipino teen Jeffrey Reodica, and playwright Marie Beath Badian's play explores the emotional damage to his family and friends in the aftermath.

The script – by Marie Beath Badian – doesn’t point fingers. It’s an exploration of the search for an answer, for the truth. But truth, as always, remains in the eyes of the beholders. I started by saying this is a heartbreaking play. It is, but doesn’t ever beat you over the head or kick you in the stomach. There’s a fine line between engaging the audience emotionally and beating them up, and Marie Beath Badian stayed on the right side of it. Not easy to do.

The Making of St. Jerome premiered at the Next Stage Festival in the Factory Studio Theatre, Toronto from January 6 to January 17, 2010. 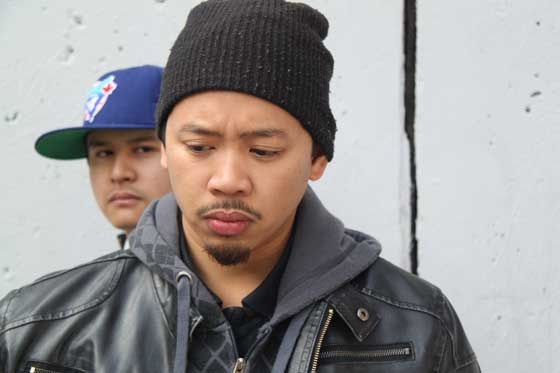 Photo of Christian Feliciano and Byron Abalos by Keith Barker 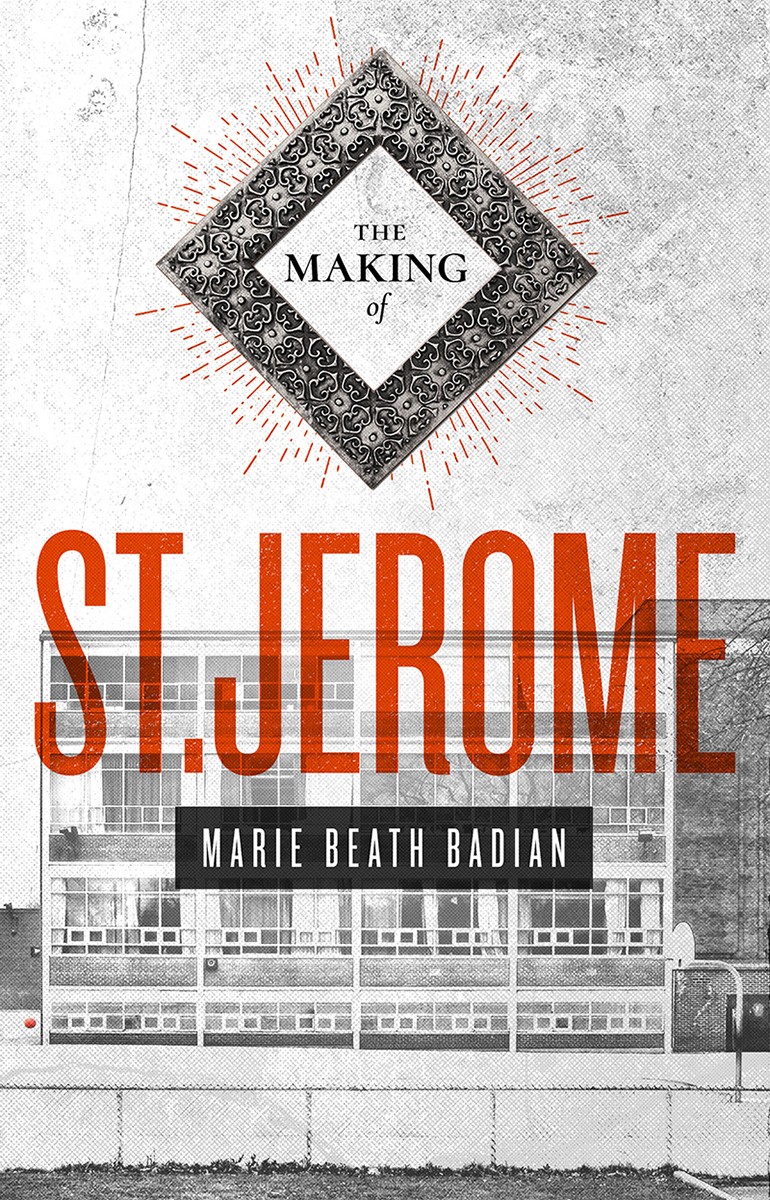