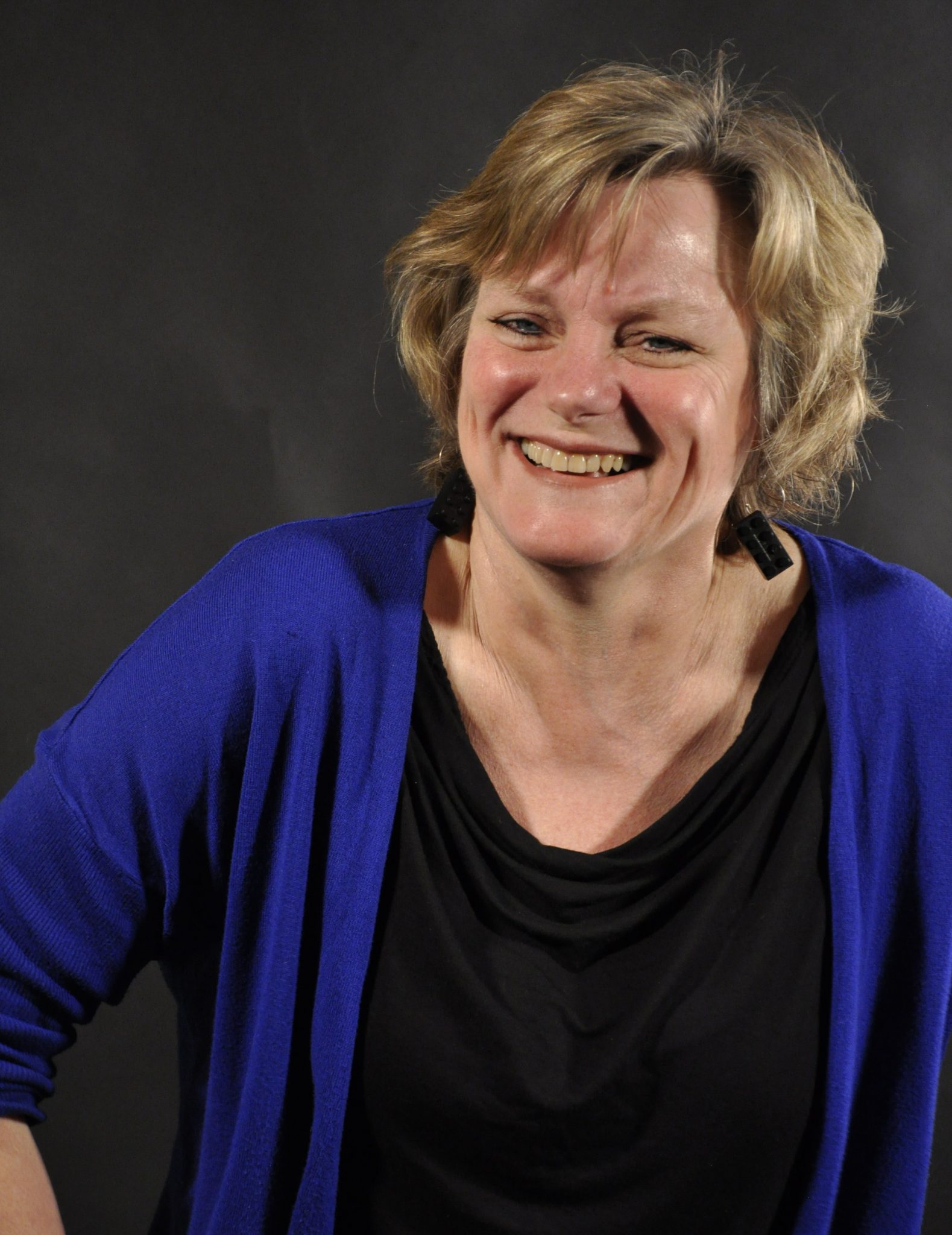 Robin Nichol holds a BFA in theatre from the University of Victoria and an MFA in directing from University of British Columbia. She has worked in Vancouver and Victoria as a stage manager, an actor, a lighting designer, a dramaturge, and a director and has been teaching acting and directing for the theatre program at Thompson Rivers University in Kamloops since 2004.  She has a had a wild ride and enjoyed life-long friendships with the other Canadian Moms. Personal Mom’s the Word highlights include assistant directing the first production in Scotland, Manchester, and London’s West End.