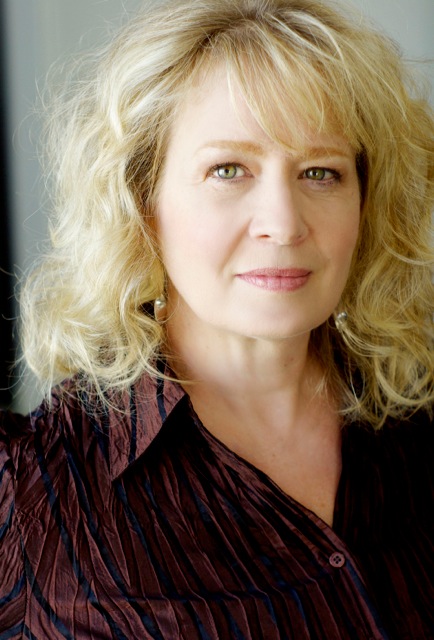 Barbara is a 30 year veteran who divides her time equally between film and theatre: the classics and contemporary works; writing and performing; musicals and plays. This past year she starred in two Hallmark MOVs: Harvest Moon and My Better Half; filmed the web series Mom and Me with her brilliant daughter directing; is working on the TV series Super-natural, and is about to head into rehearsals for Billy Elliot. Recent musical theatre credits include My Fair Lady, Fiddler on the Roof, The Music Man, and The Spitfire Grill. She was part of the Bard on the Beach company as Gertrude in their sold-out production of Hamlet and, conversely, in Jeeves Intervenes on Vancouver Island.

She is busy working on her own scripts, living by the beach and enjoying all life has to offer. Her two adult children provide her with great pride, constant entertainment and are an endless source of material. She salutes all moms, especially the hardy souls around the world who run naked after her infant son in front of thousands of laughing fans. Storytelling, laughter sharing mums : I salute you!