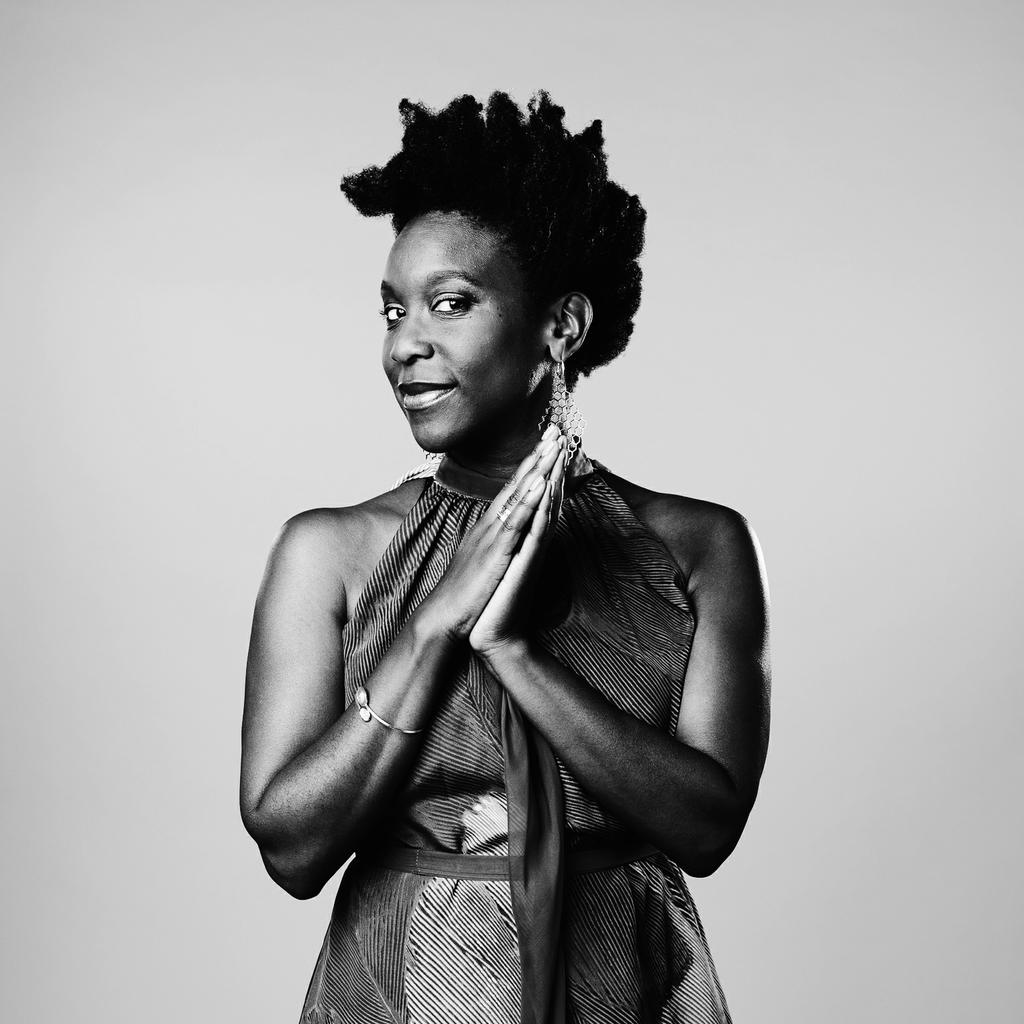 Andrea Scott is a professional actor, playwright & producer who, after completing a year in the Obsidian Theatre Playwright Unit, saw her play Eating Pomegranates Naked accepted into the SummerWorks Performance Festival where it won the RBC Arts Professional award, named Outstanding Ensemble, and Outstanding Production. Better Angels: A Parable won the SummerWorks award for Production in August 2015 and was recognized as Outstanding New Play, Outstanding Ensemble, Outstanding Direction (Nigel Shawn Williams) and Outstanding Production by NOW Magazine. Better Angels: A Parable had its US debut at the Athena Festival in Chicago in December 2015 and was then produced by Rumble Theatre in their Tremors Festival in August 2016. Don’t Talk to Me Like I’m Your Wife, won the Cayle Chernin Award for theatre on May 5, 2016 followed by a successful run in SummerWorks (Outstanding Performance – NOW Magazine). Andrea is a CAEA, ACTRA, PGC, DGA, TWUC member who recently graduated from the Artist Producer Training Program run by Generator/Theatre Ontario. She completed three weeks in the Stratford Playwright Retreat and 3 months being mentored in theatre producing by David Auster at the Stratford Festival. Her collection of plays, Better Angels: A Parable was published in October 2018.

"Yes, magic and human connection are still possible in the world, as long as Andrea Scott's around."

“Tight, taut writing…Better Angels tells a hard story with style and a twist.”