Denise has spent the last five years dedicated to uncovering the truth behind her sister Michelle’s disappearance. Haunted by loose ends, she begins seeing visions of Michelle, who gradually guides her in the right direction. As Denise’s marriage and sanity crumble around her, she remains committed to unearthing an unfathomable truth, and coming to terms with a painfully crucial realization—one she has been desperately avoiding.  The Hours That Remain is a moving, emotionally charged story of loss, bereavement, and unfaltering hope.

"Keith Barker's searing new play at the Talking Stick Festival is a testament to how rarely the plight of missing aboriginal women makes it into the headlines."

NNNN - "In The Hours That Remain, playwright Keith Barker, inspired by the disappearance of numerous women, many of them aboriginal, on British Columbia's Highway Of Tears, explores how hard it is to move on when a soulmate disappears...Barker plays with time in fascinating ways, leaving us sometimes unsure - just as Denise is - when we are in the story."

“… this play ingeniously casts light on the issue without making you feel like you’d rather be somewhere else.” 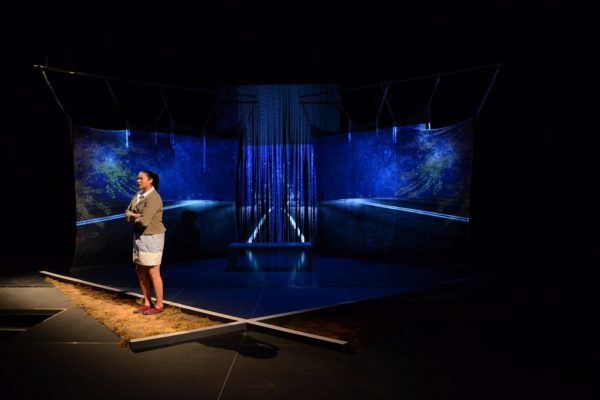 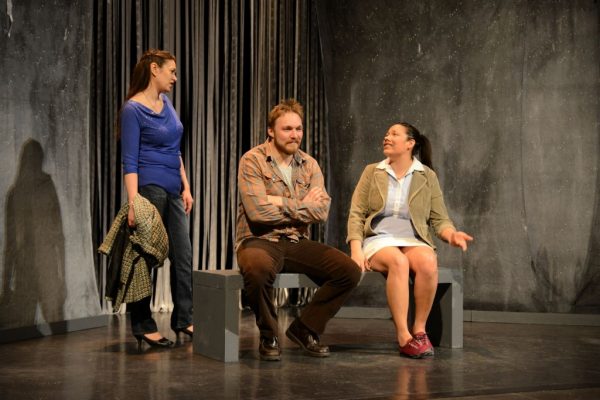 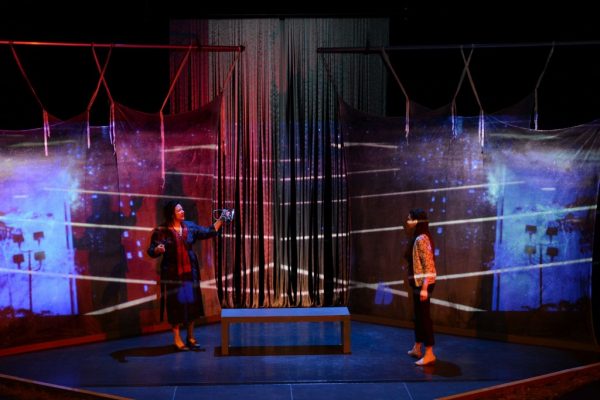 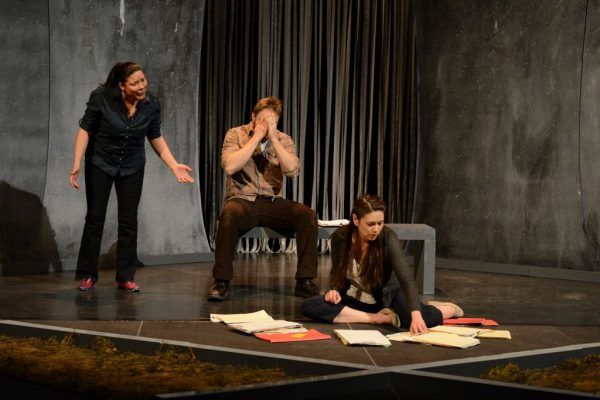 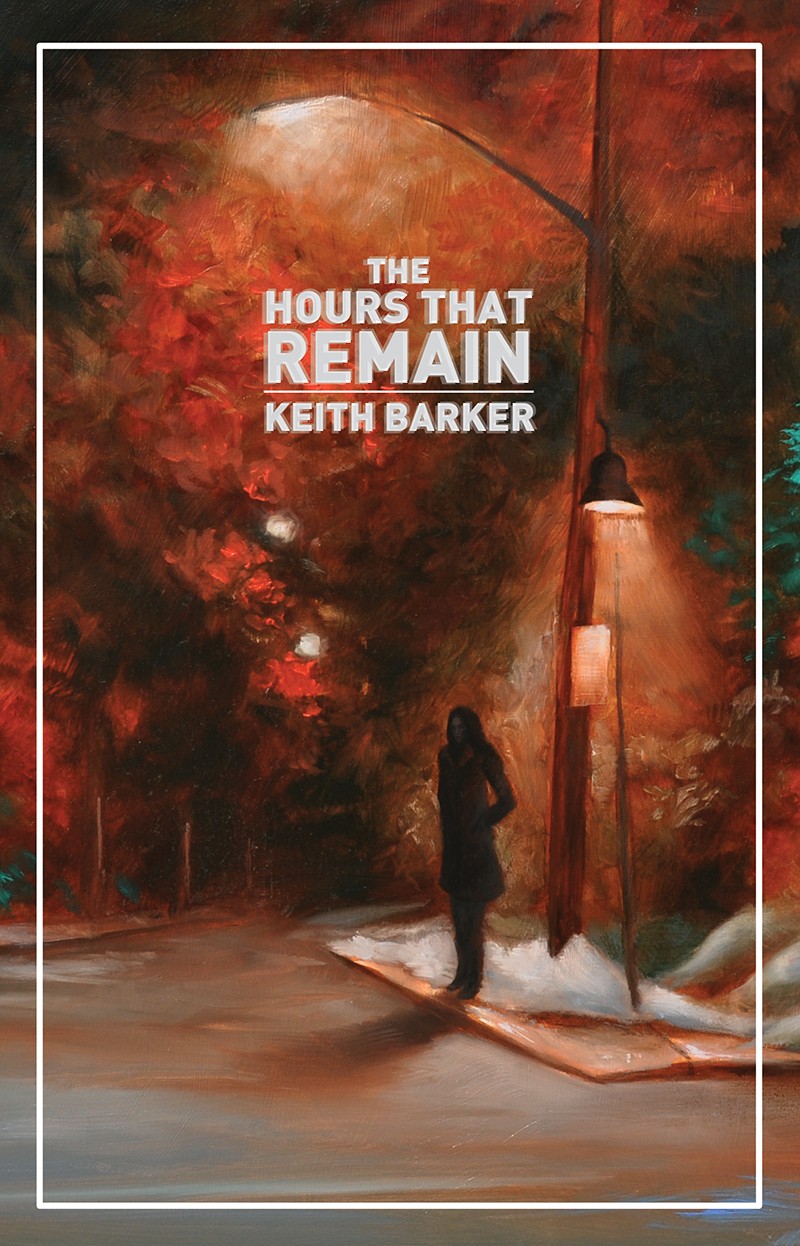 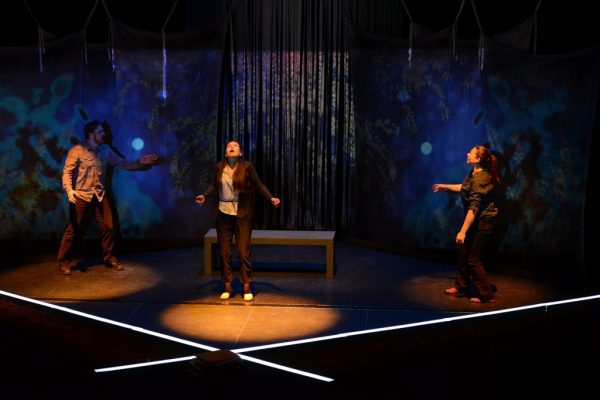 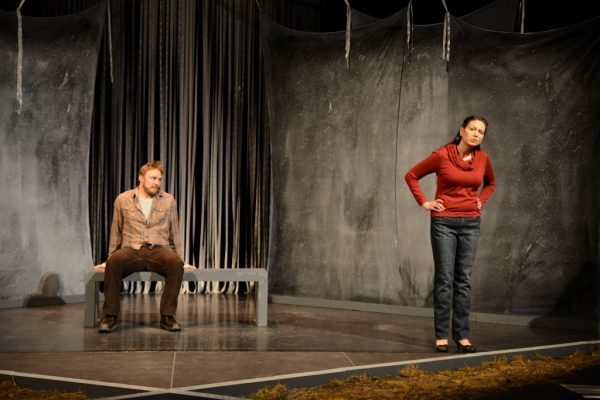 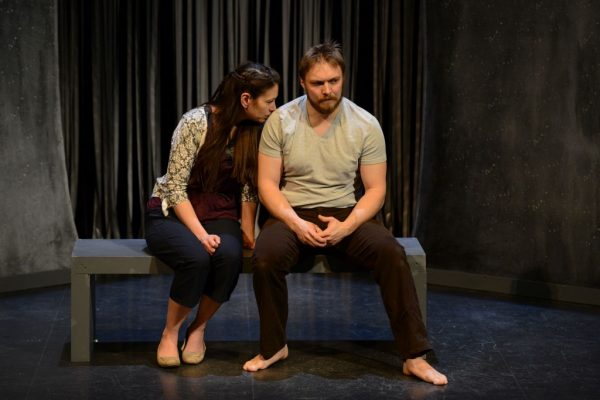 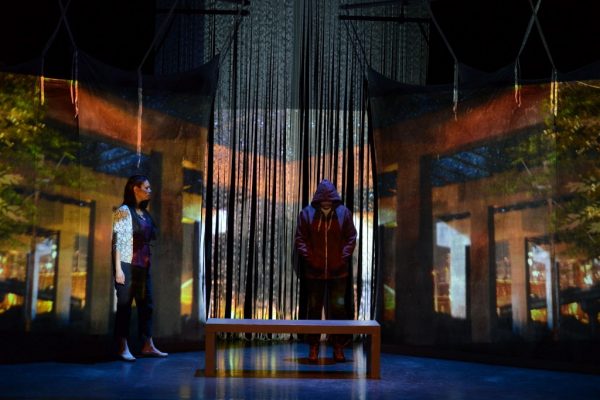