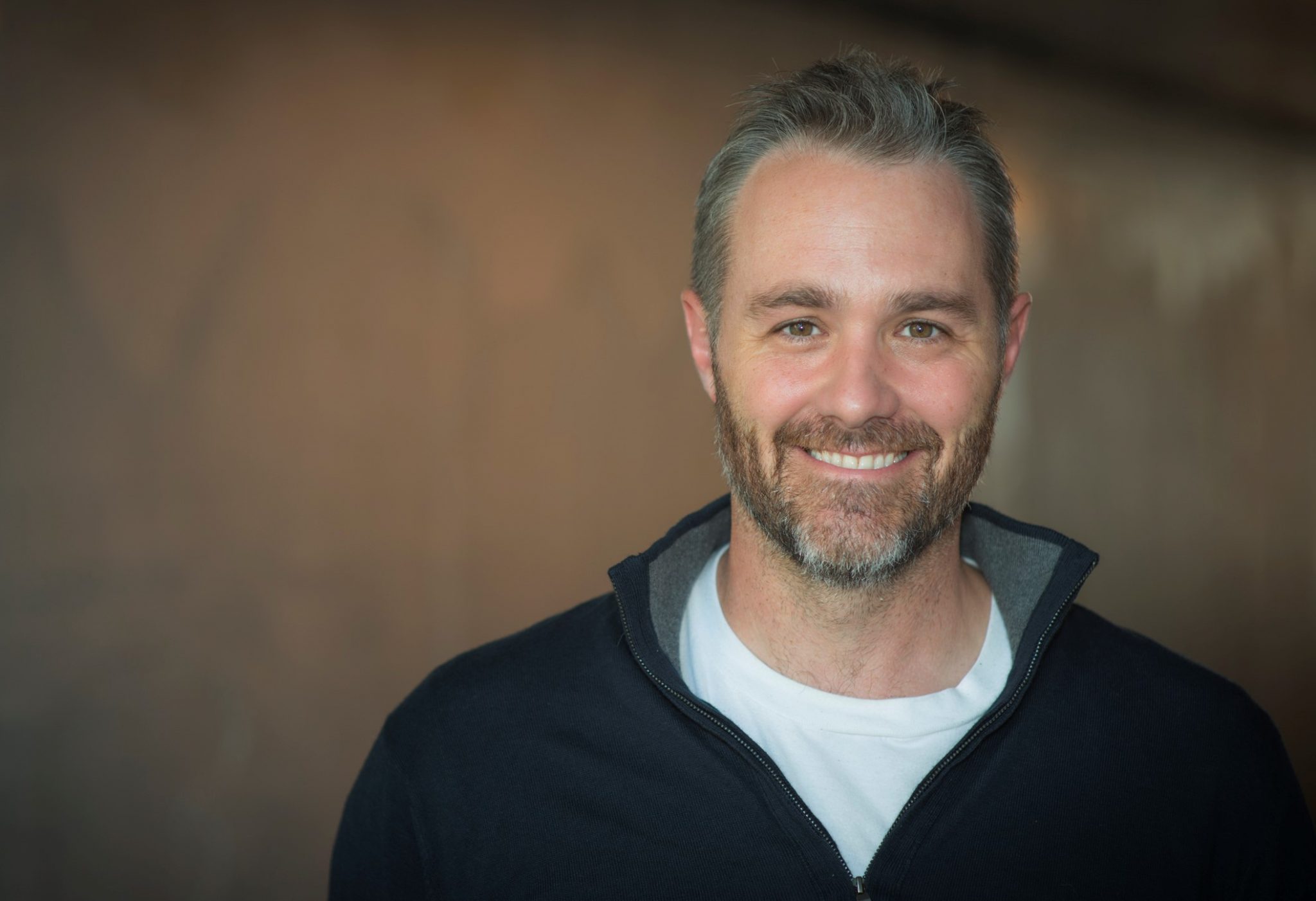 Keith Barker is a member of the Métis Nation of Ontario. He is a playwright, actor, and director from Northwestern Ontario, and the current Artistic Director at Native Earth Performing Arts in Toronto. Winner of the Dora Mavor Moore Award and the Playwrights Guild’s Carol Bolt Award for best new play, Keith was also a finalist for the Governor General’s Award for English Drama in 2018 for his play, This Is How We Got Here. He received a Saskatchewan and Area Theatre Award for Excellence in Playwriting for his play, The Hours That Remain, as well as a Yukon Arts Award for Best Art for Social Change. His new short zoom play, in a little plastic bag, in a tiny little jar, on a mantel in the house will premiere as part of the Stratford Festival’s Viral Transmissions Series that will be found on the stratfest@home site in the coming months. His audio play, Every Minute of Every Day will premiere as part of Factory Theatre’s You Can’t Get There From Here podcast play series in March 2021.

Finalist for the 2018 Governor General’s Award for English Drama for This Is How We Got Here. The play was also a finalist for The Indigenous Voices Awards in the alternative format category, 2018

"Keith Barker's searing new play at the Talking Stick Festival is a testament to how rarely the plight of missing Aboriginal women makes it into the headlines."

“While the material of This is How We Got Here is deep, the show didn’t leave me feeling anything dark. Instead, I was happy to have experienced the talent of everyone involved, and to have gained perspective on what I felt were honest and true reactions to the tragedy of suicide.”