Once a famous science fiction writer and cult figure, he’s now nothing more than a destitute and forgotten drunk living in a seedy hotel room. The man who once wrote about the future now seems trapped in a present that has no future. But tonight fortune will shine a new light on Spider. He’s about to be reborn.

First he’s found by Jill, his nerdy and dedicated number one fan, who’s hitch-hiked across the country to pay homage. Then he’s kidnapped by Quint, a crazed bounty hunter and ex-mercenary, assisted by his dim bulb accomplice and surrogate son Teddy.

Quint’s mysterious employers believe Spider is special. They think he’s the next messiah and he’s going to save the world from self-destruction. There’s just one problem. Spider doesn’t want the job. And there’s no way Quint and Teddy can show up at their destination empty-handed.

Suddenly Spider finds himself in Quint’s car speeding off into the night on a bizarre cross-country road-trip almost as fantastical as one of Spider’s own stories. A journey that ends with he and Quint locked in a battle for the future, a confrontation only one will win, and that’s closely being watched from far, far away.

Fast-paced, dangerously hilarious, suspenseful, emotional and thought provoking, SCIENCE FICTION is an out-of-this-world dark comedy about redemption and the nature of belief.

One of the year’s two best new plays...a hugely enjoyable take on the paranormal, the paramilitary, and the just plain paranoid...This is the most entertaining new play since 'The Drawer Boy'.

A spacy black comedy…fast-moving, delightfully improbable and filled with wonderfully wacky characters…Widdicombe provides plenty of suspense and has created four dangerous yet deeply sympathetic losers...all are at some kind of emotional crossroads, and their movement is something to watch.

"A cross between The Twilight Zone and Pulp Fiction…a drunken, violent and often touching take on the culture of speculative fiction."

"You don’t have to love bug-eyed monsters or Plan Nine from Outer Space to enjoy David Widdicombe’s smart, off-the-wall comedy 'SCIENCE FICTION'. Despite its title and the fact that its central figure is a cult sci-fi author, the piece focuses on a pair of weird characters imbued with titanic energy…Widdicombe’s lines ring true with bizarre humor and there’s lots to delight in."

"Two belief systems are in conflict in 'SCIENCE FICTION'. One is the idea of progress and a belief that the future will be better. The other is the more contemporary notion that things are only going to get worse in the future. The fact that 'SCIENCE FICTION' brings these thoughts into play is a measure of its success."

120 minutes with one intermission 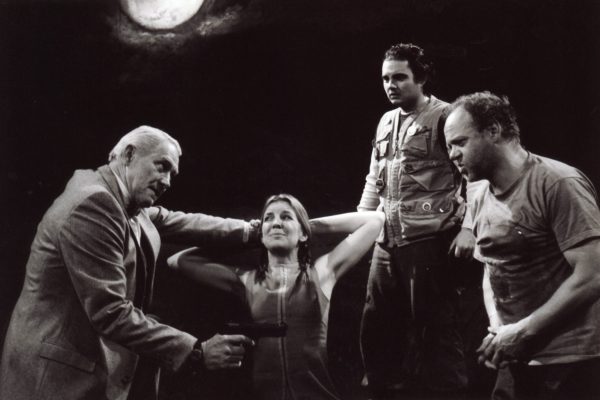 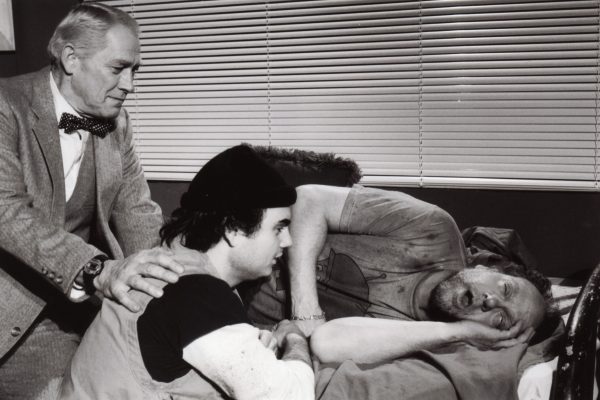 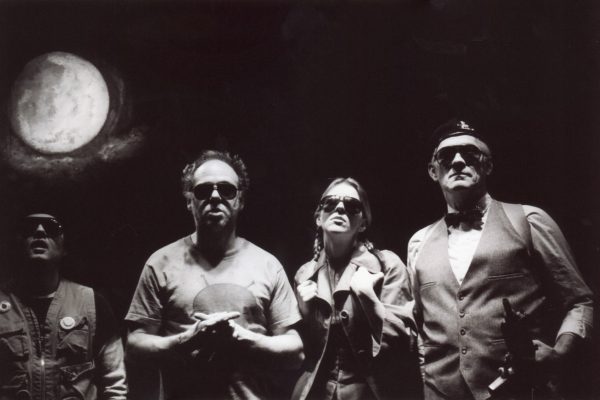 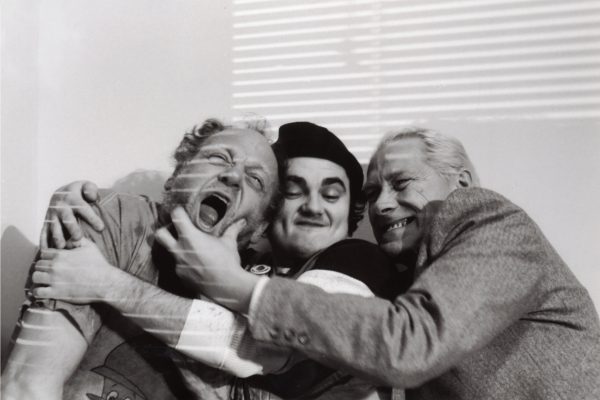 SCIENCE FICTION was first produced at the Factory Theatre in Toronto in 2000.  It was directed by Ted Dykstra. The cast included Hardee T. Lineham as Spider, David Fox as Quint, Kristina Nicoll as Jill and Dylan Roberts as Teddy.

Named one of the “year’s two best new plays” and “the most entertaining new play since The Drawer Boy” by Robert Cushman of the National Post and featured in several Year’s Best Theatre articles. 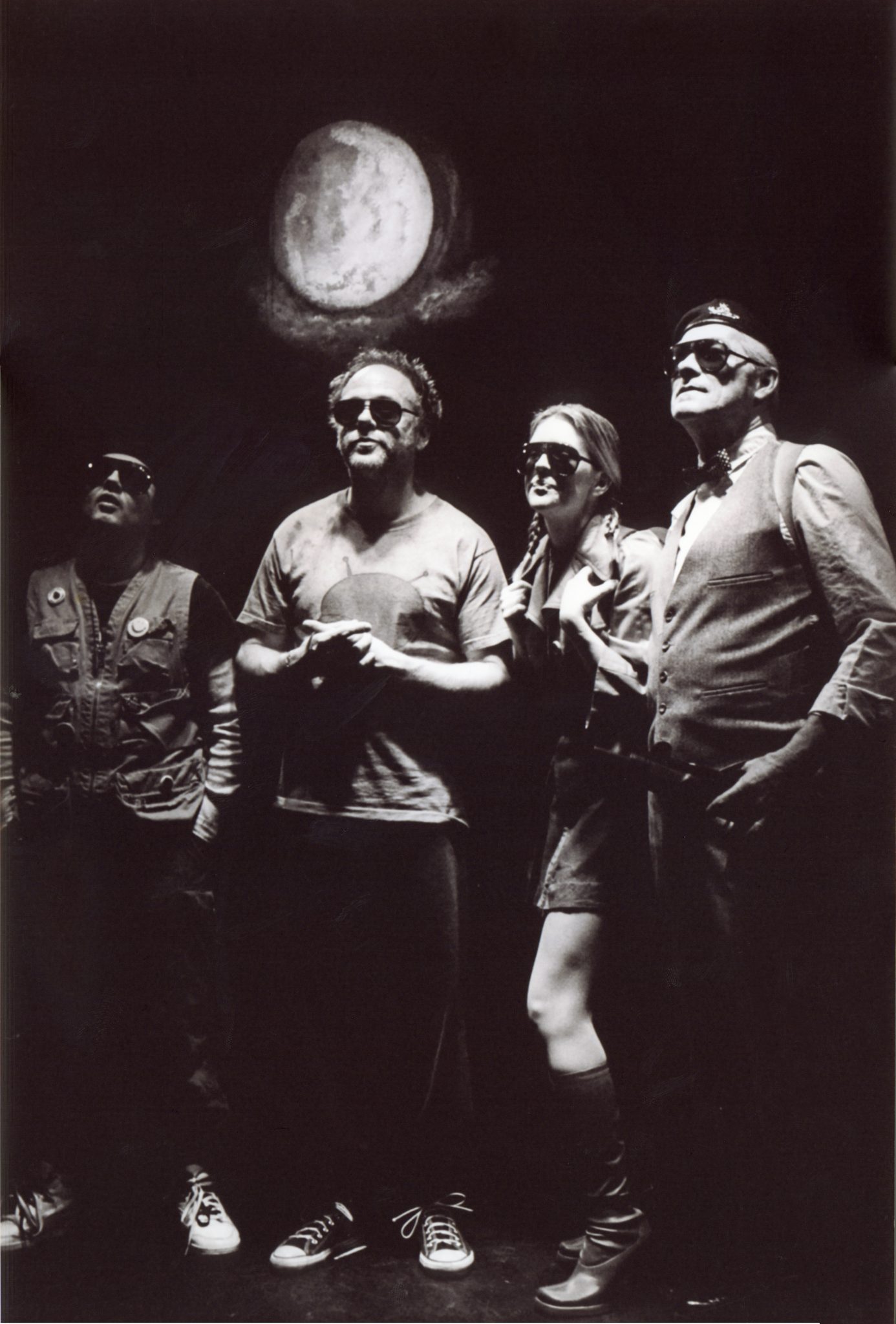