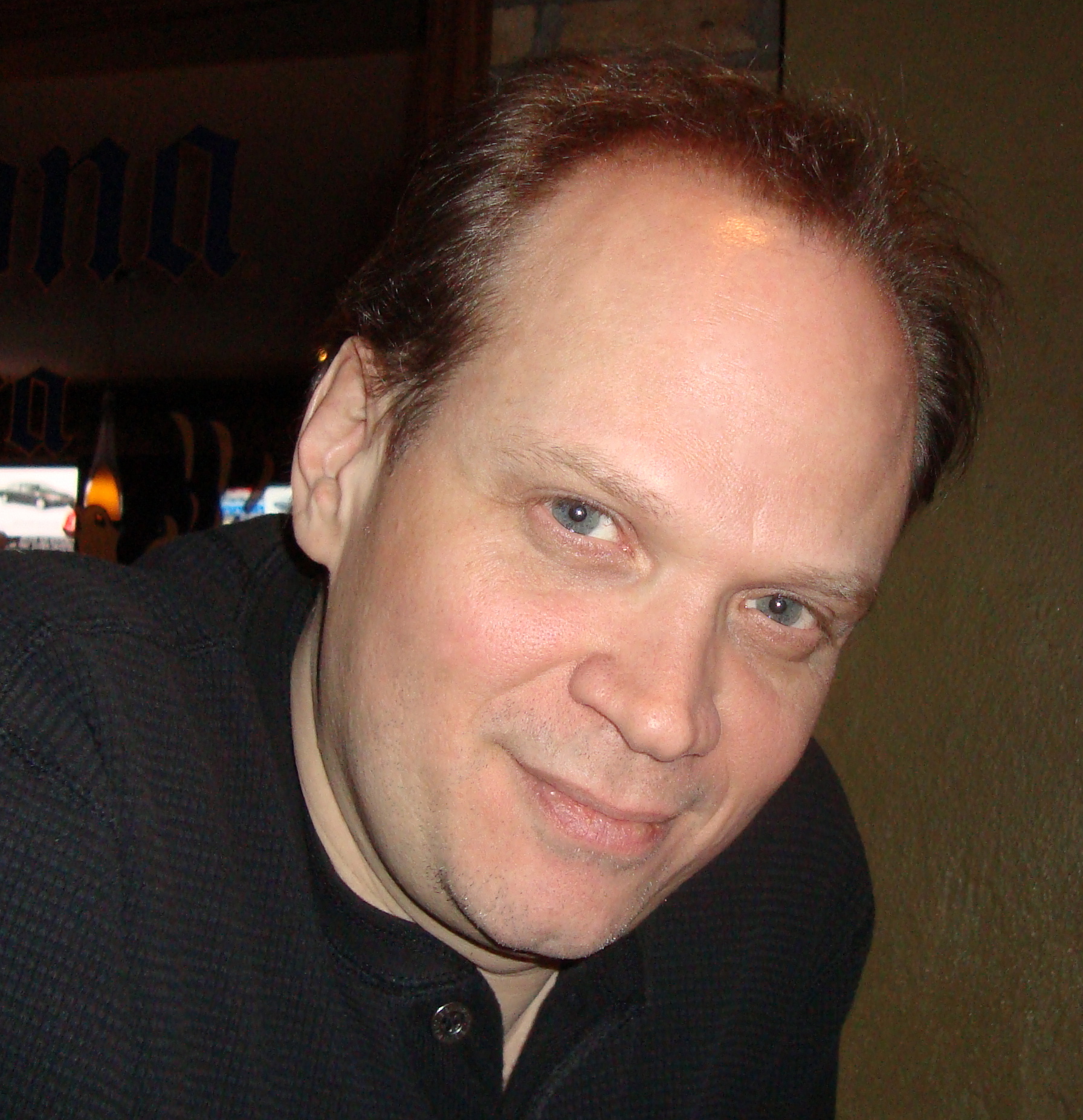 Award-winning playwright and filmmaker David Widdicombe studied theatre at York University and early in his career became Playwright-In-Residence at Toronto’s Factory Theatre, where many of his plays would premiere. He graduated from Norman Jewison’s Canadian Film Centre and the Toronto International Film Festival Talent Lab.

His play Science Fiction was named “One of the year’s two best new plays” by the National Post and was nominated for four Dora Mavor Moore Awards including Outstanding New Play and Outstanding Production. It won the Prix Aurora Award, Canada’s highest honour in Science Fiction & Fantasy Writing for Best New Work.

David’s plays have been produced across Canada and internationally. His other plays include The River Lady, Dinosaur Dreams, Swamp Baby & Other Tales and Wake, chosen by critics as one of the top ten plays at the Edinburgh Fringe Festival.

In 1992 David was named one of the top ten theatre artists of the year by NOW Magazine. In 1995 playwright George F Walker and the Arts Foundation of Toronto awarded him the Toronto Arts Protégé Award for Drama. David has also written ten plays for CBC Radio. A collection of his stage plays was published in 2000 under the title The River Lady & Other Plays.

As a filmmaker David wrote and directed the dark comedy Santa Baby, which won the award for Best Film Comedy at the Los Angeles International Short Film Festival in 2006 and was short-listed for an Academy Award nomination. For his work on the film David was nominated for the Norman Jewison Award for Directing at the Yorkton Short Film Festival. In 2013 David was nominated for the Writers Guild of Canada Jim Burt Screenwriting Prize for his feature screenplay Junkyard Dogs.

A playwright of extraordinary talent…His strengths as a writer include his skill at crafting quirky characters who are always believable and often poignant, and his gift for sharp comic dialogue that skates with razor precision over the abyss of human fear and pain.

David has enormous generosity as a writer. Beyond having his own voice and knowing what he wants to say, David invites the audience into his writing. He’s also very funny.

Widdicombe’s world: In the toughest, most marginalized of society’s losers you find the gentlest of yearnings; characters whose contradictions leave them in ways innocent in a world that’s uncaring or incomprehensible. Funny and touching. Staccato lunacy.

I have acted in and directed David Widdicombe's plays since he started writing. He loves his characters and the world they live in and so do I. His voice on the Canadian theatre landscape is singular, combining humour, pathos, despair and hope in a thrilling and highly literate cocktail. Like many writers of lasting import who do not compromise their integrity in order to please, he has been under-produced thus far. This will change. Mark my words.