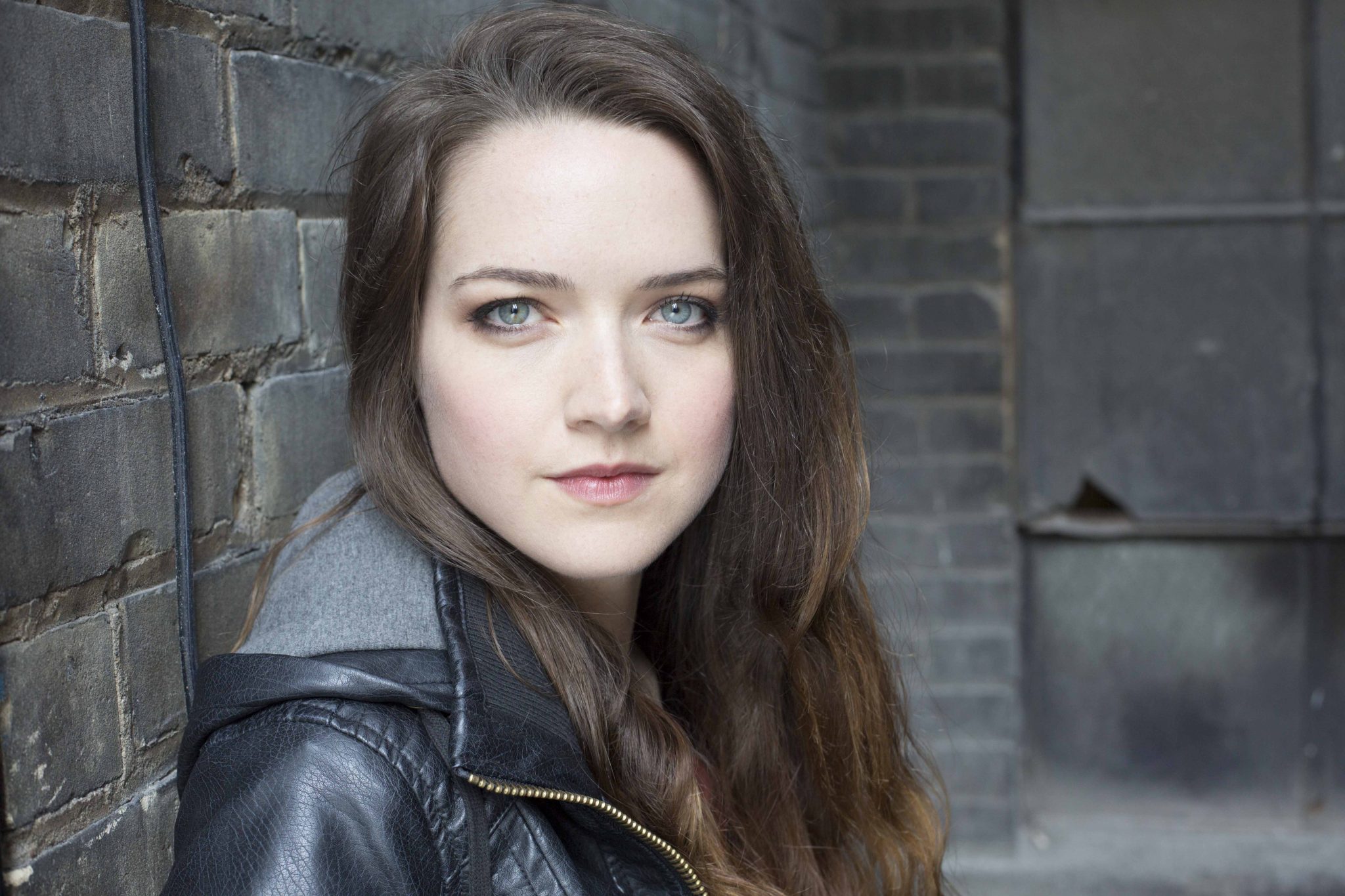 “I’m keenly interested in what story-telling can and can’t do, why and why not–and says who.  I’m a feminist with a dark sense of humour and I will happily argue imperial economics with anyone willing to go toe to toe. When I’m not telling stories, I’m collecting them through my love of travel, food, music, and immense curiosity. I’ve lived all over Canada and currently split my time between Toronto and wherever someone interesting is making work, but think of all kinds of places as home. I make art because I desire.”  -Susanna Fournier

Susanna Fournier is an award-winning Canadian theatre-maker, actor, and the artistic producer of PARADIGM productions.  She is a graduate of the National Theatre School of Canada and the Artist Producer Training program at Generator, where PARADIGM is a resident company. She works in various performance mediums, primarily constructing new texts for theatre. Her work is feminist, expressionist, and anti-imperial. Her writing interrogates socio-economic-gender power relations and their perversions.

In 2018/19, PARADIGM is producing Susanna’s trilogy of performance texts, The Empire, in Toronto. The Empire, comprised of The Philosopher’s Wife, The Scavenger’s Daughter, and Four Sisters, abstracts over 500 years of modern history, tracing the ramifications of Imperialism as it pervades into every aspect of life from global empire building to the colonization of the body and psyche.

PARADIGM launched in 2014 with Susanna’s debut play, Stencilboy and Other Portraits. Since then it has produced her other works; Vincent (previously titled ‘With Individual Desire’ (in partnership with LadyParts/Nightwood), ALL THE WAYS YOU SCARE ME (Rhubarb Festival 2015), and a series of in-studio workshops dedicated to non-traditional dramaturgies in the development of new Canadian performance texts.

Susanna’s project, take rimbaud, a post-dramatic adaptation of Arthur Rimbaud’s iconic poem, A Season in Hell, was developed in residency with The Howland Company at Canadian Stage. She was a core collaborator on the 3 time Dora Nominated LULU: aspects of a femme fatale, a series of large-scale deconstructions of Frank Wedekind’s Pandora’s Box, versions of which have played in Toronto, Berlin, and London, UK. Susanna was the inaugural North American playwright invited to participate in Residenztheatre’s “Welt/Bühne” Festival of new dramatic texts. Where her work, antigone lives* premiered in June 2018.

Susanna has worked as a dramaturg for many creators including ted witzel (the LULU plays), Heidi Strauss (baseline, adelheid dance), and writers, Sina Gilani, Coleen MacPherson, and Matthew McKenzie.

When she isn’t writing she is dancing.

"There are ambitious independent theatre-makers and then there’s Susanna Fournier."

"Fournier is now pushing her skill and scope as a playwright to new levels.”

"The Empire represents a thrilling theatrical vision quite unlike any writing I know of in Canada. There is no one writing at the same theatrical/inventive pitch as Susanna, or attempting to so viscerally synthesize so much history."