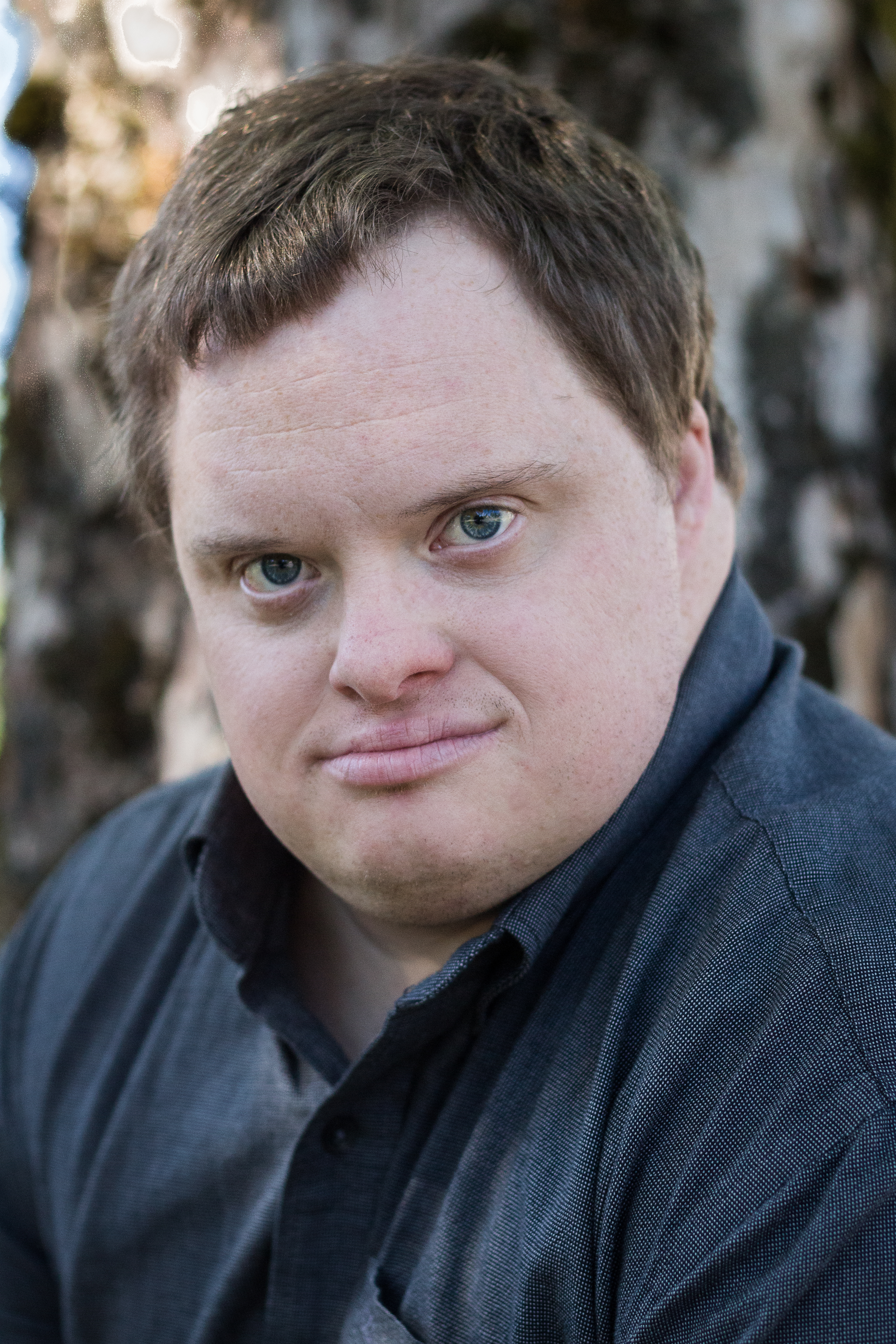 Niall McNeil has been involved with theatre from an early age through his lifelong association with the Caravan Farm Theatre.  As a youngster he performed in As You Like It, Romeo and Juliet, Bull by the Horns and Strange Medicine.

Niall was an ensemble member of Vancouver’s Leaky Heaven Theatre’s shows since its inception in 1999 under the direction of the company’s founder, Steven Hill. Niall acted in Leaky Heaven Circus -Part One, Typhoon, Conference of the Birds, Birthday Boy, King Llyr, Zigguart, Bonobo and finished with Salome in 2006.

In 2010 Niall performed in A Christmas Carol as a member of the English Acting Company of the National Arts Centre in Ottawa under the direction of Peter Hinton.

Niall loves researching new ideas, writing lyrics and writing plays and has recently completed his first documentary film in 2020 called ‘The Originals’.  Commissioned by Estelle Shook  Artistic Director of the Caravan Farm Theatre, the documentary is a film about the founders of the Caravan Stage Company and Caravan Farm Theatre.  It is Niall’s exploration of his roots as an artist.

Niall and his collaborators Anton Lipovetsky and Lucy McNulty were awarded a 2020-21 Dan Fund Commission by Musical Stage Company in Toronto  to work on the first draft of their new musical play ‘Cowboy Tempest Cabaret’. 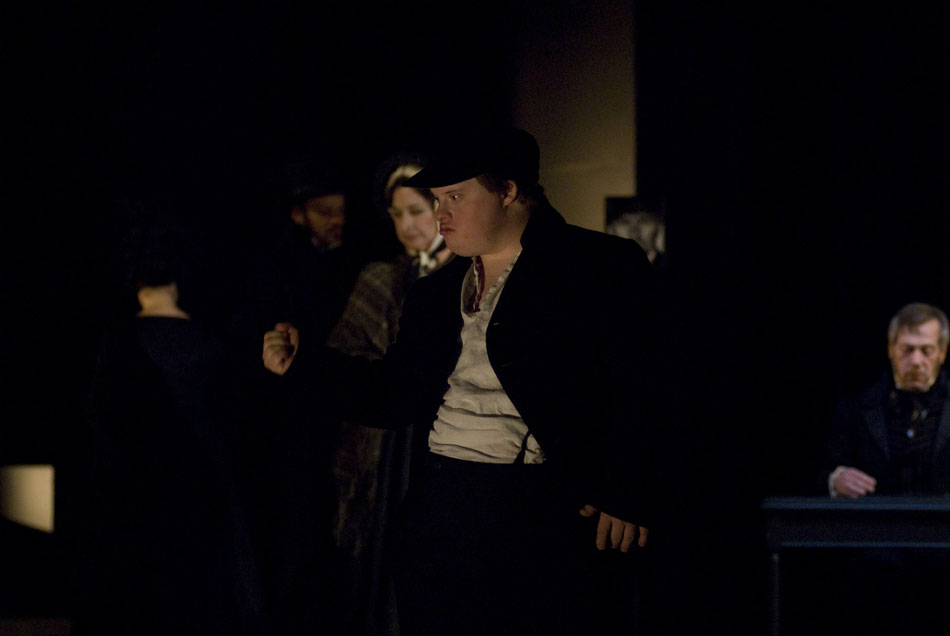 "McNeil’s singular voice and imaginative inner landscape are at the centre of these works, and in them entirely new worlds and languages are invented. Through dialogue and play, through the power of association, he subverts expectations. In these plays McNeil and Youssef challenge the classifications that “neurotypicals” presume must be the only legitimate means of perceiving and naming the world."