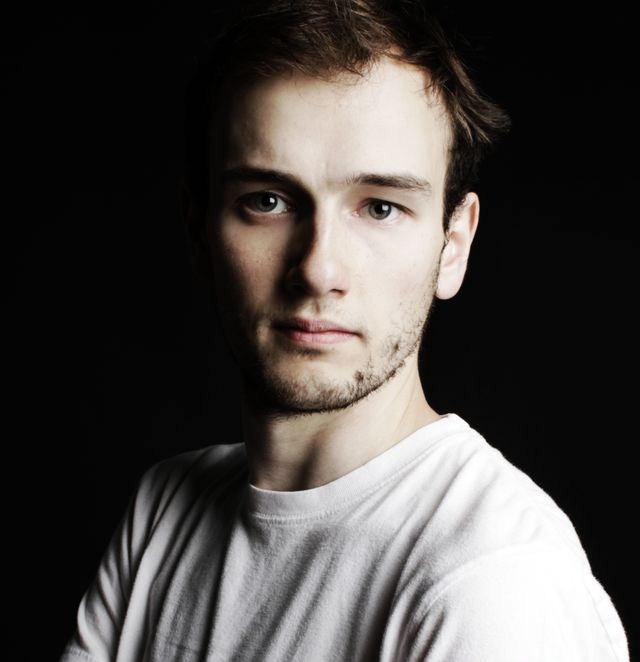 Anton Lipovetsky is an emerging composer, lyricist and playwright. He is the creator of musicals FLOP! (Delinquent Theatre, Jessie Award Nomination for Outstanding Composition) and cool beans (Solo Collective). He composed the score for Broken Sex Doll (Virtual Stage, Jessie Award for Outstanding Composition) which was featured in the 2014 Magnetic North Festival.  His most recent collaboration as composer/lyricist, The Best Laid Plans: a musical (Patrick Street/Touchstone Theatre) was short listed for a 2015 Tom Hendry Award from the Playwright’s Guild of Canada and won the 2015 Ovation Award for Outstanding New Work. He’s currently at work on a commission from Vancouver’s Bard on the Beach Shakespeare Festival.

In addition to writing, Anton is a graduate of the Studio 58 acting training program and a prolific stage actor in his home province of BC. He is the recipient of the 2012 Jessie Award for Most Promising Newcomer and the 2011 Vancouver Mayor’s Arts Award for Emerging Theatre Artist.