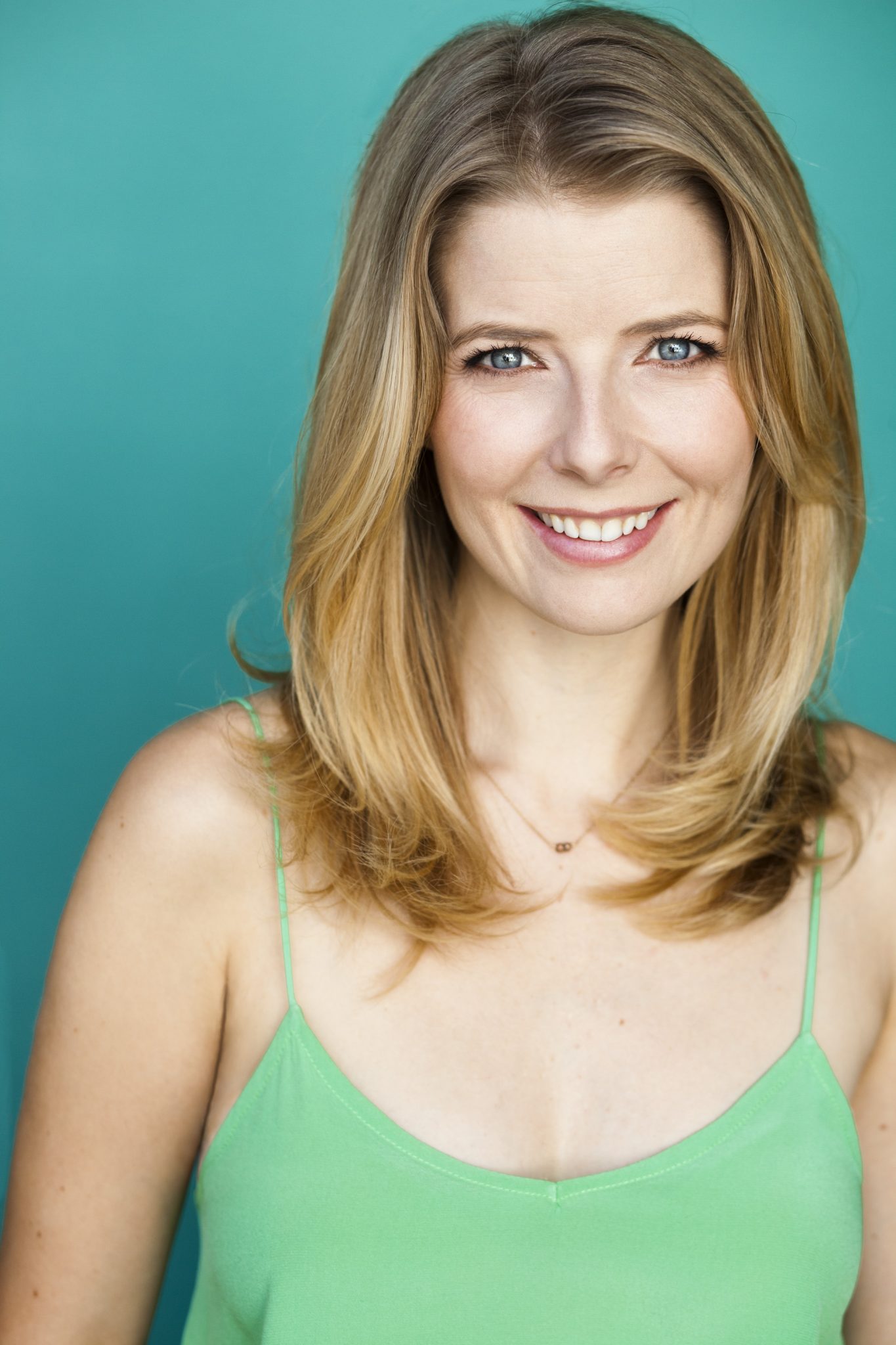 Ivana is a playwright originally from Toronto. When she was 19 and working on an organic farm in Northern California Andy McKim invited her to join The Tarragon Playwrights Unit, under the Artistic Direction of Urjo Kareda.  That was when she began becoming interested in telling stories both as an actress and a writer.

Her short play Single premiered at The IAMA Theatre Fest in Los Angeles. IAMA Theatre Company had previously also work shopped her play, The Lovers, now under current option to The Company Theatre in Toronto, with Mitchell Cushman directing.  The Lovers was a semi- finalist at The Eugene O’Neil National Playwrights Conference.

Her one woman play Faking It debuted at the ‘Just For Laughs Festival’, in Montreal, and made its U.S. debut in Los Angeles at The Lounge Theatre.   Emmy award winning director Richard J. Lewis came aboard to Faking It for a subsequent production at The Comedy Central Stage.

Ivana served as the Research Consultant on the recently wrapped film Meadowland, directed by renowned cinematographer, Reed Morano.  Meadowland stars Olivia Wilde, who also produced.  Ivana also lent her talents as an actress to Meadowland. Ivana currently has her first feature Luminapolis in development with Matt Tauber at Incubus Films.

As an actress Ivana has a recurring role on Days of Our Lives, is the lead on the Hulu action series The Division and has recently wrapped acting in Mickey Keating’s Psychopaths.

Comedy is the province of the brave, my friends, and I must hand it to Ivana Shein for showing no fear.

The apple doesn't fall far from the tree couldn't be more applicable than the talent that is Ivana Shein. Raised in Toronto, Ontario, Ivana has grown to be recognized as one of the funniest comedic talents North of the border...

She sure has a sense of humor and Ivana is having the last laugh as she carves out an illustrious career.

'Faking It' is a clever interpretation of ‘making it’ in Los Angeles through the eyes of a Canadian. Shein’s overly humorous take on becoming famous in order to become legal in America has become known as one of the funniest acts at “Zoofest” this summer leaving standing room only available.