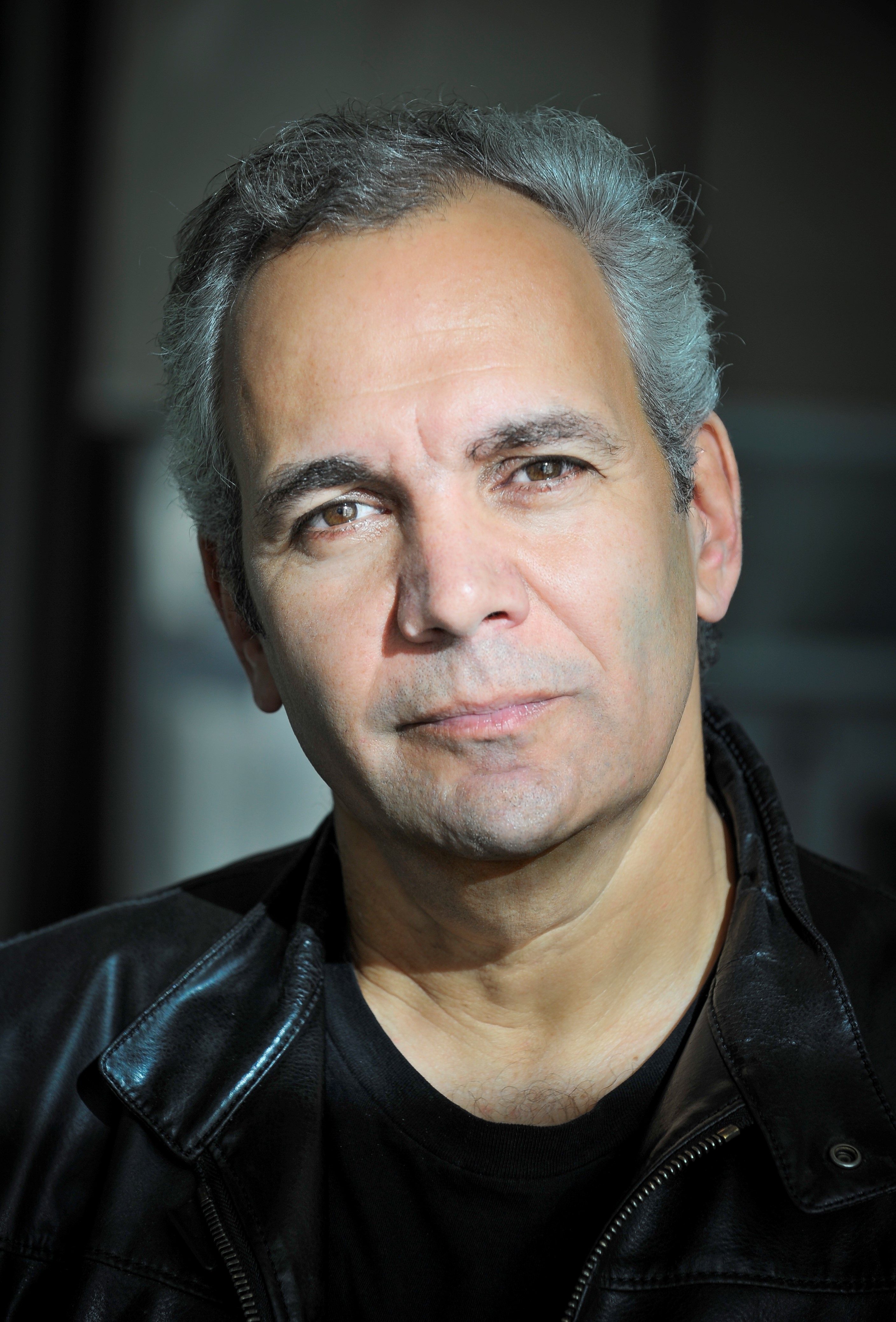 Emil writes plays for young audiences, older folks, and anyone with a beating heart willing to experience one of his shows in an 800-seat venue, a black box theatre or a school gym.

Like the Energizer bunny, many of Emil’s plays keep going and going.  Bluenose, a TYA play featuring three inept, clumsy, colonizing pirates, is slated for a production in 2019, sixteen years after it first premiered in a co-production in Montreal between Black Theatre Workshop and Geordie Theatre. It has since been staged across Canada and in the U.S. His adaptation of Hana’s Suitcase, the beloved book by Karen Levine, has been produced regularly since it premiered in 2006 at Young People’s Theatre.  In addition to two national tours, Hana’s Suitcase has been staged in St. Louis, Seattle, Chicago and Lexington and is in repertory at Nephesh Theatre in Israel.

More recently, The Boy in the Moon, Emil’s adaptation of Ian Brown’s moving chronicle of raising his severely disabled son, premiered in 2014 at GCTC and was revisited for a production at Crow’s Theatre in 2017, which then toured the production to the Grand Theatre (2018), with a run slated for 1000 Islands Playhouse (2019) and The Globe (2020).  Vancouver’s Neworld Theatre will be staging The Boy in the Moon, featuring artistic director Marcus Youssef as Ian, and touring the show to Western Canada Theatre in Kamloops in Spring 2020.

Emil’s first crack at a musical was writing the libretto and co-writing the lyrics for The Hockey Sweater: A Musical, based on Roch Carrier’s beloved story.  Emil worked with composer/lyricist Jonathan Monro and director Donna Feore on an acclaimed production that premiered at the Segal Centre in November 2017.  The show was then revisited for a run at the National Arts Centre in 2018 that was selected as one of the best productions of the year by The Ottawa Citizen.

Other plays include Derailed, a clown-based script Emil developed with Stiletto Theatre that was nominated for four Dora Awards and Sanctuary, a Fringe favourite that has been staged in the U.K. and Australia.  The Book of Ashes — inspired by the true story of an Iraqi librarian who saved tens of thousands of books during the Gulf War — premiered at the International Children’s Festival in 2016.

Over the years, Emil has been a playwright-in-residence at Roseneath Theatre, Puppetmongers, Studio 180, Workman Arts, Young People’s Theatre and Necessary Angel. One of his passions is author visits to schools, where he unpacks his adaptation of Hana’s Suitcase.

Emil wrote many radio plays for CBC Radio before the drama department met an untimely death.  His radio dramas have been broadcast on the BBC and around the world (Hong Kong, South Africa, New Zealand) and were shortlisted for the Canadian Screenwriting Award, including one of his scripts for Afghanada.

Emil’s plays have been widely anthologized and have been translated into Italian, Hebrew and Slovak.

“During Hana's brief run, St. Louis was a better place simply because this play was happening here.”

“A must-see…Provocative without preaching, this is a chilling portrait of a conflicted man whose actions will continue to fuel debate.”

“Bluenose is a lighthearted romp on the high seas with a powerful undercurrent. It is about intolerance and ignorance and profound moments of epiphany…There’s plenty of broad physical humour and a generous sprinkling of one-liners to enjoy as you ponder the fallout from unchecked bigotry.”

Praise for 'The Boy in the Moon':

“Sher’s adaptation is poignant and unbelievably moving…This play is deeply touching even if you don’t have a child with special challenges…No matter your situation, this emotional powerhouse can’t be missed.”