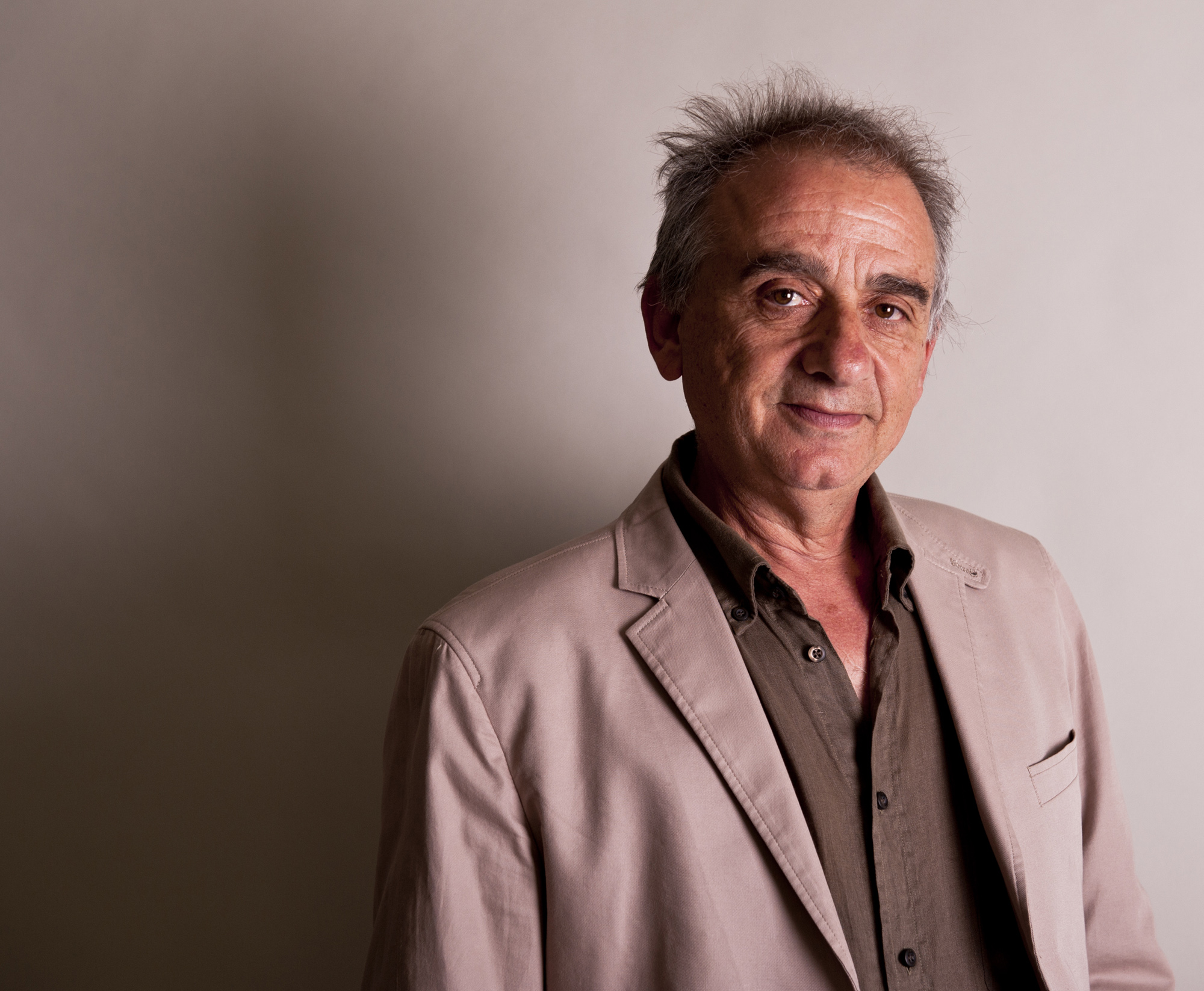 Arthur Milner is a Canadian playwright and theatre director who spends his time between Val-des-Monts, Quebec and Toronto, Ontario. His most recent play, Getting to Room Temperature — inspired by his mother’s polite quest for assisted suicide — premiered in February 2016 at the undercurrents festival in Ottawa. His play, Facts, was produced by Ottawa’s Great Canadian Theatre Company and New Theatre of Ottawa in April 2010,toured Israel and Palestine (in Arabic) in 2012, ran for a month in London, U.K., in 2013 and in Istanbul (in Turkish) in 2014. Other plays include: Masada (Modern Jewish Plays, Playwrights Canada Press, Toronto 2006); Joan Henry (digital, Playwrights Guild of Canada 2004); 1997 (digital, Playwrights Guild of Canada 2004);Crusader of the World (in Prepare to Embark: Six Theatrical Voyages for Young Audiences, Playwrights Canada Press, Toronto 2002); It’s Not a Country, It’s Winter (radio play, Inroads 1997); The City (radio play in Take Five: The Morningside Dramas, Blizzard Press, Winnipeg 1991); Learning to Live with Personal Growth (New Canadian Drama 5, Borealis Press, Ottawa 1991); and Zero Hour (The CTR Anthology, University of Toronto Press, Toronto 1992).

He is a former Resident Playwright and Artistic Director of the Great Canadian Theatre Company, and has worked as dramaturg for the Manitoba Association of Playwrights, the Banff Playwrights Colony, and Playwrights Workshop Montreal. He has taught playwriting at Concordia University in Montreal and theatre history at Carleton University and Algonquin College in Ottawa. He is a former President of the Professional Association of Canadian Theatres and is a member of the Editorial Board and a columnist for Inroads, the Canadian Journal of Opinion.

Milner has dared tackle one the most difficult and explosive political questions on earth … a strong will, a confident pen, clear thinking, a well-informed human being, and a writer passionately engaged … This is a powerful play.

Milner’s play cleverly uses the police procedural as a pretext for an ugly confrontation between religion and ideology. (Rating: 9/10)

Full of the prickly politics between Arab and Israeli or Arab and Jew. Milner does a good balancing act between the two sides, or the many sides...

Milner, through the accessible voice of Bockstael, wraps his questions in warm anecdotes about his family, sprinkles the show with humour, and lovingly depicts his vital, opinionated mother.