Growing up, Nancy believed in magic despite a hand-me-down life in a small town. So it’s no wonder the buzzing excitement of Toronto and its allure of freedom was a likely choice for her new home, the place she finds herself years later selling her body for drugs. Nancy is further from freedom than ever under the wings of Sikes, a drug dealer and pimp. When she meets Oliver, a seventeen-year-old who lands at Sikes’s feet after a life of foster care and shelters, the two find unlikely solace in each other. As text messages are exchanged by the instant, and truths are revealed, Nancy and Oliver form an unbreakable bond in order to write a new story together.

...the show is undeniably gritty, raw and intense...theatre that challenges, stretches, overloads the senses.

This is a tale that wraps (as well as raps) around itself...The contrasted writing styles capture the characters well...

The play doesn’t so much re-interpret its source as bounce off it, and the development becomes surprisingly stimulating. 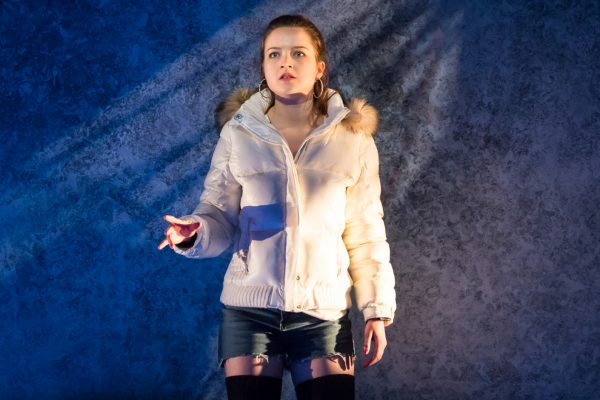 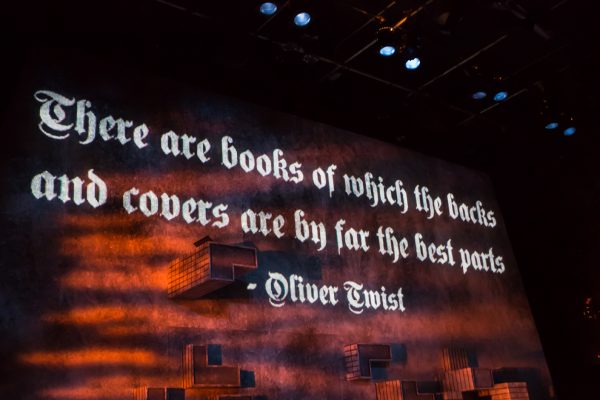 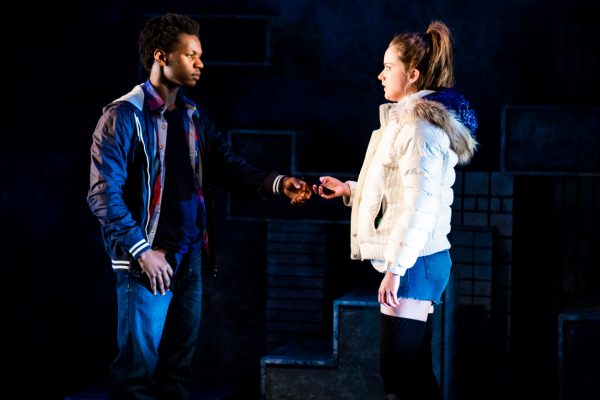 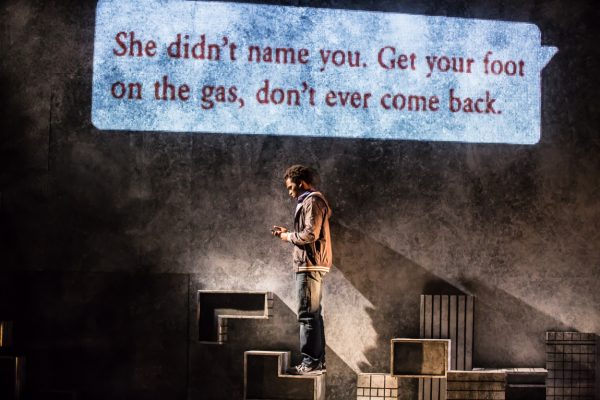 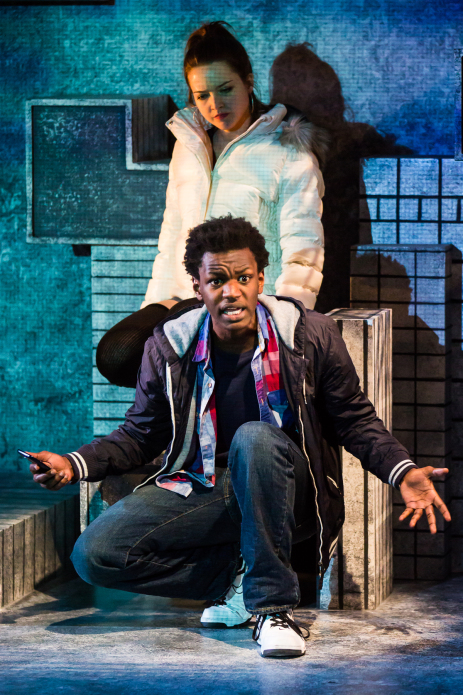 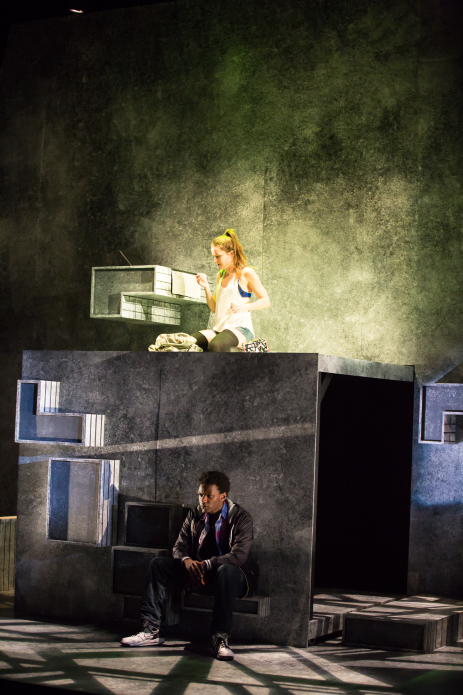 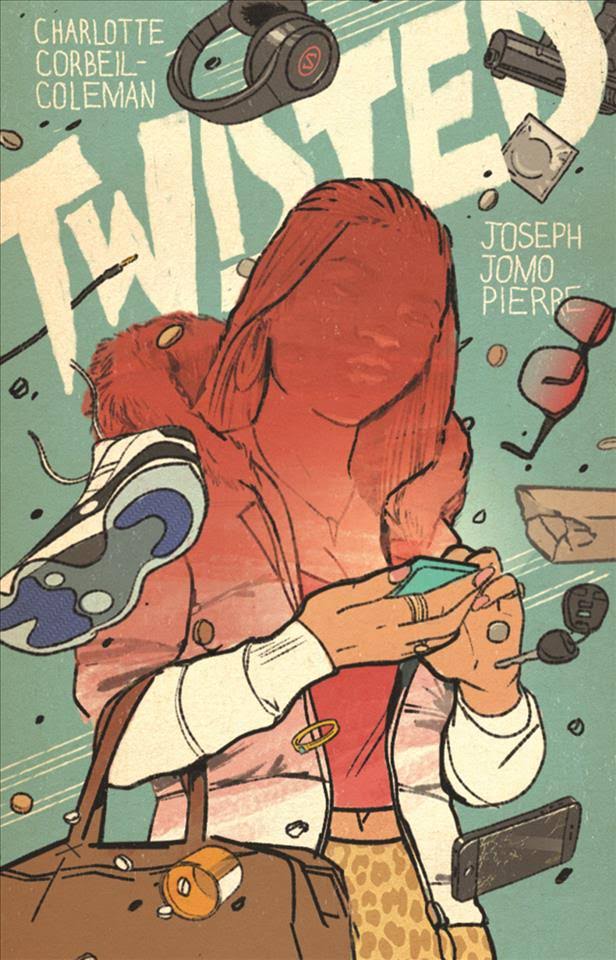 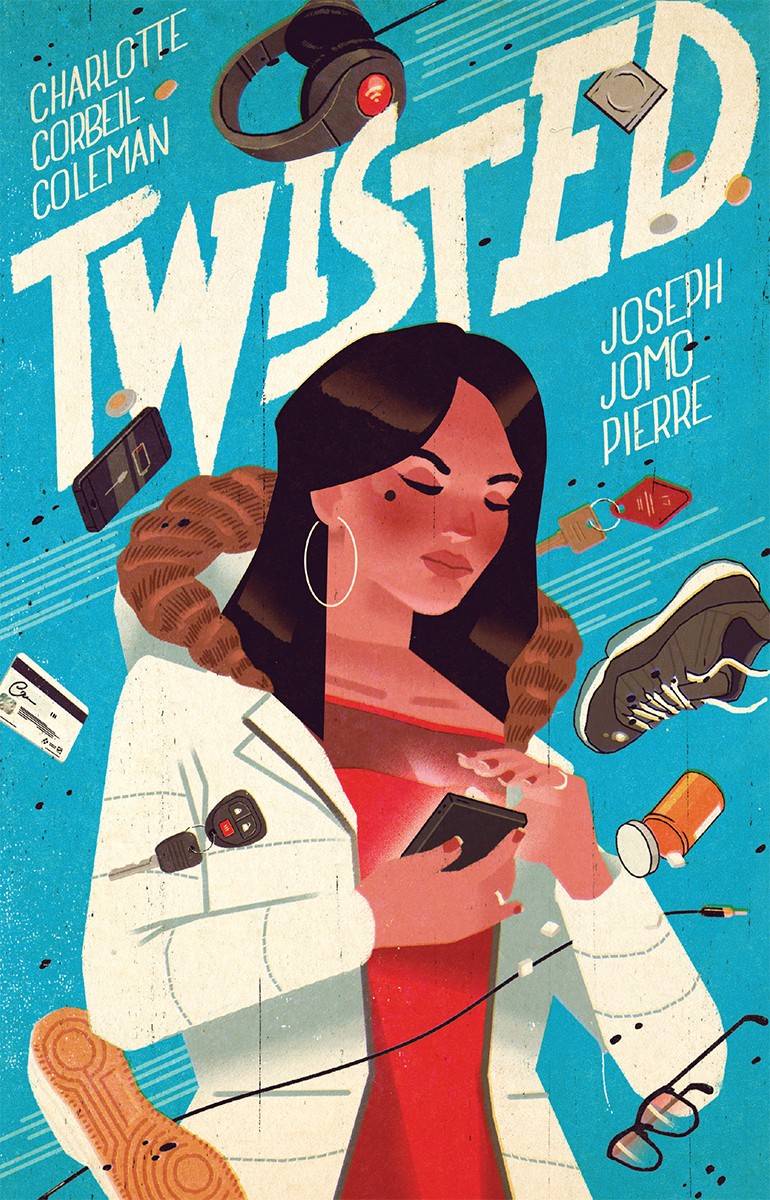