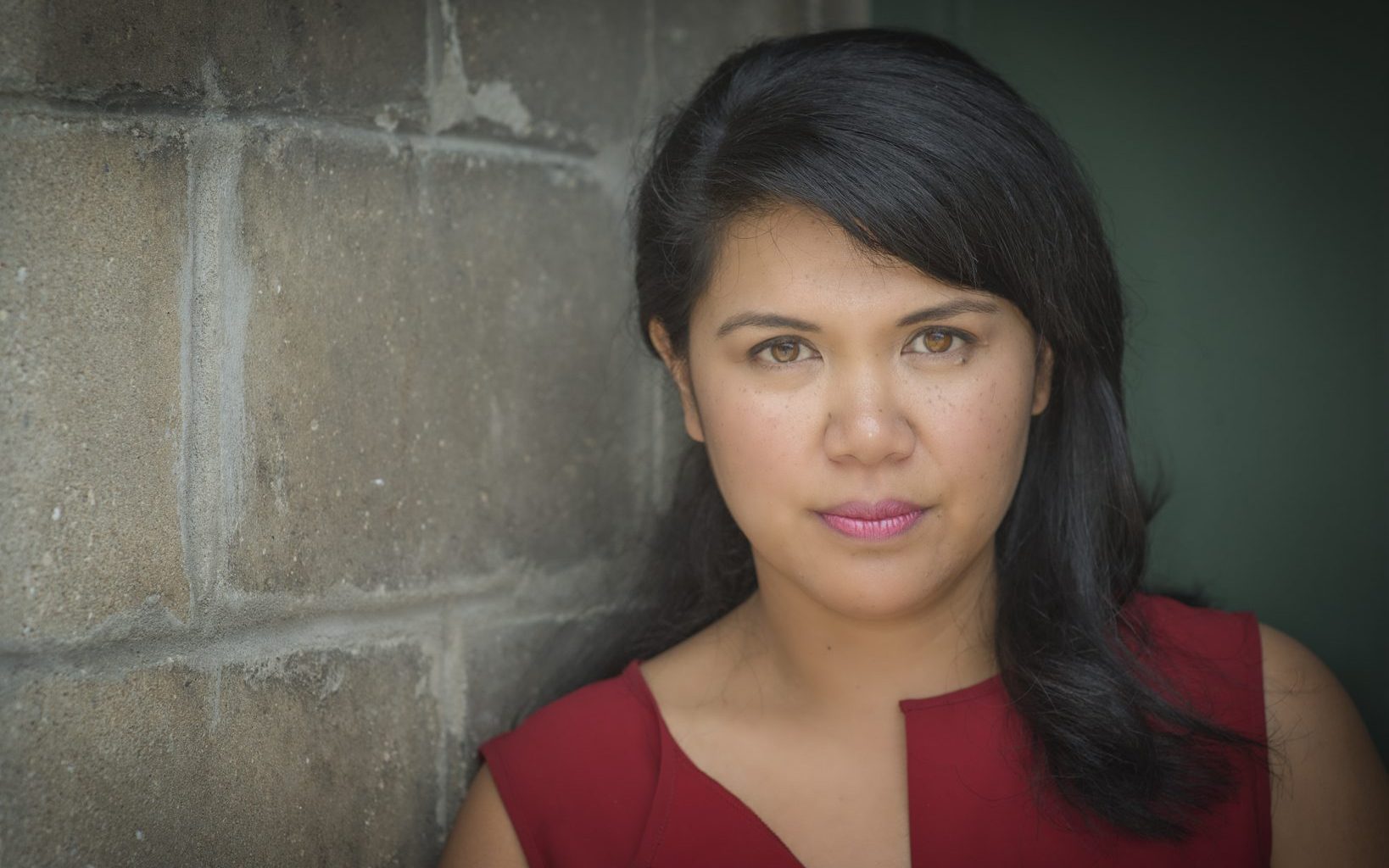 Marie Beath is best known for her play Prairie Nurse, which was commissioned and premiered at the Blyth Festival Theatre in Blyth, Ontario in 2013. Since then it has been produced across the country to sold-out audiences and enthusiastic acclaim. It is published by Scirocco Drama. In 2018 it was adapted into a four-part audio play for the CBC Podcast PlayME.

Her play Common Part I and II, set in the common room of an urban youth crisis centre, was long-listed in the top 30 for The 2019 Brentwood Prize for Playwriting – the U.K’s biggest national competition for playwriting.

Her other plays include The Making of St. Jerome [Next Stage Theatre Festival, nominated for three Dora Mavor Moore Awards], Mind Over Matter [part of AutoShow, Convergence Theatre], and Novena [UnoFestival Victoria, Toronto Fringe Festival]. In addition to a CBC Radio Drama adaptation of Novena, she has also written for CBC Radio’s Outfront.

Performance credits include The Age of Arousal [Factory Theatre], The Monster Under the Bed [Young People’s Theatre], Schoolhouse [The Blyth Festival], Conservatives in Love [Next Stage Festival, Toronto and New Stages Theatre, Peterborough], I Met a Bully on the Hill and Andrew’s Tree [Theatre Direct Canada].

She is the founder and Artistic Director of SMOOTHIELAND Performance Projects – a new TYA company specializing in Custom-blended Episodic Youth Theatre.

Marie Beath is a member of the Playwrights Guild of Canada and the Canadian Actors’ Equity Association.

Praise for 'The Making of St. Jerome':

"a perceptive script by Marie Beath Badian, which doesn’t seek to point fingers but rather tries to deconstruct a complex and highly charged event through the eyes of society, the mass media and the individuals affected."

"Badian has woven together an amusing and heart-warming tale around a piece of Canadian history, thus preserving this interesting piece of past Prairie life."