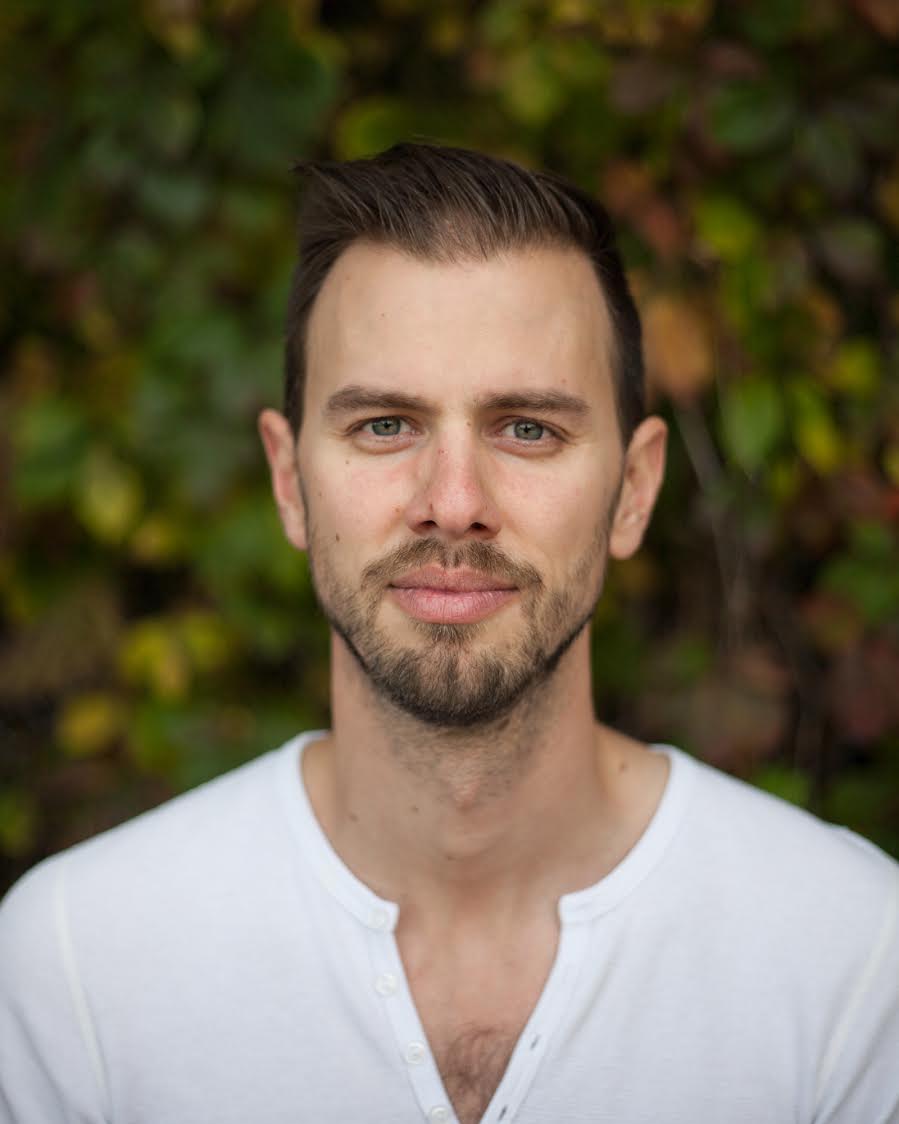 Benjamin Elliott is playwright from Vancouver, British Columbia. Ben began writing in theatre school, at Studio 58, when he and his now writing parter, Anton Lipovetsky, teamed up with Hannah Johnson to create the critically acclaimed musical The Park. Benjamin and Anton then teamed up with Governor General’s Award winning playwright Vern Thiessen to create The Best Laid Plans: A Musical, which had it’s premier in Vancouver in the fall of 2015, and was awarded an Ovation Award for Outstanding New Work.

Benjamin is a graduate of Bishops University with a degree in Philosophy and also a graduate of Studio 58. Currently Ben is collaborating with Anton on a new project – details coming soon!