16-year-old Sam’s life is a mess; her parents are fighting, her brother’s a jerk, and she’s way too punk for high-school. She doesn’t talk to anyone (as a rule) but when Kate moves into town with her old sister Frankie, Sam is immediately smitten. Kate’s cool and smart and doesn’t take shit from anyone. Could the two outsiders be allies?

As her parent’s marriage crumbles, Sam buries herself in their friendship. But when Kate’s sister falls victim to an act of violence, Sam becomes embroiled in something far out of her control. Kate is determined to bring the perpetrator to justice, but her actions have strange consequences and the girls are left to ask, “What is the cost of retribution? Are any of us truly worthy of forgiveness?” The Kissing Game is a urban fantasy that explores love, betrayal, friendship and queer identity.

“Rhiannon was amazing. They are such a genuine person and their conviction during the performance was captivating... Overall [the students] were just as enchanted as I was…” 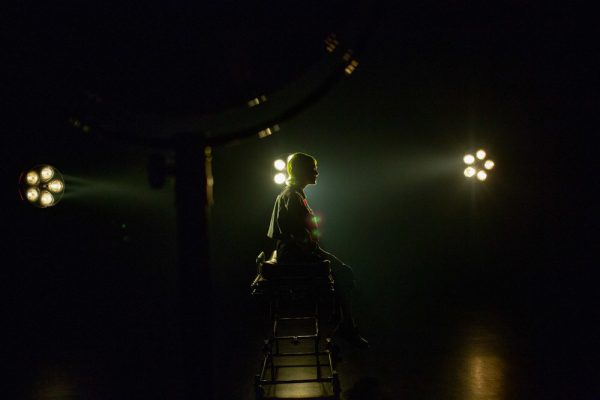 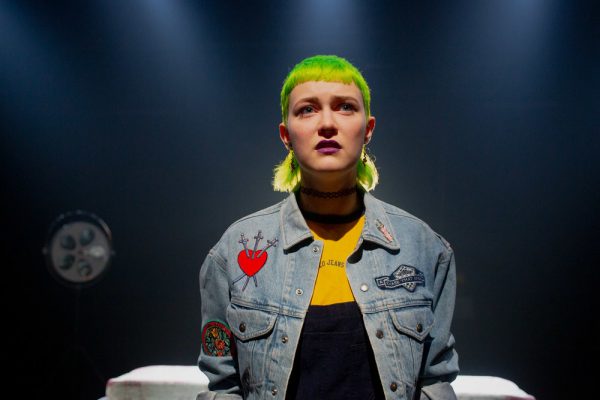 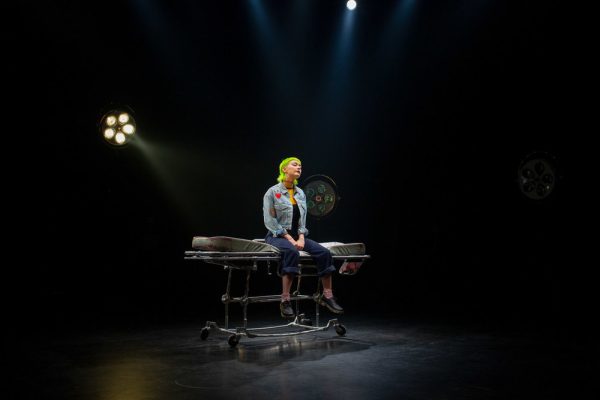 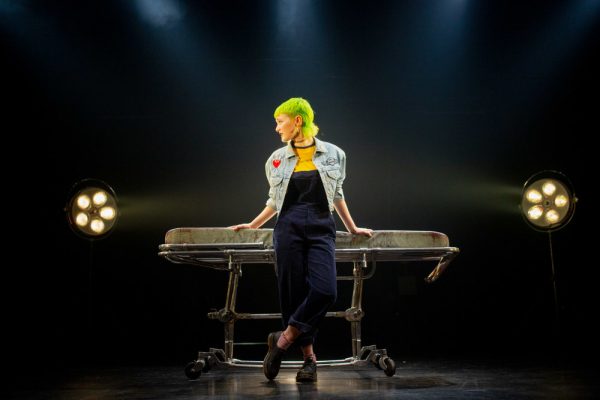 Preliminary dramaturgy/mentorship by Erin Shields through Playwrights’ Guild of Canada as a part of the Emerging Playwrights’ Award.

Developed as part of the 2018 Leaps and Bounds Program with Young People’s Theatre, Toronto.

Developed in partnership with the Banff Centre for Creativity as a part of the Playwrights Lab.

Reading as part of the 2018 LungA Festival in Seyðisfjörður, Iceland.

Premiered as a part of Youtheatre’s 50th anniversary season, in theatre and on school tour November – December 2018, directed by Michel Lefebvre and featuring Rhiannon Collett as Sam. 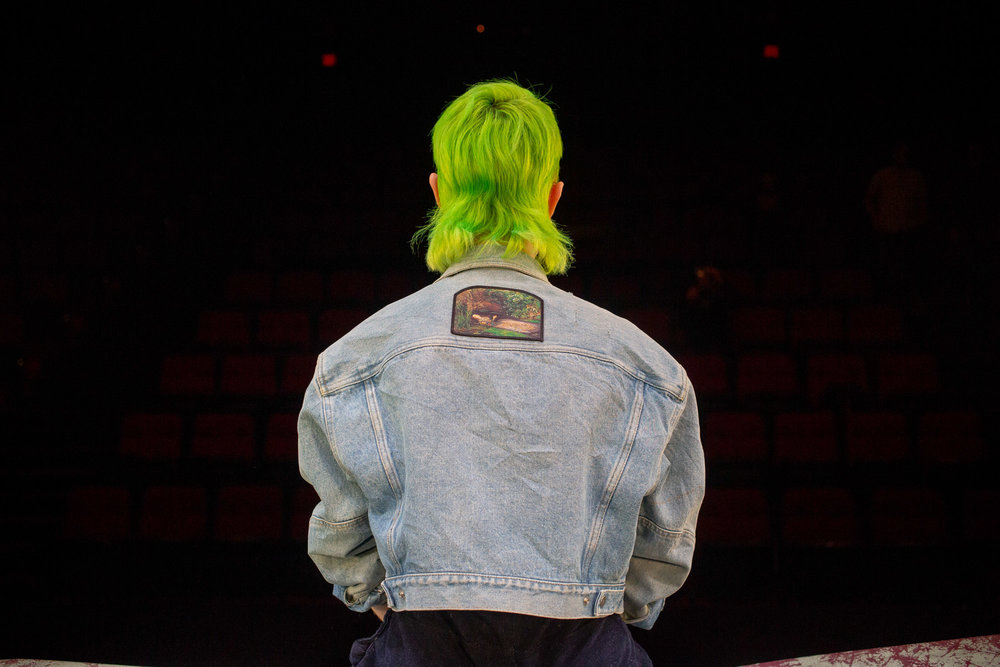