Follow her climb to stardom from her hometown in Virginia to the Grand Ole Opry, Las Vegas, and Carnegie Hall!

One of the all-time legends of country music, Patsy Cline was born Virginia Patterson Hensley, September 8 1932, in the Shenandoah Valley of Winchester, Virginia. Always spunky and devoted to music, she quit school at the age of fifteen to work in a drug store and help support her single mother and her younger brother and sister. In return, her mother dedicated her spare time to helping Patsy’s career, and drove her to Nashville when she was only sixteen for her first Grand Ole Opry audition.

Patsy was never shy about self-promotion and impressed everyone the moment they heard her. Ironically, her musical talent was never really rewarded until Walkin’ After Midnight, which was recorded ten years after she began singing professionally. Her incredible musical rendition of this song on the Arthur Godfrey Talent Scouts in 1957 not only won her the contest, but finally set her on the road to the acclaim she deserved. It was followed three years later by the memorable I Fall to Pieces. Then came Crazy (written by Willie Nelson), She’s Got You, Leavin’ on Your Mind, Sweet Dreams, and Faded Love. Her last single release was A Closer Walk with Thee. She realized her lifetime ambition of joining the Grand Ole Opry in 1960 and won ten awards at the WSM Country Music Festival.

In the early 1960’s Patsy’s life began settling down- just as her career began to pick up. Two children, a dream home, and a stack of hit records were finally hers, but she would not be able to enjoy them long. Patsy Cline died in an airplane crash March 5, 1963, while hurrying back to her family after a benefit concert in Kansas City.

Patsy’s enduring musical legacy is witnessed by the fact that she is the number one juke-box play in the world. Her Greatest Hits album has sold over 9 million copies, and was ranked number one for over 200 weeks of the 700 weeks it was on Billboard’s “Top Country Catalogue Albums.” On March 1, 1995, Patsy was memorialized with a Grammy Lifetime Acheivement award, and on August 3, 1999, she was inducted into the Hollywood Walk of Fame.

Although she will never be replaced, A Closer Walk with Patsy Cline is a tribute to her spirit and a celebration of the music in her life.

This two hour evening is a foot‐stomping, hand clapping, heartwarming delight for die‐hard fans and the curious and uninitiated alike.

The press can give no higher recommendation than to see this tribute to the music, the life and the times of Patsy Cline. You will feel that you are actually there as music history is made.

This show has 'hit' stamped all over it.

The performances and music are sure to be a hit with Patsy Cline fans and may also create some new fans.

Gloriously entertaining. Patsy is 4-Star all the way. 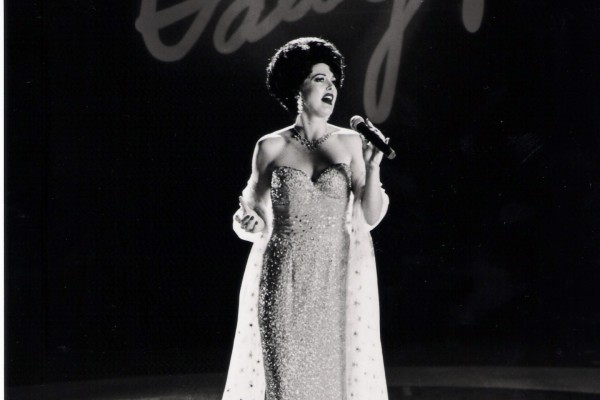 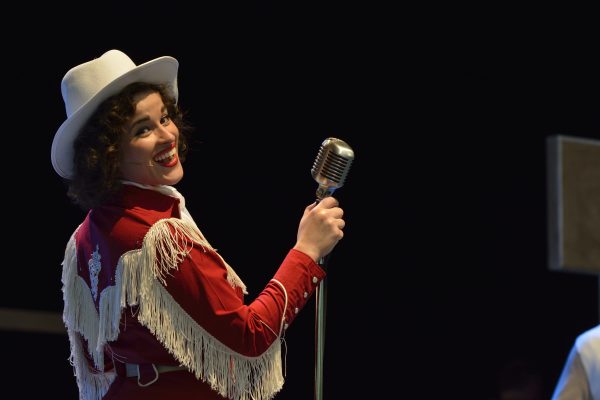 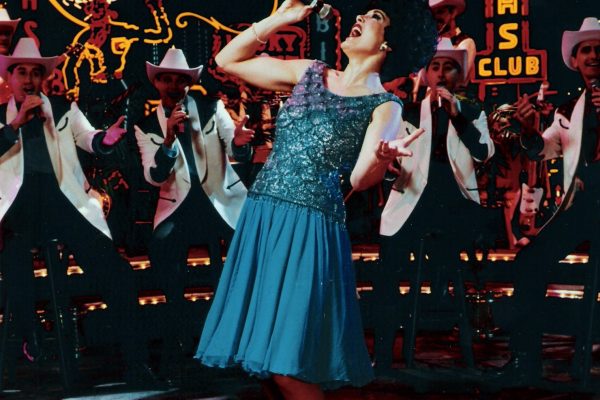 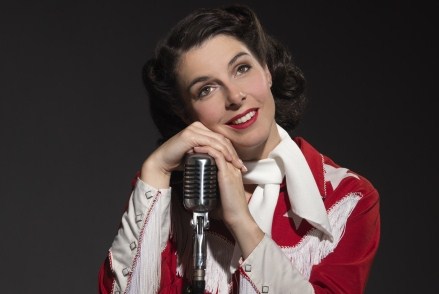 Dean Regan created A Closer Walk with Patsy Cline in 1991 in Vancouver, BC and the show instantly became a sold out hit that toured across Canada. An eleven-month run at the Playhouse Theatre in Boston Massachusetts was the first U.S. exposure and show subsequently did two U.S. national tours, enjoying an award-winning 30+ week run at the 4000-seat Grand Palace Theatre in Branson, MO (under the title Patsy!) where it was seen by more than half a million people.

A Closer Walk with Patsy Cline is one of only two Estate-Approved stage productions about Patsy Cline.

It continues to be produced and celebrated by theatres throughout the US and Canada every year.  And the music of Patsy Cline remains an enduring legacy of the 20th century as she continues to set new records with each passing year. 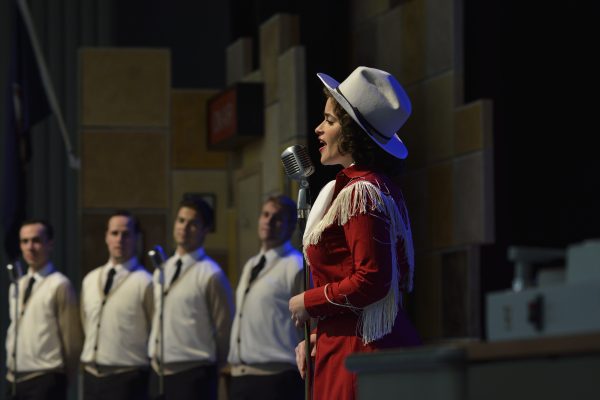 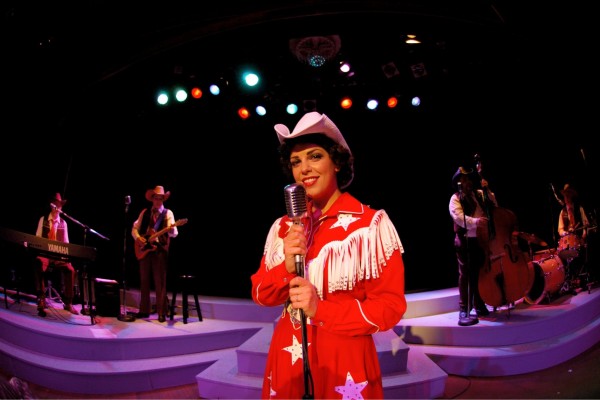 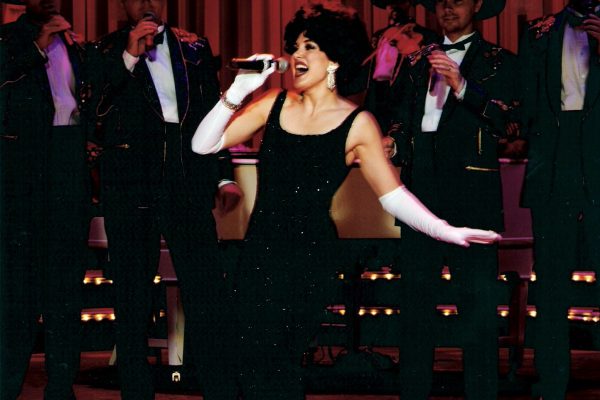 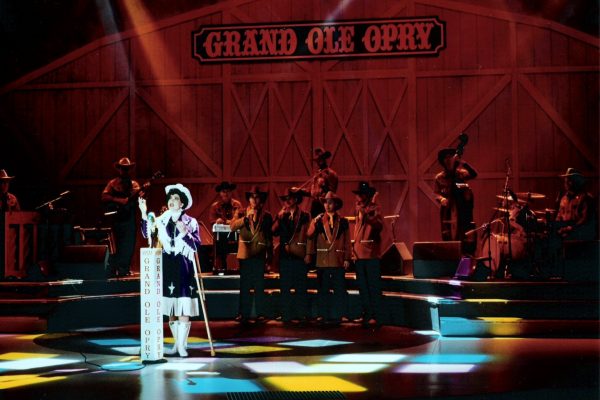