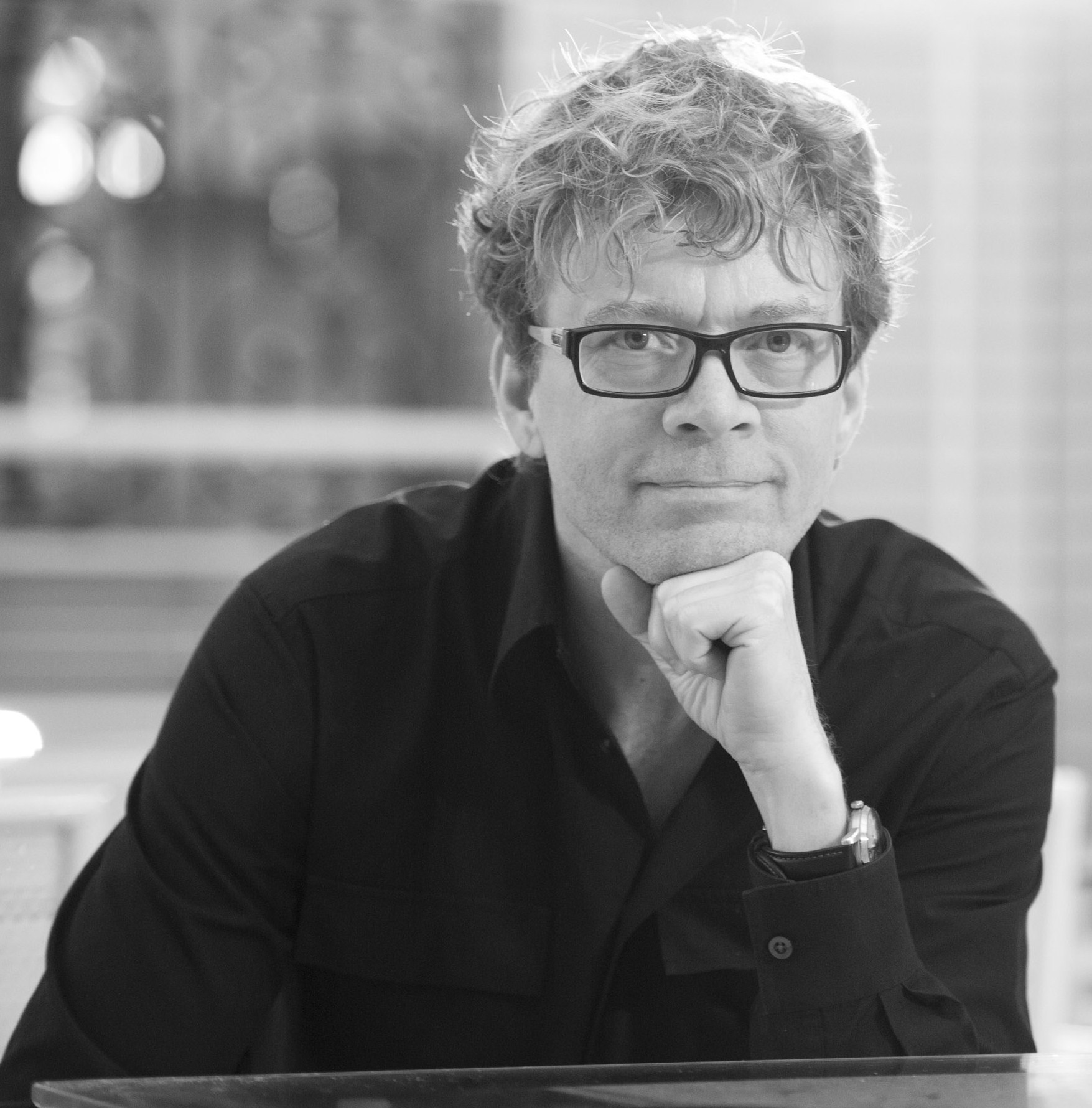 Ted’s professional career began in Edmonton at age 15.  Since then he has gone on to play leading roles on every major stage in Canada, from Hamlet at Theatre Calgary to Scrooge in A Christmas Carol at The Citadel Theatre, and often combining his musical skills in such roles as: Mozart in Amadeus; Cale Blackwell, a character based on Jerry Lee Lewis, in Fire (seven Canadian theatres); Shostakovitch in Master Class (Manitoba Theatre Centre); Glenn Gould in An Evening with Glenn Gould (National Arts Centre), Hedwig in Hedwig and the Angry Inch (Crow’s Theatre); and Cousin Kevin in The Who’s Tommy (Mirvish Productions). School children around the world know him as Bach in the film Bach’s Fight for Freedom. He is a veteran of both the Shaw and Stratford Festivals.

As well as directing dozens of award-winning shows across Canada, he has acted in dozens of films and TV shows including The Expanse, Orphan Black and Reign, and has also voiced countless cartoon characters. Currently he is the voice of Dad Tiger on Daniel Tiger’s Neighbourhood (PBS).

Ted is the co-founder, with wife Diana Bentley, of Toronto’s hottest new indie theatre The Coal Mine, and is a founding member of Soulpepper Theatre in Toronto. He has directed, acted, composed, and written for dozens of productions for both companies.

His new musical, the smash hit Evangeline, was produced in Charlottetown, PEI for two seasons, as well at the Citadel Theatre. Currently he is composing music for Dion, a rock opera based on The Bacchae.

Ted has received six Dora Mavor Moore Awards, as well as Gemini, Merritt, Sterling, and Chalmers Awards, and has oodles of award nominations for acting, directing, composing, writing, and producing.

For him, all of the above pales compared to being the proud father of Theo, Rosie and Henry.

For information about titles other than 2 Pianos 4 Hands, please contact Pam Winter at www.ggagency.ca.