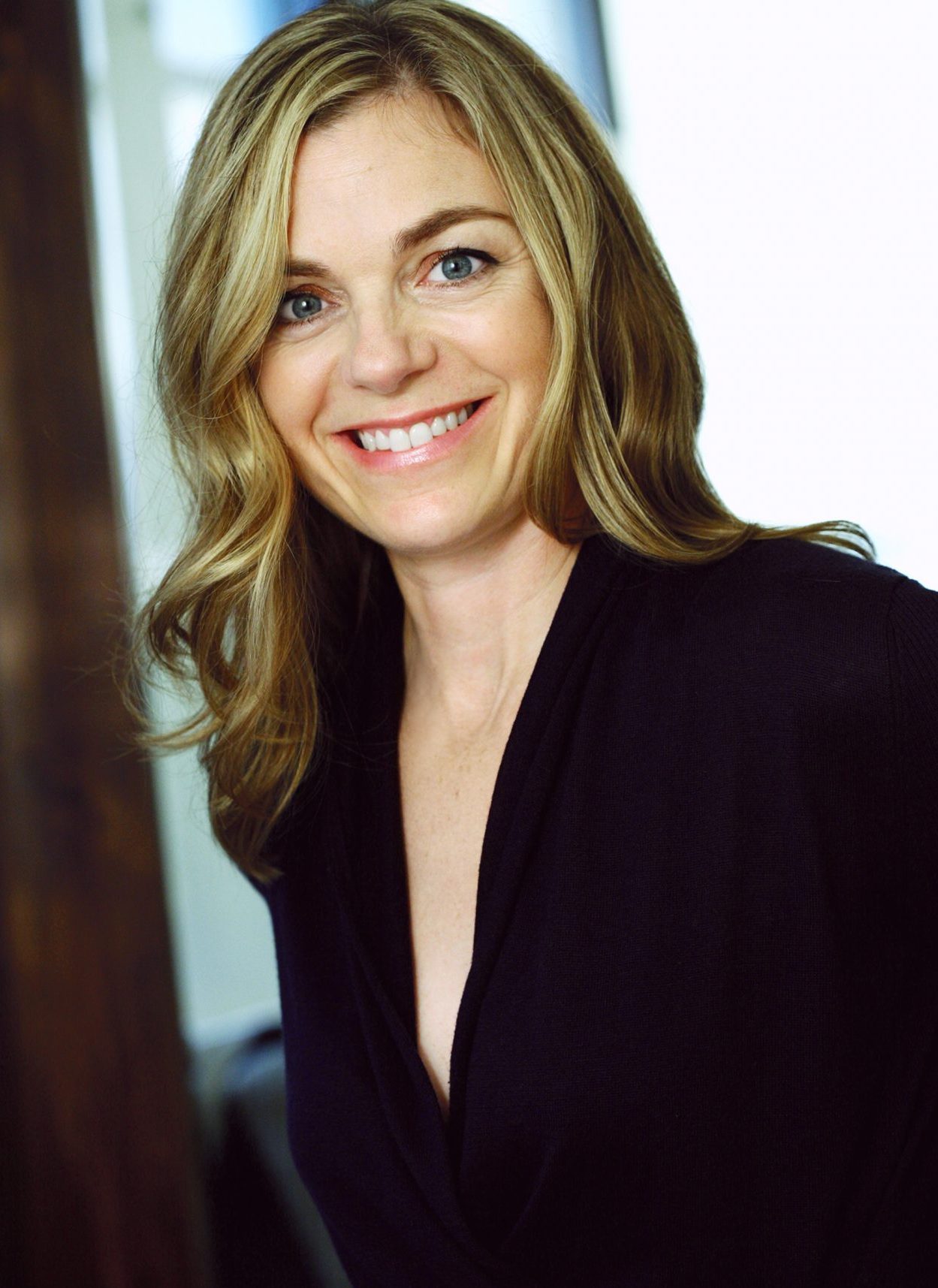 Shelley McPherson is a New York-based Canadian actor and writer, and the librettist for Seeing Stars, which was first performed in a concert reading featuring Kelli O’Hara and Jesse Tyler Ferguson at Joe’s Pub at the Public Theater. Seeing Stars, with music and lyrics by the award-winning Breithaupt Brothers, received a developmental workshop at The York Theatre Company in New York and was one of 12 Next Link musicals jury-selected for production at NYMF (direction by Jenn Thompson, choreography by Liza Gennaro, music direction by Mark Berman, and fight direction by Tony Award-winner BH Barry). Seeing Stars has been a finalist for developmental workshops at NAMT and The O’Neill National Music Theater Conference. Shelley’s play Exit Zero has had readings at Boomerang Theatre Company and Classical Theatre of Harlem and was a finalist for Ashland New Play Festival and Campfire Theatre Festival. Her play Mommy Baby was chosen for Boomerang Theatre Company’s First Flight Developmental Reading Series (directed by Martha Banta and featuring Keira Naughton, Laurie Wells, Todd Gearhart, and Molly Carden). Knifeplay received a reading at Boomerang Theatre Company’s First Flight 2018 with direction by Jerry Ruiz and a cast including Mary Bacon and Noah Racey. Her one-act plays include Tender is the Night, The Show Must Go On, and Be Mine, all for Boomerang Theatre Company’s Rock-N-Roles. Her play Lady Doc about Emily Stowe, a pioneering Canadian doctor, is included in 365 Women a Year. She is a member of the Dramatists Guild, AEA, SAG-AFTRA, and the 72nd Street Writer’s Gang. M.A.: Northwestern University.

'Seeing Stars' was definitely one of the highlights of the New York Musical Theatre Festival: a vibrant, melodious score, great plot and characters. I’m keeping my fingers crossed for it.