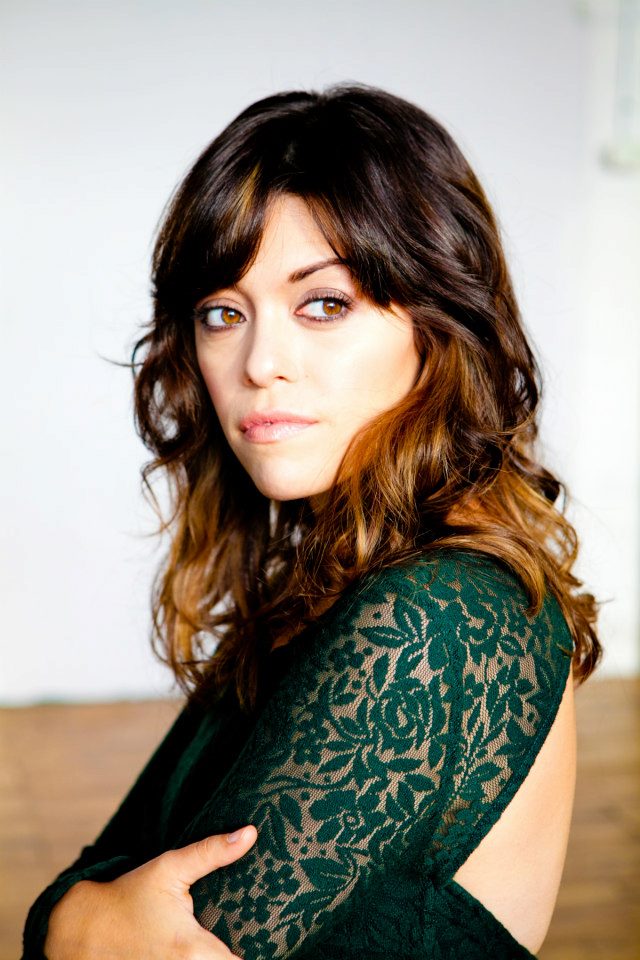 Rose Napoli is a Toronto-based writer and actor. She has been named by NOW Magazine in their list of top ten theatre artists and has been called a “rising star” and “an artist to watch” by the Toronto Star and Globe and Mail.

She is the author of six plays, including: Oregano, That’s Amore, Ten Creative Ways to Dispose of your Cremains, Legacy, A Death and the Marias, and Lo (or Dear Mr. Wells) which was nominated for the Dora Mavor Moore Award for Outstanding New Play.

She is a recent alumna of the Bell Media Prime Time Television Program at the Canadian Film Centre and has taken part in residencies with the Stratford Festival, Tarragon Theatre, Musical Stage Company, Nightwood, Thousand Islands Playhouse and Theatre Front.

She is currently working on a musical adaptation of a short story cycle by Mavis Gallant with Musical Stage and a new commission for Nightwood.

"We need more playwrights like Napoli. She’s a real talent with something powerful to say and the ability to communicate it with candour and clarity."