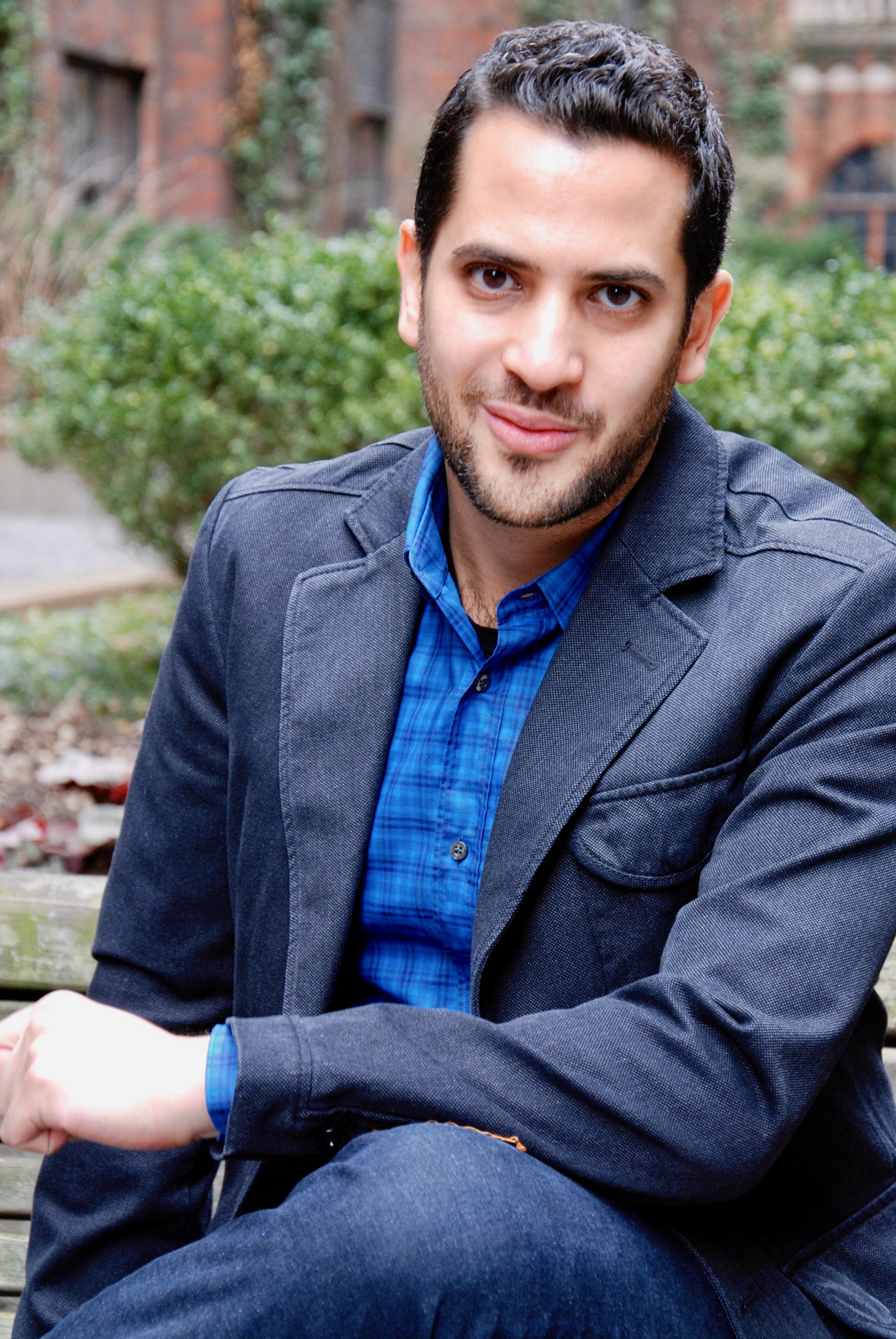 Kareem Fahmy is a New York City-based, Sherbrooke, Quebec-born playwright and director of Egyptian descent. His plays, which include American Fast, A Distinct Society, The Triumphant, Pareidolia, The In-Between, and an adaptation of the acclaimed Egyptian novel The Yacoubian Building, have been presented at The Atlantic Theater Company, Citadel Theatre, TheatreWorks Silicon Valley, Northlight Theatre,Target Margin Theater, New York Stage & Film and Noor Theater.

In 2020 he was named a “Rising Leader of Color” by Theatre Communications Group. Kareem is the co-founder of the Middle Eastern American Writers Lab at The Lark and of Maia Directors, a consulting group for artists engaging with stories from the Middle East.