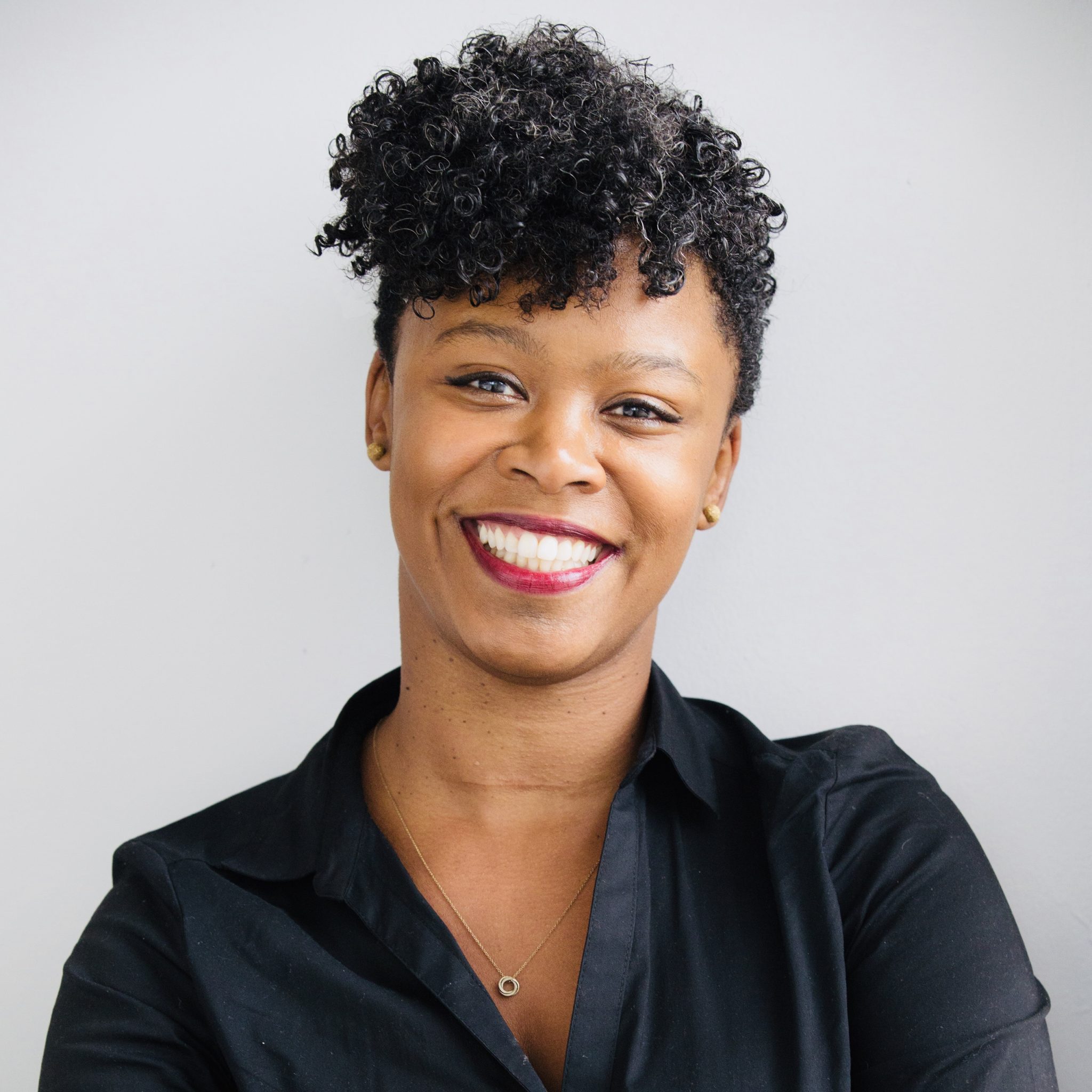 Audrey Dwyer is a multi-disciplinary artist with over twenty years of experience working as an Actor, Director, Playwright, Teacher, Artistic Director, Facilitator and Mentor.

Her television and film credits include Da Kink in My Hair, The Ron James Show, The State Within, Man of the Year with Robin Williams, Atom Egoyan’s Where The Truth Lies and multiple episodes of the award-winning comedy series The Baroness Von Sketch Show. In 2018, Audrey wrote and directed Calpurnia, which was produced by Nightwood Theatre and Sulong Theatre. The box office hit was shown to sold out audiences at Buddies in Bad Times Theatre. She is one of the winners of the CBC Creative Relief Fund to create a television pilot called The Gordons. She is writing the musical Come Home – The Legend of Daddy Hall with the Tarragon theatre. She wrote her first libretto called Backstage at Carnegie Hall with critically acclaimed composer Tim Brady. She is working with Imago Theatre on a radio play. She is working with Caribbean Tales on a screenplay.

“Audrey Dwyer’s gutsy new comedy will leave you cringing in your seat as it fearlessly confronts the racism and inequality festering under the surface of liberal Toronto.”