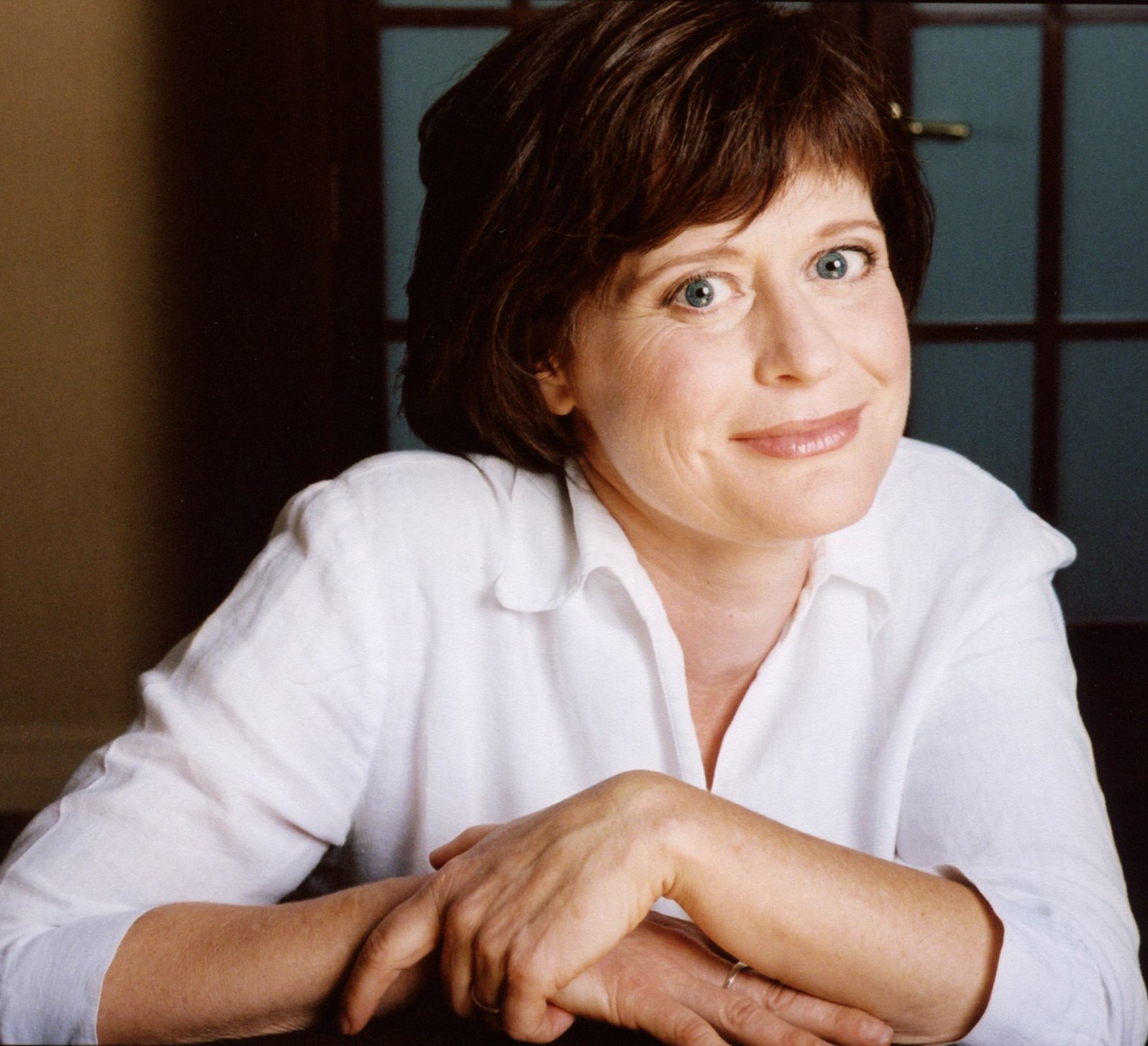 Alison is a writer, actor, independent theatre producer and co-creator of bittergirl and Bittergirl – the musical.  Her play The Thing Between Us was produced independently at Toronto’s Theatre Passe Muraille Backspace, and was shortlisted for the Playwright Guild of Canada’s Carol Bolt Award. Her play Piece by Piece was produced as part of the Next Stage Festival in Toronto and as part of the New American Voices series in London England.

Alison’s other non-bittergirl work includes The Catering Queen, which she also starred in.  It had two sold-out, critically acclaimed runs: at the Toronto Fringe, (Pick of the Fringe and NOW Magazine’s Outstanding New Play), and in an independent production at the Tarragon Theatre’s Extra Space.  The Catering Queen is published by Scirocco Drama.  Her play And All For Love was developed by the English Theatre at Canada’s National Arts Centre in Ottawa and premiered there to sold-out houses.

Alison and Mary Francis Moore are co-producers of the mcguffin company, an independent theatre company.  The pair are developing the play Jam, and Alison is working on a commission for the Lighthouse Festival in Port Dover, Ontario.  As an actor she has worked everywhere from the Shaw Festival and Studio 180 to the Fringe and beyond.  www.mcguffincompany.com