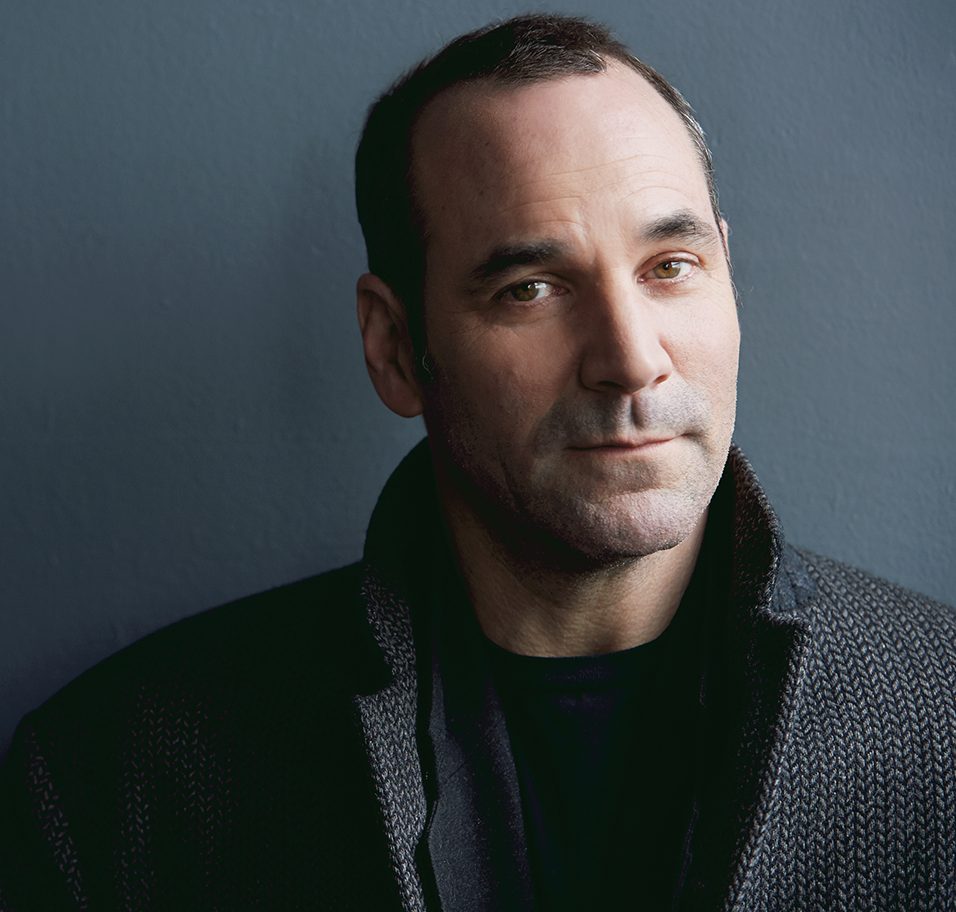 A graduate of The Eugene O’Neill Theatre Center and the Dome Theatre in Montreal, Alex’s plays have been produced internationally to critical acclaim. His work has been produced at The Canadian Stage Co., Tarragon Theatre, Factory Theatre, Theatre Passe-Muraille, Buddies in Bad Times, Winnipeg Jewish Theatre, as well as two German national tours by Theater Gastpiele-Kempt. Alex has created opera librettos of Edith Wharton’s The House of Mirth, Joris-Karl Huysman’s Against Nature and E.M. Forster’s The Machine Stops, with renowned choreographer James Kudelka and the Coleman/Lemieux Dance Co.

Alex’s plays include: The Bad Luck Bank Robbers, The Right Road To Pontypool, The Great Shadow (4th Line theatre); Yahrzeit (Toronto Jewish Playwriting Award/German national tour); The Life of Jude (Falling Hammer), Jim and Shorty (Factory), Security (Tarragon), and Louie’s Dilemma (WJT). His plays Cringeworthy and This Hotel (TPM) were both nominated for Dora Awards for Outstanding New Play, and he is the recipient of Infinite Theatre’s inaugural Kevin Tierney Prize for his play Make Up. Alex’s original opera The Shadow for which he wrote the book and libretto was produced to critical acclaim by Tapestry New Opera and he has developed projects for CBC Radio, and Bravo Television.

Alex was a nominee for the prestigious Siminovitch Prize for playwriting for his play Cringeworthy.

His latest play The Trial of William Shakespeare is currently in development. Alex is also an award winning actor and has worked in theatres across the country as well as extensively in radio, film and television.

He has six plays published with Scirocco Press.

(Praise for 'This Hotel')
"Absurdly hilarious and deliciously sexy, Alex Poch-Goldin's new work signals what may very well be a renaissance in Canadian theatre"

(Praise for 'This Hotel')
"Delicious mind-bending stuff that creates a certain order out of the contained chaos of Poch-Goldin's delightfully demented and sexy script."