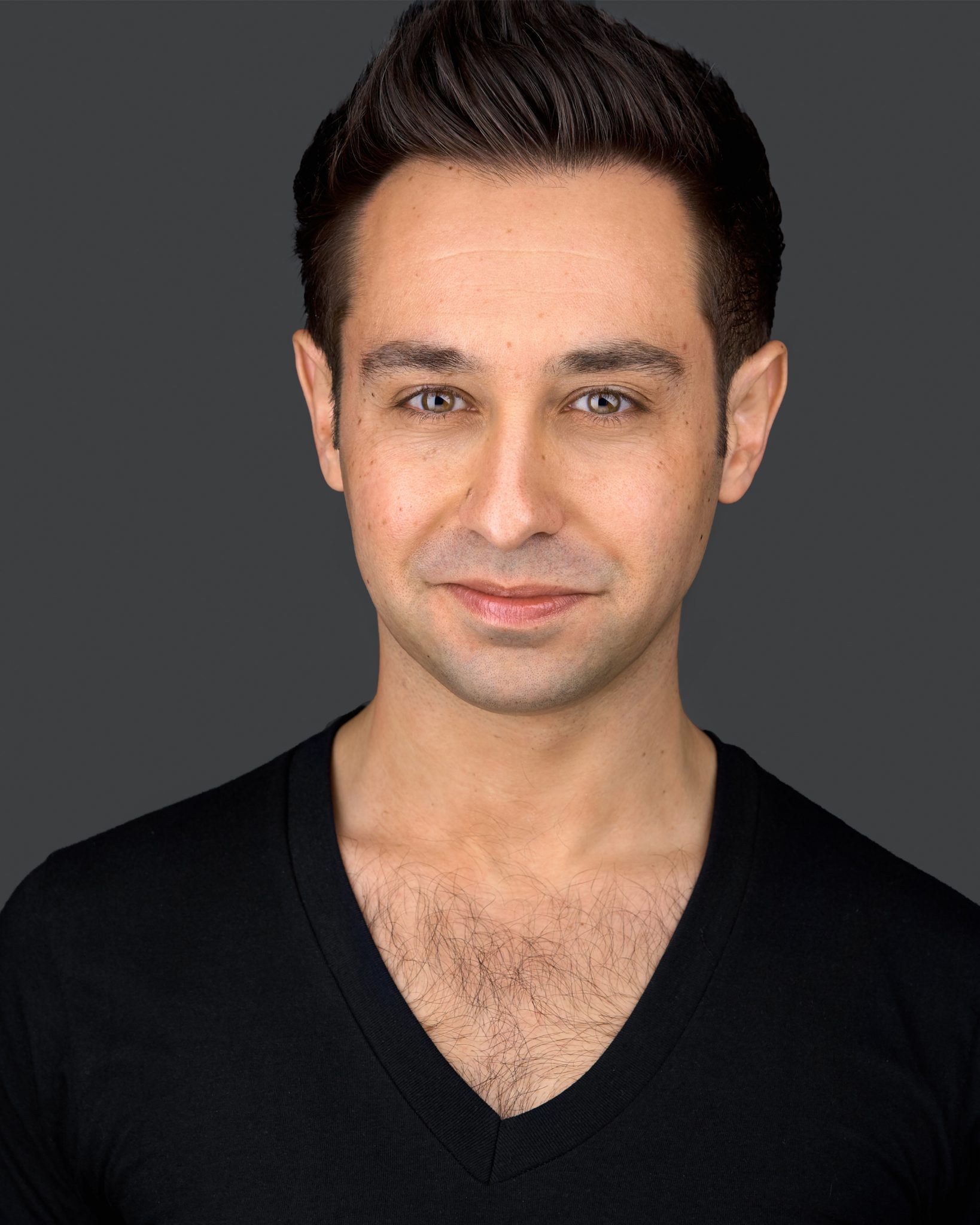 Farren Timoteo is an Edmonton-based playwright, actor and director. Over the last fifteen years he has performed in more than 30 productions in theatres across Western Canada, including the Citadel Theatre (Peter and the Starcatcher, Spamalot), the Mayfield Dinner Theatre (Forever Plaid, Little Shop of Horrors), Theatre Calgary (The Light in the Piazza), Western Canada Theatre (The 25th Annual Putnam County Spelling Bee) and Royal Manitoba Theatre Centre (Shakespeare in Love). He has been the Artistic Director for Alberta Opera Touring Association since 2006, where his award-winning work as a writer and director is seen by more than 70,000 students across Alberta every season.

In 2016, Farren created and starred in his one-person play, Made in Italy, a multi-disciplinary tour-de-force inspired by his Italian family’s experiences moving to and growing up in Canada. The work opened to great acclaim and sold-out houses at Western Canada Theatre, and found success again later that same season at The Citadel Theatre. Next year, Made in Italy can be seen at the Royal Manitoba Theatre Centre.

Farren has been honoured by the Elizabeth Sterling Haynes Awards on many occasions, most notably for his performance in Monty Python’s Spamalot and for his direction of Alberta Opera’s Pinocchio. In 2015, Farren was included in Avenue Magazine’s prestigious list of Edmonton’s Top 40 Under 40, in recognition of his artistic contributions to the city. Farren is a happy husband to his partner, Patricia Zentilli, and proud father to their son, Leonardo.

“Farren Timoteo is in a category all his own. He's young all right, but he's already a star…”